Accessibility links
'Heat & Light' Digs For The Soul Of Coal Country Jennifer Haigh grew up in small town Pennsylvania, where jobs disappeared when coal mines closed. Her new novel explores the changes that mining — and now fracking — has brought to nearby communities. 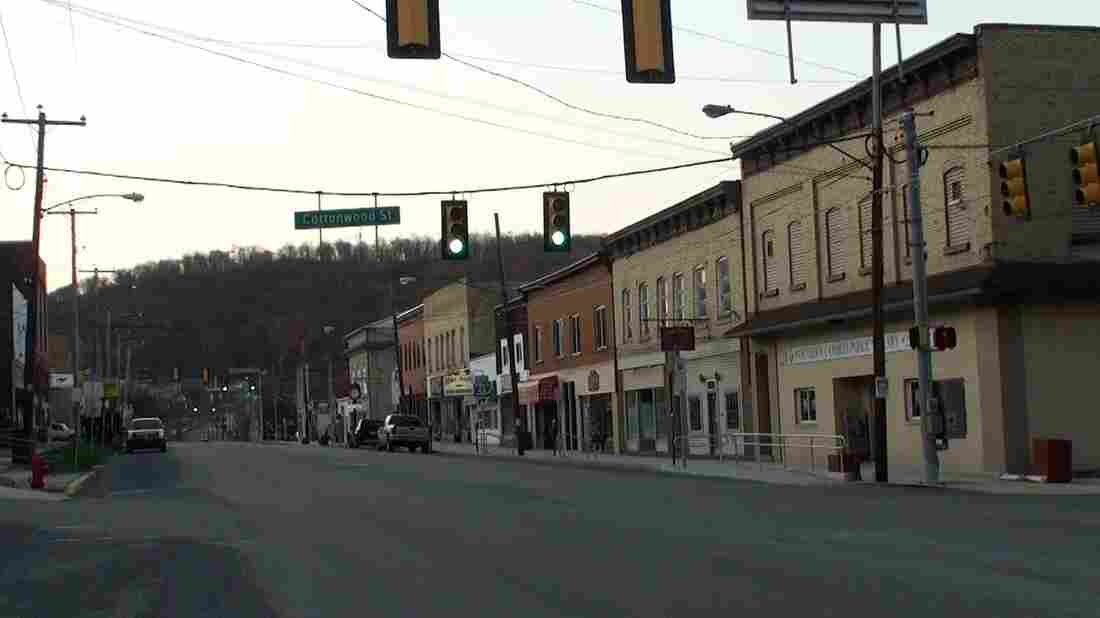 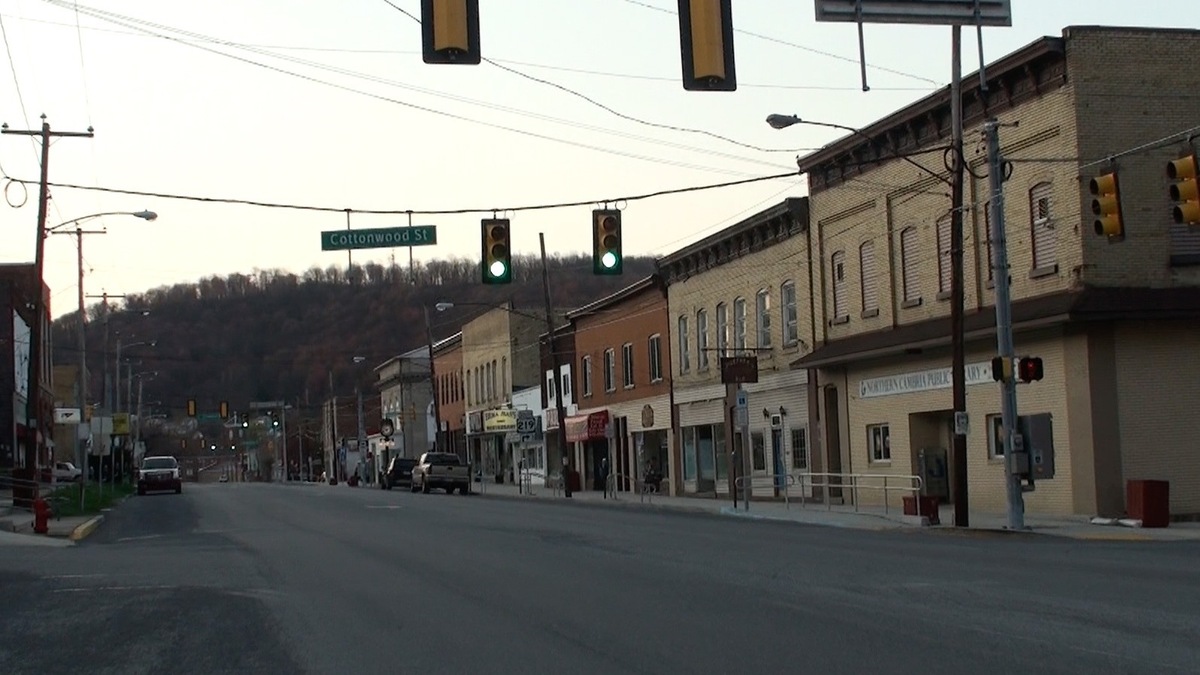 Growing up in Pennsylvania coal country, writer Jennifer Haigh learned that a lot of what matters in the state can't be seen. It lies beneath the surface, in the form of potential energy. She saw how the boom and bust cycles of mining affected the people of her hometown, which is now poised on the brink of fracking. 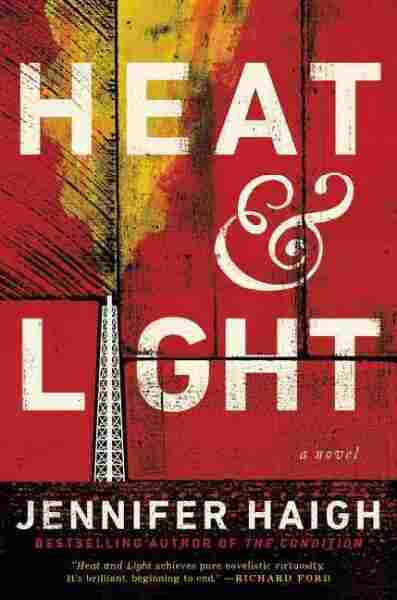 She's taken what she knows and turned it into a new novel, Heat and Light. But Haigh says she doesn't think of it as a book about fracking.

The choice that landowners face in the novel is whether to lease their mineral rights for natural gas drilling, also known as fracking. We see the effects of their decision from the perspective of many characters: a prison guard who sells his rights to finance a dream, an organic farmer who refuses to sign. There's an environmentalist who stirs up the pot, and a charismatic energy company executive.

"When I started to write this book I thought I knew what I thought about fracking, and as I learned more about it, I realized it was not as simple as it seemed to be — and so I continually found myself inventing characters who were inhabiting different parts of this argument," Haigh says.

All these characters converge on the town of Bakerton, a fictional place that Haigh says is a collage of several real Pennsylvania towns — including her own, Northern Cambria, where we're walking around what's left of the downtown area.

We start our tour at Erma Jean's restaurant, one of the only businesses still thriving on the main street. "Across the street is where the radio station used to be. That was radio WNCC, that was the sound of my childhood. It's no longer there," Haigh says. "A lot of things are no longer there. This store, Paul's shoe store — I got my first ballet shoes here, I got majorette boots here, I got saddle shoes for cheerleading here, and this is what's left." 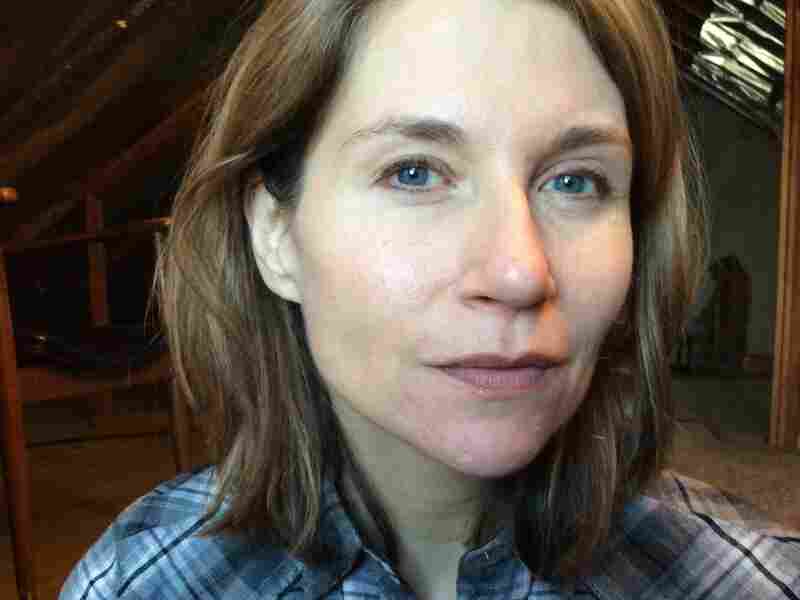 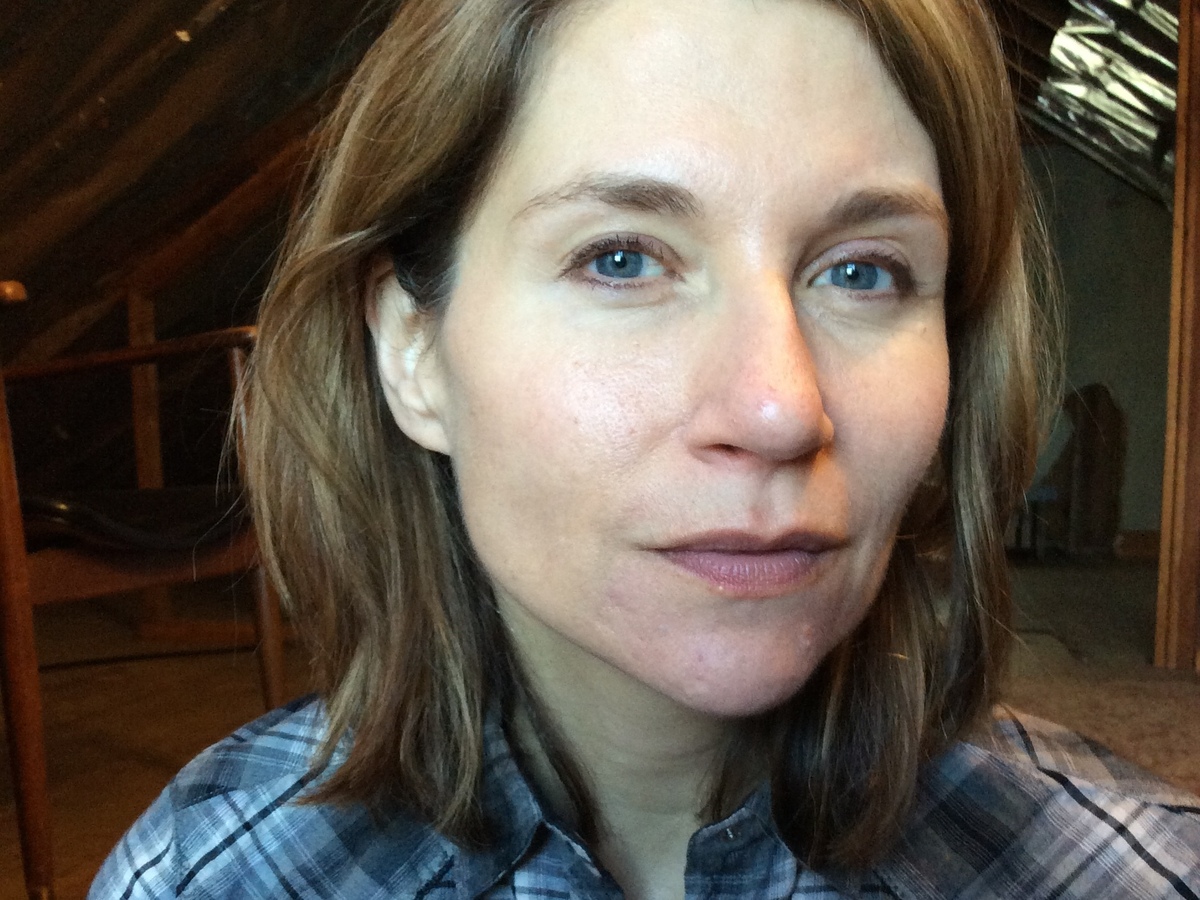 Jennifer Haigh says she understands why people might sell their mineral rights for fracking.

The shop looks like it was abandoned in haste — empty pedestals that once held shoes sit forlornly in the window. Inside, the store is littered with shoe boxes and lined floor to ceiling with empty wooden display cases. It's the same up and down the street, store after store, closed. Coal used to be the engine that drove the town's economy.

All throughout my childhood people had good jobs, union jobs," Haigh says. "You could graduate from high school and get a job that could support your family for 30 or 40 years."

Haigh offers to show me the site of one of the mines that used to employ a lot of people, and as as we leave town, she points out all the old churches that have also been abandoned: "You know, this used to be a town of churches and bars. And the bars have fared better than the churches have."

A bar features prominently in Heat and Light, a choice Haigh says she made on purpose. "The family in the book, the Devlins, was a mining family for three generations, but when Dick Devlin lost his job in the mines, he bought a tavern, opened a tavern with his brother. So he's in the tavern business. His older son is a prison guard at a prison full of drug offenders. His younger son is a recovering heroin addict and a counselor at a methadone clinic. So it's a whole family that is now employed by addiction, that 50 years ago would have been employed by the mines."

I thought I knew what I thought about fracking, and as I learned more about it, I realized it was not as simple as it seemed to be — and so I continually found myself inventing characters who were inhabiting different parts of this argument.

When we stop the car and get out, we're standing at the top of big round bowl of land littered with trash. You would never know there once was a working mine here. "Back in the day, back when I was in high school and the mine was still running, from this vantage point you could see the tipple of the mine," Haigh says. "But all that has been dismantled long ago."

Nothing has replaced the mines in this town. Fracking had not yet moved into this area when Haigh started writing the book, so she visited other towns to see how the process of drilling changes the land and daily life. Like so many others, Haigh moved away long ago — but growing up here, she understands why people let strangers come in and tear up their land looking for natural gas.

"The controversy about fracking has been so interesting for me to follow, because where I live in Boston, my friends are environmentally conscious, and there's a pretty unanimous consensus that fracking is a pretty terrible idea, and nobody should ever do it," she says. "To people who live in a region like this, who haven't had any good news in a very long time, it's inconceivable that you would refuse to sell your mineral rights. Why wouldn't you? It just seems like manna from heaven. So I think this argument over fracking is in a basic way a class argument."

Driving back to town, we noticed heavy equipment digging up the land behind a big barn — "could that be?" we wondered. Haigh emailed me a couple of days later; she had asked around and discovered that indeed it was the beginning of a fracking site — the first she has seen in the countryside around her hometown.