Accessibility links
Songs We Love: And The Kids, 'Friends Share Lovers' In an audibly collaborative, thoughtfully layered track, Hannah Mohan and company zero in on what happens when a tight-knit group gets a little too close.

Songs We Love: And The Kids, 'Friends Share Lovers' 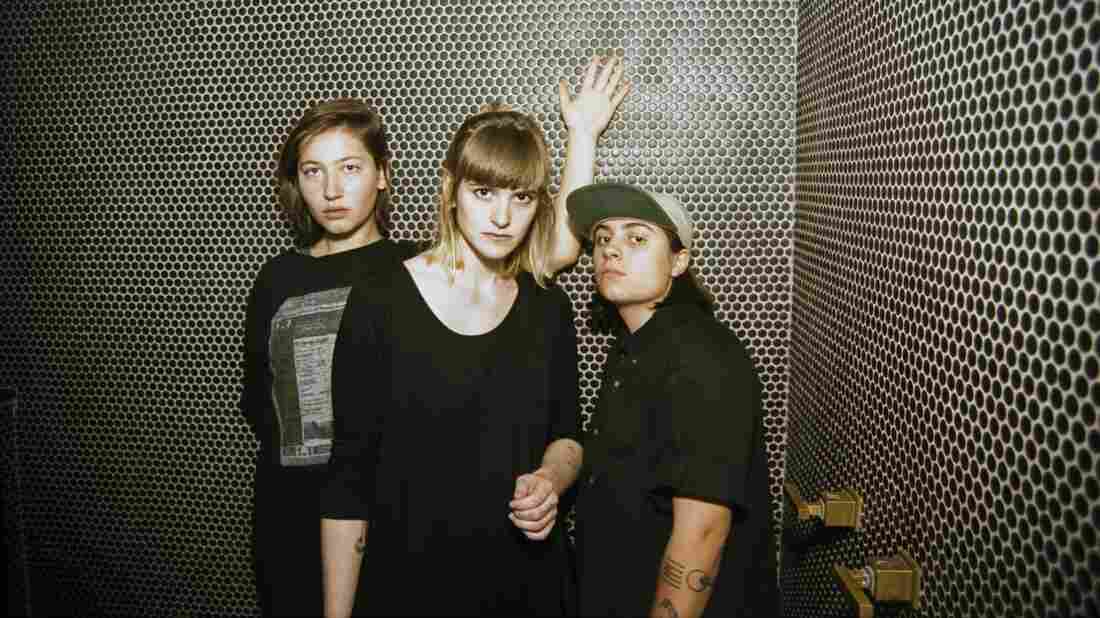 And The Kids. Courtney Chavanell/Courtesy of the artist hide caption 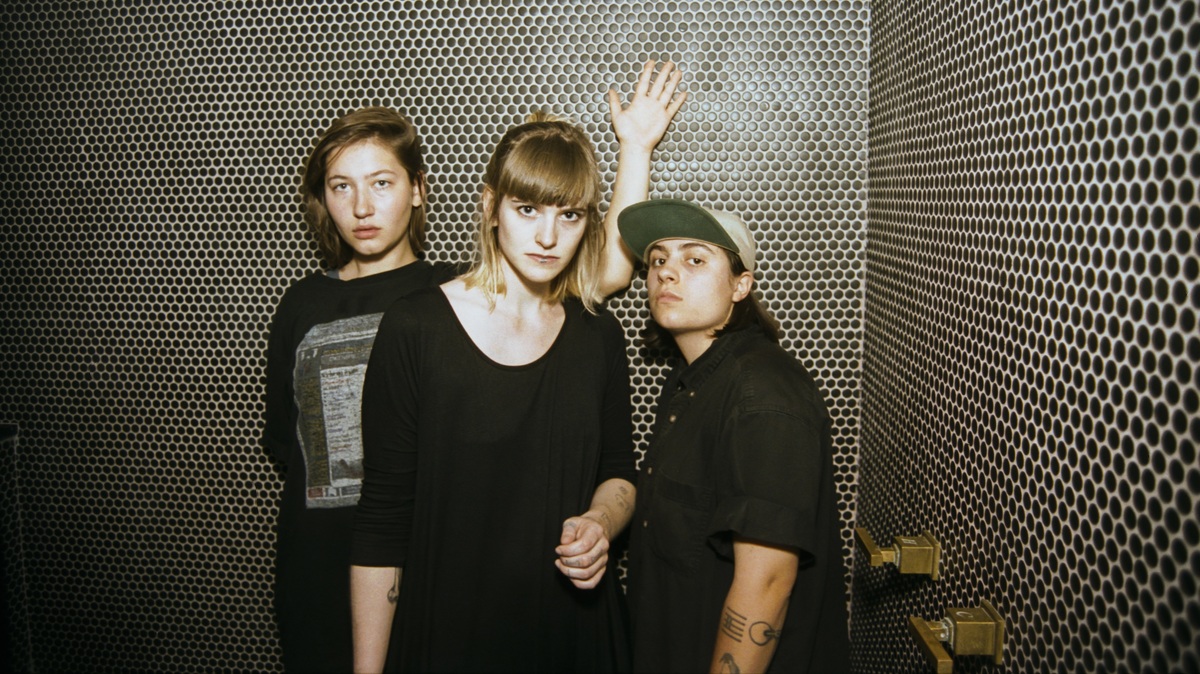 "Sometimes we like each other / and sometimes we just wish we were with another," sings Hannah Mohan on the title track from And The Kids' upcoming album, Friends Share Lovers. "It's okay because / friends share lovers," she later adds. As the title attests, both song and album zero in on what happens when a tight-knit group gets maybe too close. Songs about romance and blurry boundaries can run the risk of trivializing pain, but "Friends Share Lovers" carves a different path, combining a lyrical sense of isolation with the band's audibly collaborative spirit.

And The Kids' music is rooted in Mohan's longstanding personal and artistic ties with drummer Rebecca Lasaponaro. The two have been making music together since middle school; in 2011, the duo added Megan Miller on synthesizers and percussion. But over the past few years, Miller's Canadian citizenship has led to visa troubles that forced her out of the United States. This complicated things for the band, which grew to include Taliana Katz on bass to help round out its live sound during Miller's absences. As a testament to the members' friendship — and a commitment to their musical bonds — the band decided to record Friends Share Lovers in Montreal so that Miller could be included.

The result is an album that sees the band taking the best elements of its avant-pop debut, Turn To Each Other, and expanding outwards toward bigger, more ambitious sounds. The title track benefits from thoughtful layering: Lasaponaro's versatile percussion, Miller's swirling synthesizers and Mohan's surf-y, reverb-drenched guitar. Mohan's voice lies on top of it all, at times looping back on itself in intricate, interlocking layers. The song resonates with each member's awareness of her own place in the full, psych-pop soundscape they create; for a song about the treachery of intimacy, the band members' closeness sounds infinitely helpful.

Friends Share Lovers is out June 3 via Signature Sounds.