Accessibility links
Sturgill Simpson Puts A Paternal Twist On Hard-Edged Country On A Sailor's Guide to Earth, Simpson focuses on bringing beauty and a sentimental spirit to his buzzed-about country sound. The album is meant to be a musical letter to his wife and son. 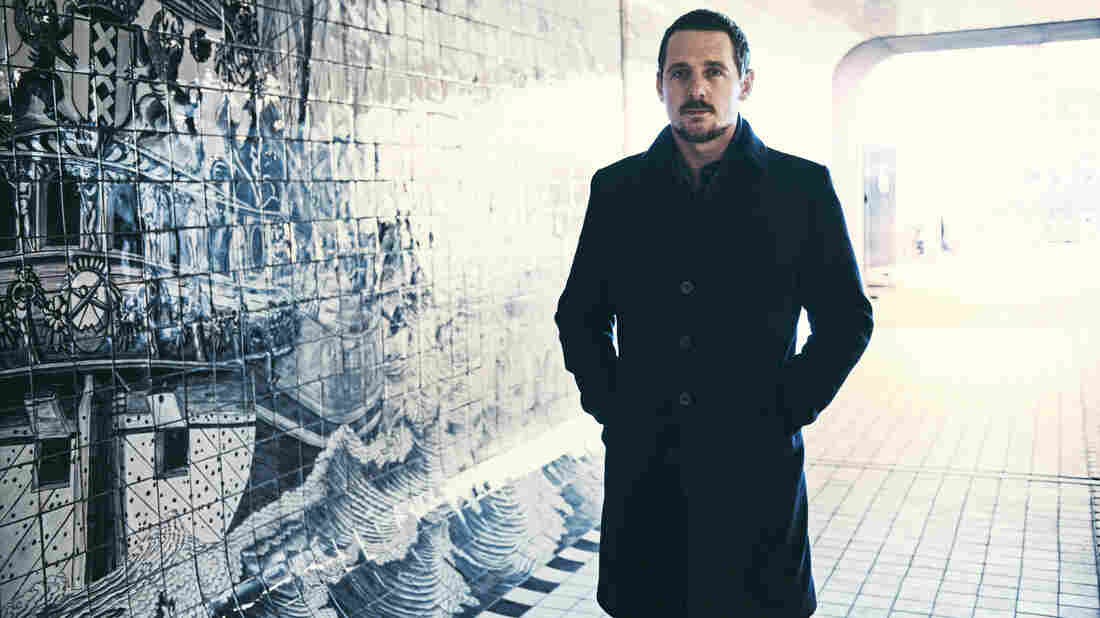 Sturgill Simpson's new album, A Sailor's Guide to Earth, is meant as a musical letter to his wife and son. Courtesy of the artist hide caption 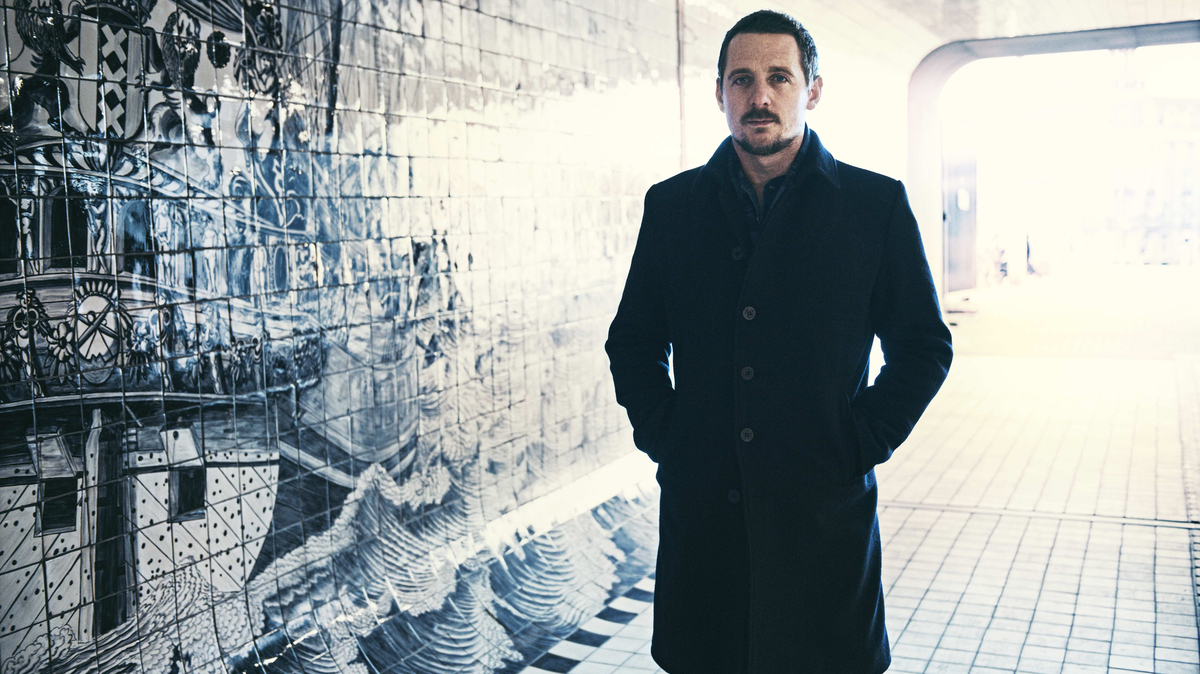 Sturgill Simpson's new album, A Sailor's Guide to Earth, is meant as a musical letter to his wife and son.

From the buzz that surrounded Metamodern Sounds in Country Music, the breakout album Sturgill Simpson released two years ago, you might not know that Simpson is a deep thinker who treasures his blue-collar, Appalachian roots. When it came out, some folks pegged him as a cross between a hell-raising outlaw and an acid tripper with his head in the clouds. A drug reference in one of the songs got, shall we say, a disproportionate amount of attention.

"That's my fault," he says. "I made the mistake of thinking that ... you could put LSD in a song without people thinking that that's weird. I fail to see how anything can still be weird in 2016. You know what I mean? But, whatever."

On his latest album, A Sailor's Guide to Earth, Simpson deliberately steers his music — well, down to earth. He's all about being a dad right now, though you you wouldn't know it from his car: an old Ford Bronco like the one his coal-mining maternal granddad used to drive. But the big tires, roaring engine and missing backseat are hardly ideal for transporting Simpson's toddler around Nashville.

"We talked about bolting a child seat into the floor board, but my wife was like, no," he says. "She shot that down pretty quick. When I go home to eastern Kentucky it comes in handy, but mostly it just pisses off the neighbors."

Simpson's office is a musty basement lair he shares with legendary songwriter John Prine. There's a vintage pinball machine in one corner, a jukebox in another and a kitchen table between.

"I needed a writing space to get out of my house with the little guy," he says. "Because any time I try to write or sit down and do things, he wants to be there with me and play the guitar."

Simpson's son was born right before Metamodern Sounds came out. But the singer was on the road so much that he had to watch the baby grow in photographs. So in his new songs, Simpson wanted to create a musical letter to his wife and kid, much like the letter his paternal grandfather wrote to his own family when he shipped off to serve in World War II.

"I learned more in those three pages about that man than I probably ever could have, like, sitting in a room and talking to him," he says. "I wanted to do something really special for my kid. That might be completely self-indulgent, to write your first major-label debut as a dedication to your family. But, you know, that's where my heart was."

Simpson decided to produce the album on his own. Right across the hall from his writing room is the studio where he recorded with seasoned engineer Dave Ferguson — Ferg, to those who know him. He remembers when Simpson first started talking about this record; he said he didn't really have much.

"He told me he didn't have no songs. He says, 'Man, I ain't really got anything. I got a few notes,'" Ferguson says. "'I was like, 'Oh Jesus. Everybody's here.' I went outside — and he told my second engineer Sean Sullivan, 'I'm really just messing with Ferg. I got all these songs. I got 'em in the bag right here.'"

Every song came from Simpson's pen but one: Remembering how Nirvana's "In Bloom" spoke to him in junior high, he decided to reimagine it.

"I just really want to make — to be cliché about it — I want to make pretty music," he says. "Like Roy Orbison or Elvis, man. Those guys made beautiful, tender music."

To achieve that in his own music, Simpson expanded his hard-edged country sound with streetwise soul horns and lush string arrangements. And to help him figure out which tracks were keepers, he played them for his son. The kid dug the music. Some day, he may also appreciate the conflicted emotions in the lyrics.

"I also wanted him to know that it's very important to me that he doesn't have to grow up and be this numb, callous person to feel like he's a man," he says. "I wanted him to know it's okay to be empathetic and compassionate and sensitive and whoever he grows up to be. God forbid in the event that something did happen to me before he grows up, then he has, at least, some semblance left behind to get an understanding of who his father was, instead of what he might read on the archives of the grand ole internet."

And besides, the reality of who Sturgill Simpson is is so much more interesting.