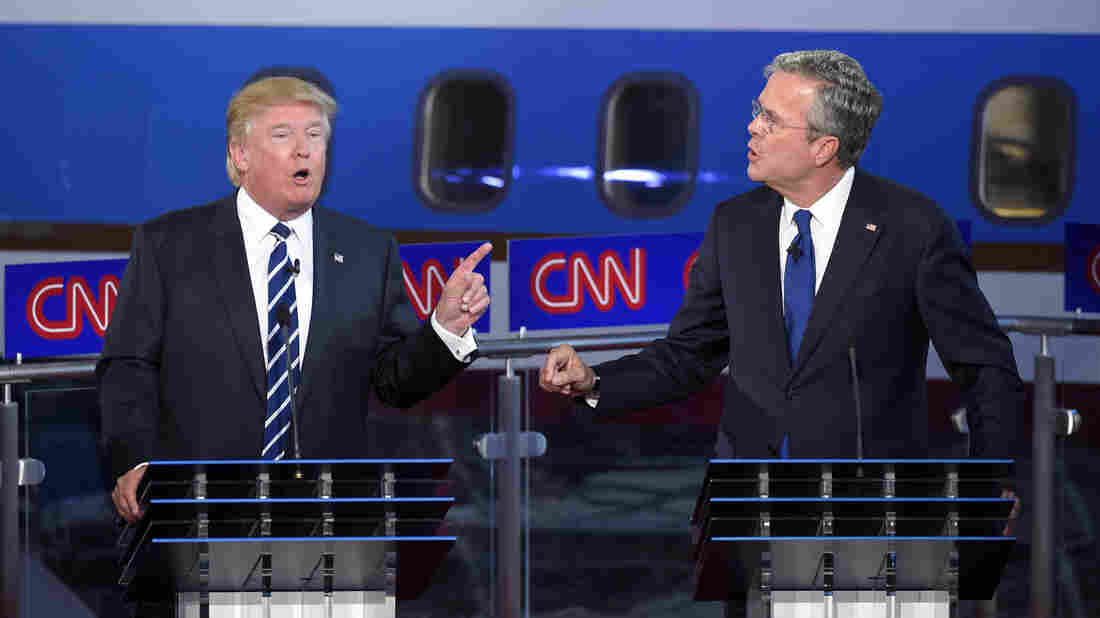 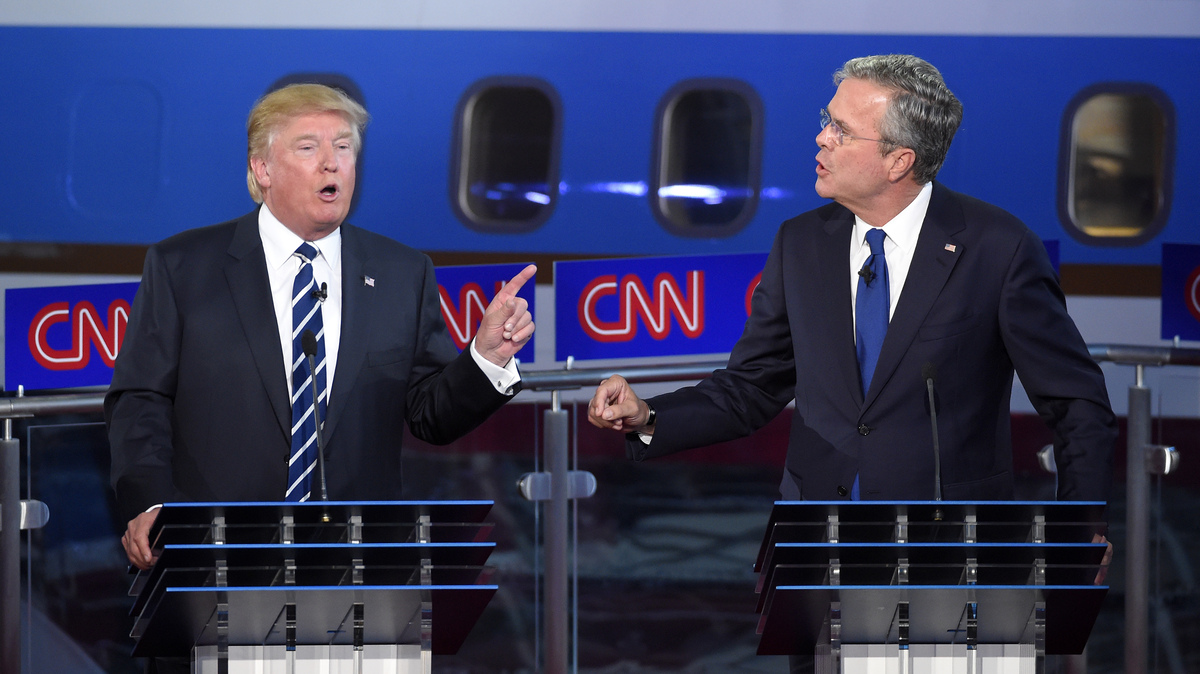 De facto GOP presidential nominee Donald Trump will not have the support of his former rival, Florida Gov. Jeb Bush.

He wrote in a Facebook post Friday: "Donald Trump has not demonstrated that temperament or strength of character. He has not displayed a respect for the Constitution. And, he is not a consistent conservative. These are all reasons why I cannot support his candidacy."

Bush, who began as the favorite for the 2016 GOP nomination, said he would not vote for Hillary Clinton either though. Bush was a target of frequent ridicule by Trump, who often derided him as "low energy."

Bush joined Lindsey Graham, the South Carolina senator and former presidential candidate, who also said Friday he could not vote for Trump because he was not a "reliable conservative." Graham, too, said he wouldn't vote for Clinton.

"I don't think he has the temperament or judgment to be commander in chief," Graham told CNN's Dana Bash Friday. "A lot of my colleagues will vote for him enthusiastically, some will hold their nose, I just can't go there with Donald."

Their hard-line opposition underscores just how much trouble Trump has in front of him in uniting a deeply fractured Republican Party ahead of November.

In fact, there are only living Republicans who have been on a presidential ticket who say they will vote for Trump: former Vice President Dick Cheney and Arizona Sen. John McCain and 1996 nominee Bob Dole.

But McCain, the party's 2008 nominee, was caught on tape talking about his concern about his own reelection with Trump at the top of the ticket in his heavily Hispanic home state. McCain says won't attend the Republican National Convention.

2012 Republican nominee Mitt Romney reiterated Thursday night he wouldn't support Trump either and also wouldn't attend the GOP's July convention. Earlier in the primary he blasted Trump as "a phony, a fraud."

Romney's vice presidential nominee Paul Ryan, the current speaker of the House, said Thursday he was not there "right now" to vote for Trump.

Bush's father and brother, former Presidents George H.W. Bush and George W. Bush, also indicated earlier this week that they would not endorse Trump and would not attend the convention, either.

The pronouncements from both Bush and Graham are reversals of the so-called "Unity Pledge" that all 17 Republican candidates signed promising to "endorse the 2016 Republican presidential nominee regardless of who it is." That much-maligned pledge was unenforceable and hardly seemed like it would last through the contentious GOP primary anyway, and Trump himself abandoned it as well this spring.

Not all of Trump's former rivals are refusing to back him, though. Former Texas Gov. Rick Perry, who once blasted Trump as a "cancer on conservatism" now says he will support his campaign. Former Louisiana Gov. Bobby Jindal, another one-time outspoken critic of Trump, said he would vote for the likely GOP nominee but is "not happy about it."

Neurosurgeon Ben Carson had already endorsed Trump after ending his own White House bid and is now heading up Trump's search for a running mate. New Jersey Gov. Chris Christie also previously endorsed Trump and has become a frequent surrogate.

A previous version of this story misidentified former Texas Gov. Rick Perry as a former senator.