Accessibility links
Musician Lera Lynn On The Joy Of Creepy The singer and multi-instrumentalist, who also appeared in the second season of HBO's True Detective, has a new album out called Resistor. 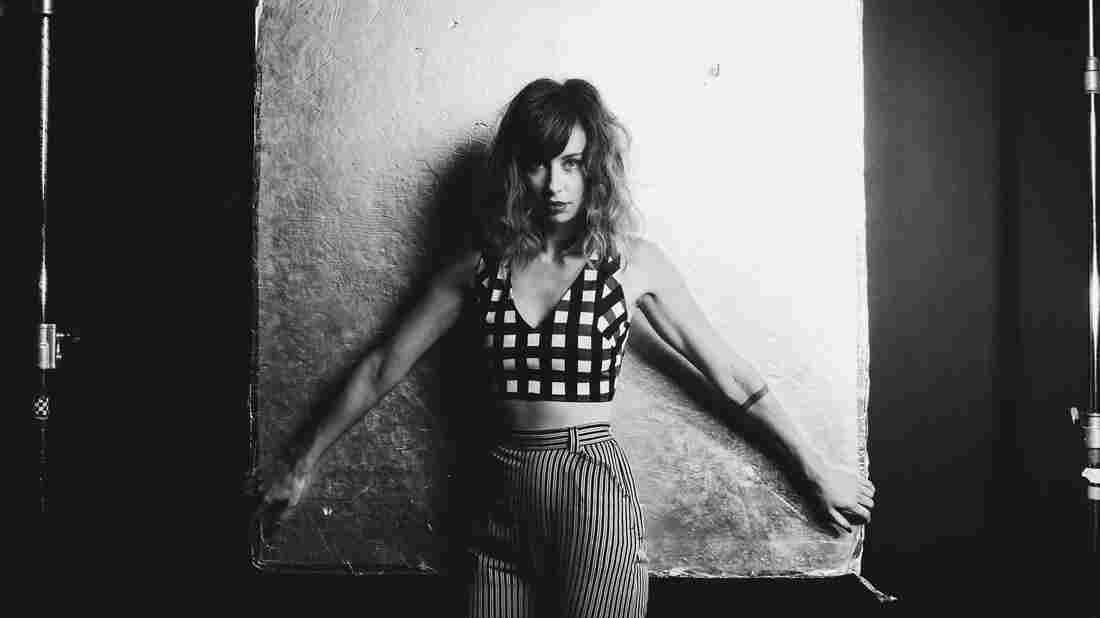 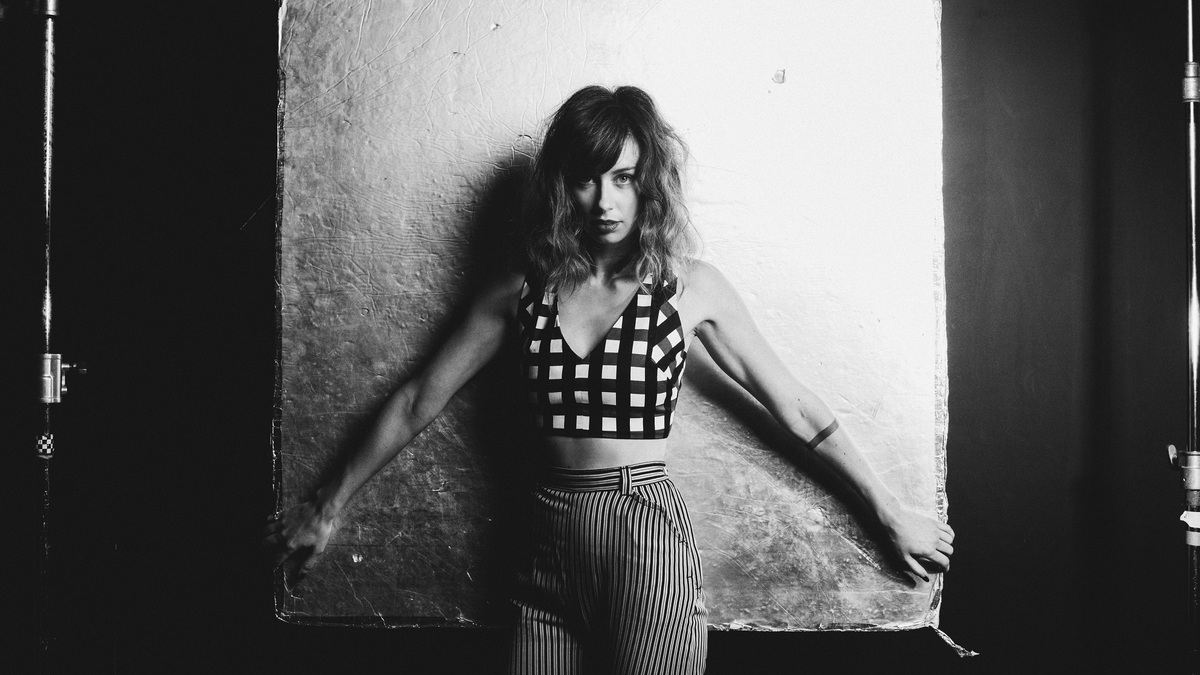 Alysse Gafken/Courtesy of the artist

If you watched the second season of True Detective on HBO, you might recognize Lera Lynn — and her voice. She played a melancholy barroom singer; she also contributed some original tunes to the program.

Now, the singer and multi-instrumentalist has just released her third album, called Resistor. She wrote some of those songs while working on True Detective, and says the show had an indirect influence on her process — especially a track called "Shape Shifter."

"We had to dig deep and really sedate ourselves to set the tone for the characters. I went home and just wanted to write something that was fun and provocative and sexy, and out came 'Shape Shifter," she says.

To get into the mood, Lynn says, she adjusted the atmosphere in the room: "I had a glass of wine or two, and I sat down in my house and I listened to Dark Side Of The Moon. And I was moving, swirling my body around in this chair, just trying to capture this feeling of weightlessness and dizziness, and the feeling of being completely overcome with lust and desire."

Lynn has described her own music as "creepy and lovely." She says she finds a certain joy in being intense.

"It's very easy for me — or natural, rather," she says. "And I feel like there are so many different areas to explore within that realm: There's that realm of sad-creepy, there's twisted-creepy, there's vengeful-creepy. And all of it is enticing for me as a writer."

Lynn spoke with NPR's Lynn Neary about the spooky sounds of Resistor. Hear more of their conversation at the audio link.