Accessibility links
Digital Pan Flutes And Marvin Gaye: The Blissed-Out Rise Of Kygo The 24-year-old Norwegian recently set a record on Spotify, exceeding a billion streams faster than any artist before him — and his debut album isn't even out yet. 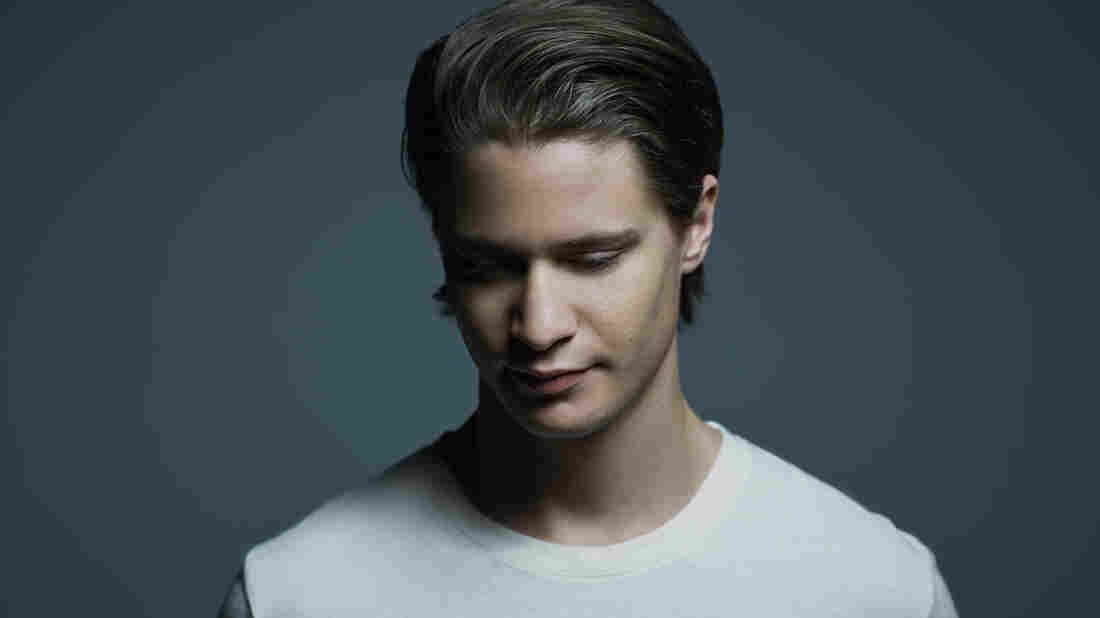 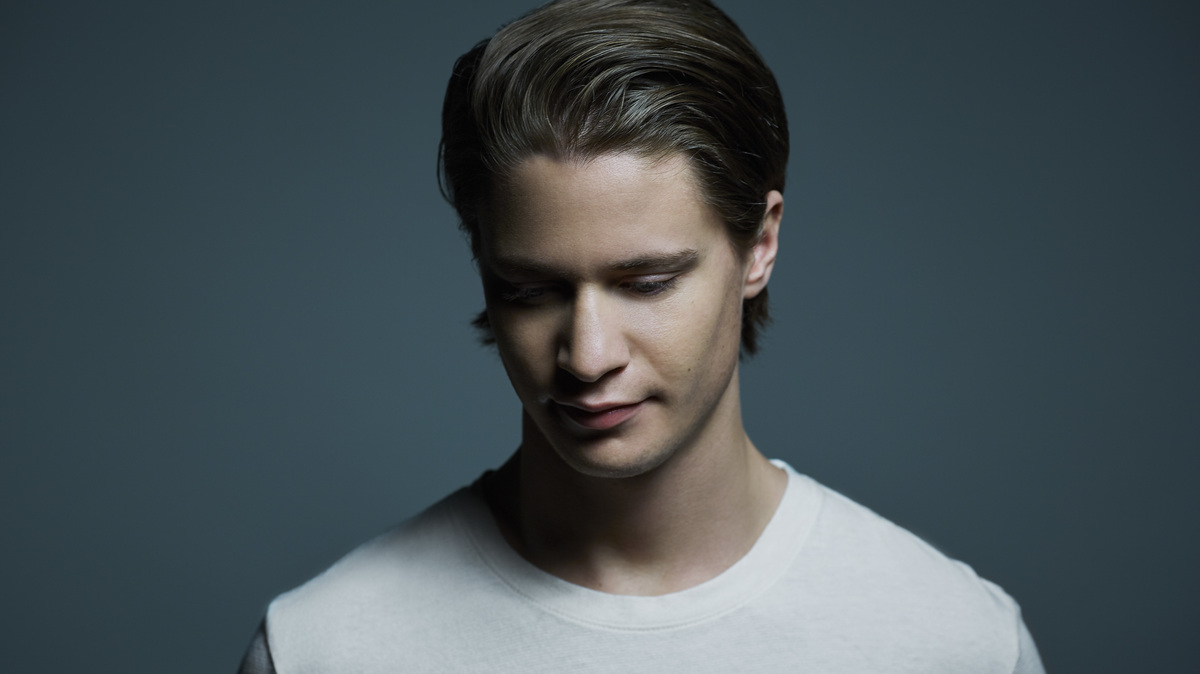 Kygo is a 24-year old music producer from Norway. His debut album isn't even out yet, but his singles, like "Firestone," have made him a phenomenon in pop music. Last December he set a record on Spotify, exceeding a billion streams faster than any artist before him.

Kyrre Gorvell-Dahll grew up playing piano, and started composing when he was 15 years old. But he didn't start producing until a few years later, when he was serving in Norway's compulsory military service.

"I ended up as a firefighter on a naval base in my hometown — but I had a lot of time off," he explains. "I had, like, nine 24-hour days on duty every month, and 21 days off. So that was when I started making music."

Kygo says he started with simple tools — a MacBook Pro and the recording software Logic — and taught himself to used them, often relying on YouTube tutorials. As he became more fluent with production, he began making remixes and posting them online: songs by James Blake, Dolly Parton and Marvin Gaye, filtered through his own sun-drenched musical sensibility.

People started listening to those reworked tracks — a lot of people. He got so much attention for his remixes that when he was signed to his record label two years ago, they still hadn't heard any of his original music. Since then, he's become one of the biggest names associated with a sound dubbed "tropical house": Caribbean-sounding instrumentation with an easygoing beat, much slower than what you'd hear on the average dance floor.

"I ended up often using steel drums, and maybe pan-flute," he says, careful to note that most of those instruments are digital creations, virtual synth sounds tweaked to perfection. "I was just experimenting with different sounds and, like, tried to find the perfect sound."

Kygo's debut album, Cloud Nine, is out May 13, and while there are tracks that fall in line with his sonic signature, there's also a lot that sounds different.

"I've been trying to keep my music a little upbeat because I know my fans like that happy and upbeat vibe, [but] a lot of the music on the album is kind of different from what I've been producing so far," he says. "It's just me having fun in the studio."