Accessibility links
Revisiting A Mother's Day Story Of Separation For Mother's Day in 2007, Michel Martin interviewed Cheryl Coleman, who was searching for her son. Since then, she's found him — but says she's spending this year's Mother's Day without him again. 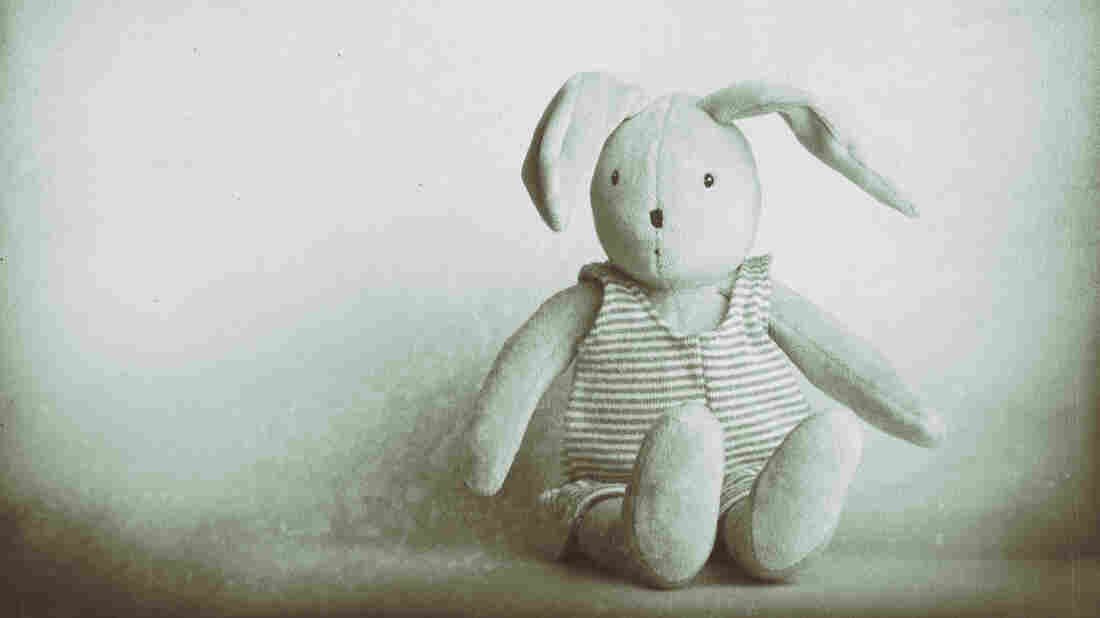 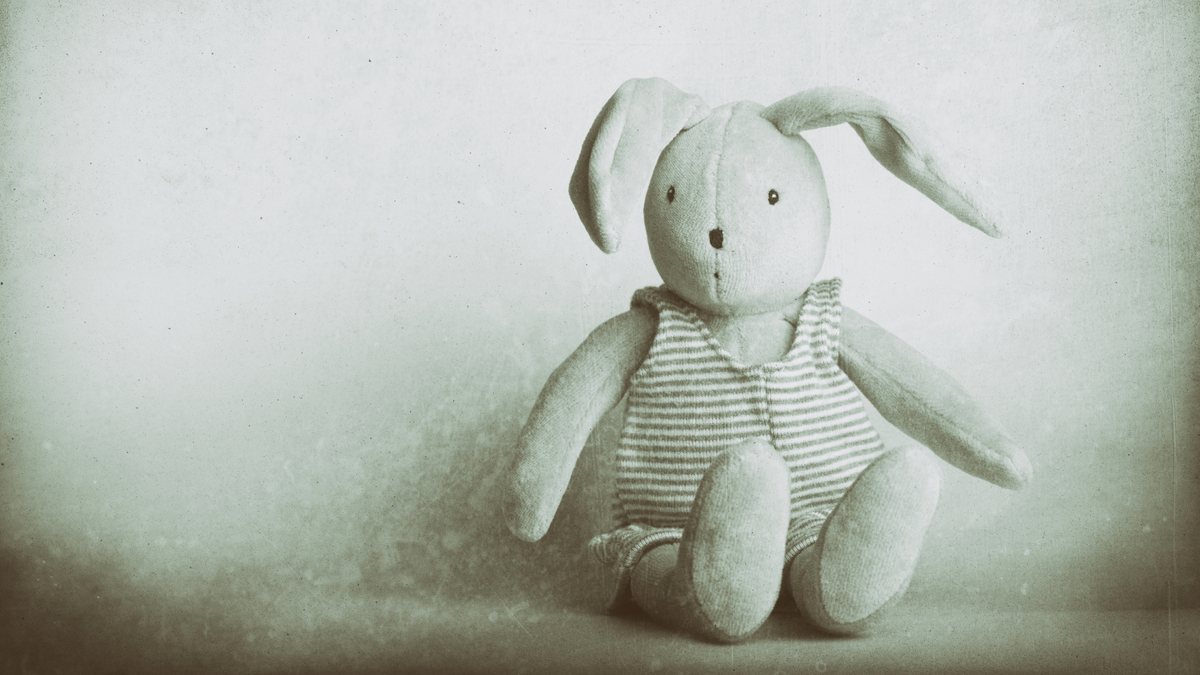 For decades, Mother's Day has been a difficult time of year for Cheryl Coleman. She says it's been 35 years since she's seen her son.

Coleman is one of three women who spoke with NPR's Michel Martin for Mother's Day nine years ago. In 2007, Coleman was living at the N Street Village, a nonprofit in Washington, D.C. that helps homeless women who are in recovery from addiction. For many women at the facility, the day brought painful reminders of separation from their children. Often, their addictions made it impossible to care for their kids.

Nine years ago, Coleman told Martin about her history with alcohol and losing her son:

"There were times in my life that I could stop using ... I was a functioning alcoholic and a drunk for many years. [I] was always able to get a good job, I was always able to live well and have all the material things, but after a while it would always hit. It would come up especially around the holidays. Mother's Day, birthdays are the times when I fell apart. Mother's Day for me is like — it's going to be a day where ... when I'm around other families, it's a very sad time for me. I don't feel anything."

For this Mother's Day, Cheryl Coleman talked with us again. She's still lonely on this day, though she finally learned where her son is. It happened just six months ago.

"I received a miracle," she says. "I got a phone call from him." Her son was looking for his birth certificate. He didn't even know his mother's name. "His father kept him hid," Coleman says.

Coleman says she married her son's father when she was very young. The man was much older and she says her husband took her 2-year-old son in the midst of a messy breakup.

"I was hopeless, helpless and very, very, very angry." She was 21 years old. She says the separation from her son fueled her alcohol and drug abuse.

That began decades of longing for her son. "I had to find my son. Losing him nearly destroyed [me]."

Since Coleman last spoke with NPR, she left N Street Village and briefly became an addictions counselor. She says she went to the University of the District of Columbia and worked for a specialty pharmacy. More recently, she's driven for a ride-hailing service.

It wasn't until last year though that she finally found her son. She says he reached out to her in December and that he doesn't blame her for not being in his life.

Although she knows where her son is, she still hasn't seen him. She says she's making plans to get together but it hasn't happened yet.

"Even though he's called me and I know where he is, I still feel inadequate. I feel like I still can't provide ... I want to see my son, I want to hold him."