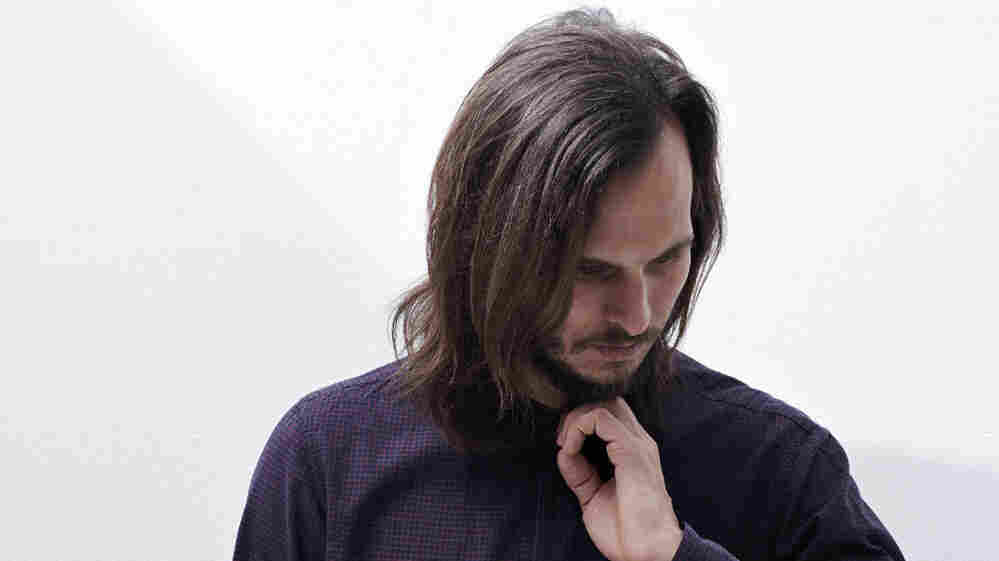 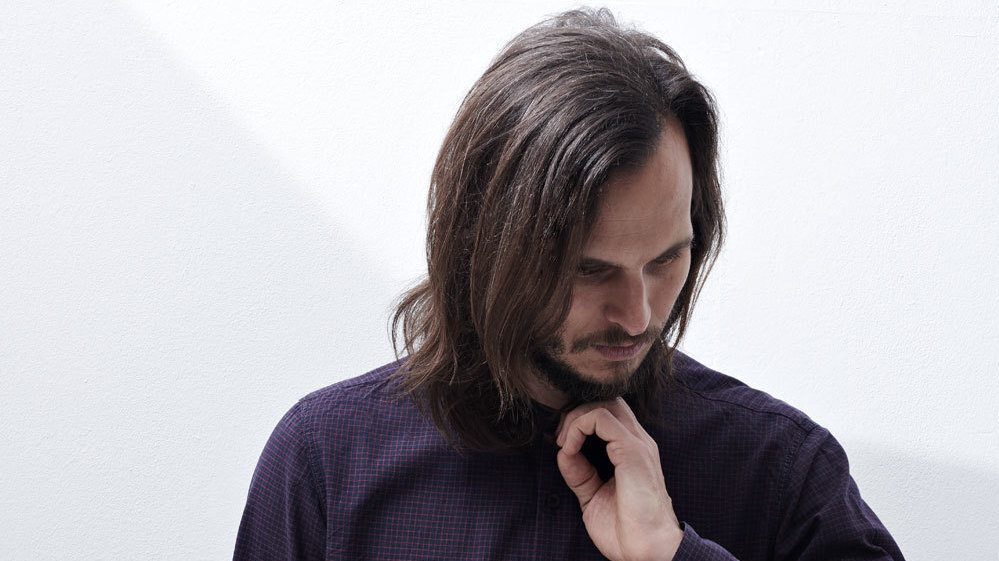 Hendrik Weber dreams of a future that is whole and functional. Science fiction tends to be an extension of the present in that it scales current understandings of the world into the realm of the imagination. Weber's dealings with electronic music as Pantha Du Prince allow him to play with that imagined zone, asking exactly how close an electronic sound can come to the real thing.

"Frau im Mond, Sterne laufen" is the third composition on The Triad, Weber's latest record. In referencing the 1929 film by Fritz Lang, Weber appears to mimic the implications of the film's narrative and its theme. "Frau im Mond [Woman In The Moon] is basically about a concrete utopia," Weber says. "It's the first science fiction movie ever, and they are building a rocket." Reading the film as a commentary on social interactions and the need to erect monuments to facilitate those interactions, "Frau im Mond, Sterne laufen" casts skyward a collection of sounds organized as ambient dub techno. The song's atmosphere forms like a vaporous assemblage of metallic bits placed along the rails of a rolling bass line and astral pads. It's a heavily sound-designed journey, an effective sonic complement to the silent film.

In the book Science Fiction And Extro-Science Fiction, philosopher Quentin Meillassoux posits that science fiction is comparable to a fiction that exists outside of reality, a fantasy. As a composer, Weber calibrates his Pantha Du Prince alias to sit within that proposed intersection of a recognizable fantasy and a plausible future as a fluid after-image of his own intentions and ideals. The moniker came to him in a dream, he has said, and The Triad hopes to wade in that romantic territory between dreaming and being awake. For the listener, the album is like a sleepwalking experience of half-remembered, though wholly felt, textures. 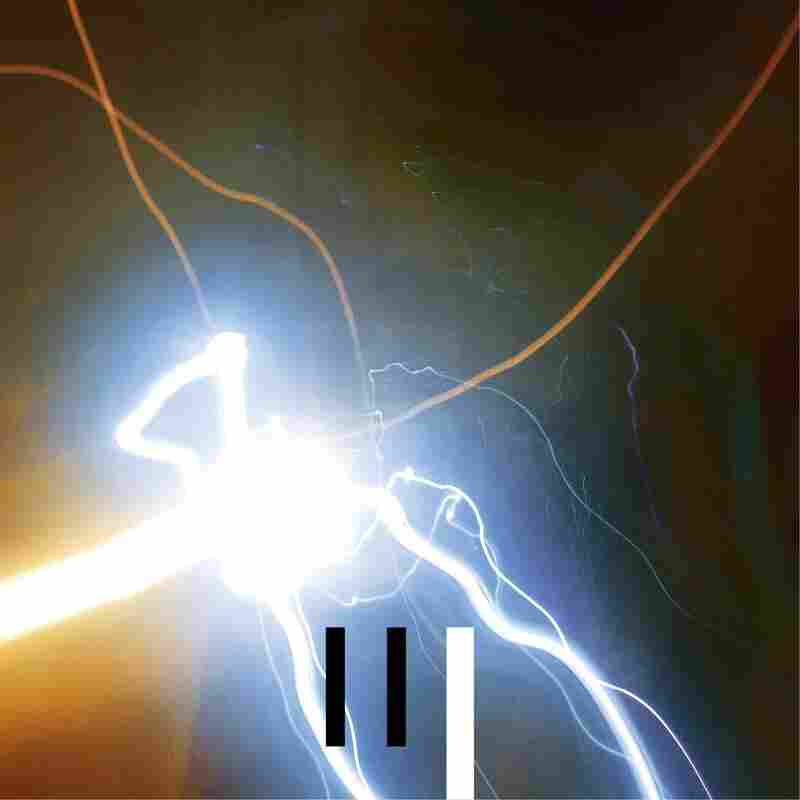 The Triad (Rough Trade 2016). Courtesy of the artist hide caption

Weber sees an inherent, passive collaboration between audience and author; for him, the rave party exists as what he calls "a psychosomatic organism." Rave culture and science fiction sit side by side; they both exercise a need to elevate the present to a higher order, a more perfect and harmonious setting. Using the listening experience as a point of transmission, Weber's veered away from the total abstraction often associated with electronic music and made the conscious decision to include more voices. The voice in "Frau im Mond, Sterne laufen" — his own — adds "a human touch — something that is soulful and more connected to a social environment."

Weber's presence in the music is yet another gesture to close the distance between audience and author, making community and discourse suddenly more possible. For the uninitiated, the unique space of electronic music is often disembodied, just as technology can feel a number of steps ahead of user interfacing. So more analog synthesizers were used for The Triad, too, to create a comparatively performative medium; the audience may not quite understand the connection between knobs and switches and the sounds they make, but the cause-and-effect relationship can be readily seen.

The Triad articulates the relationships between persons, and "Frau im Mond, Sterne laufen" is the metaphor and supplement for physical expression on the dance floor. Techno and the rave club experience can be related to an incubator, a place to develop and collaborate and live freely among others — and in his own expression, Weber aims to provide the central organizing principle.

The Triad comes out May 20 on Rough Trade.