Accessibility links
Songs We Love: Steve Gunn, 'Ancient Jules' The opening cut of Eyes On The Lines offers a chooglin' mission statement scrawled on the back of a bar receipt. 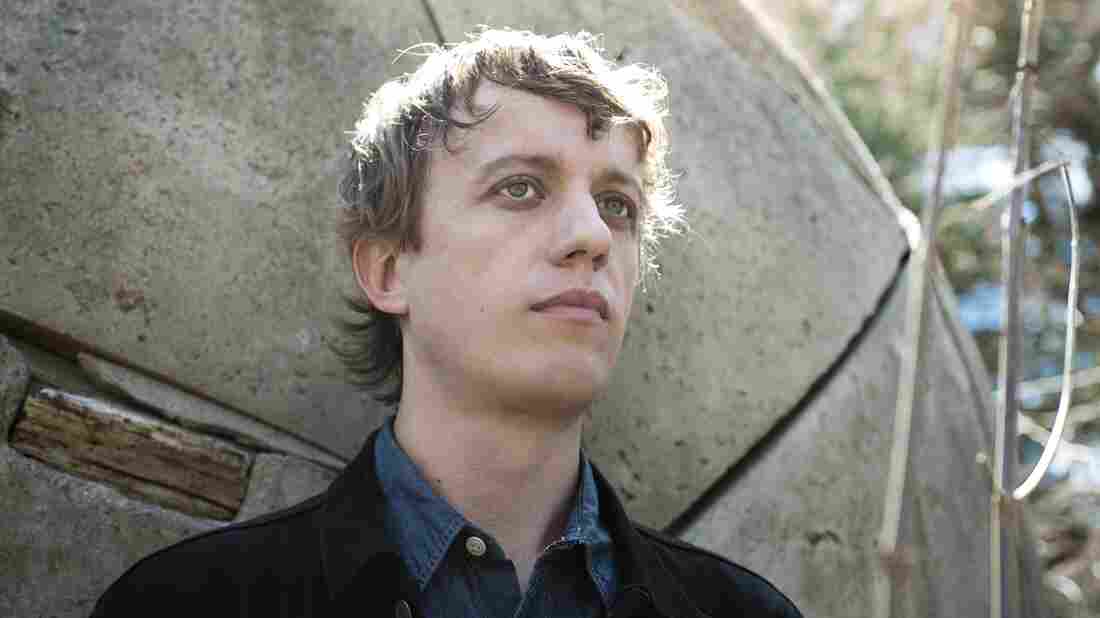 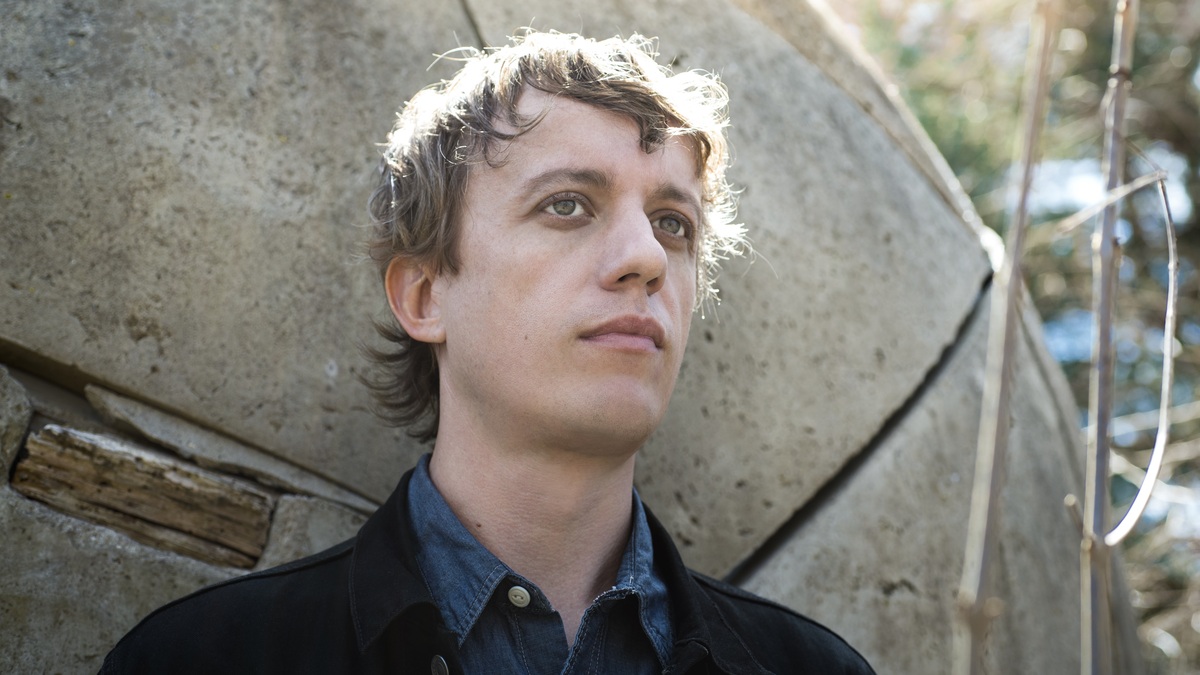 Constance Mensh /Courtesy of the artist

There are rhythms that guide us. The syncopated funk of go-go music internally recognizes the everyday juggle of life by bouncing different parts of the body in staggered time. The motorik rhythm — a 4/4 tempo with an accent on each beat — is linear in its drive, but pulsing with tension. For its part, the feel John Fogerty dubbed chooglin' has always been tied to both an undulating rock 'n' roll rhythm and a philosophy of keeping life free and easy. 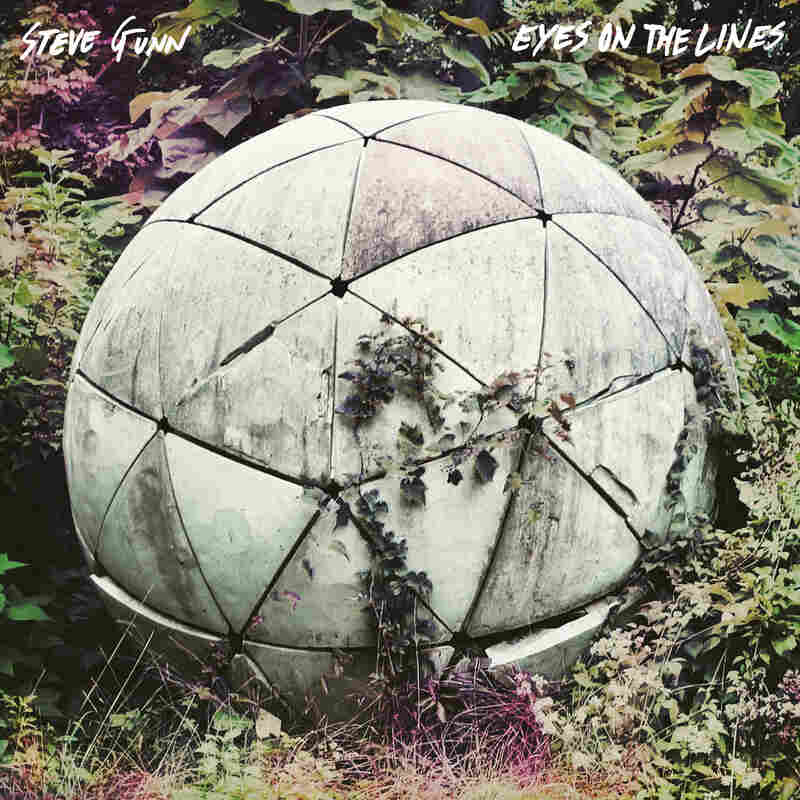 Eyes On The Lines (Matador 2016). Courtesy of the artist hide caption

Steve Gunn's music has always choogled, and the opening cut of Eyes On The Lines offers not so much an anthem — bombast is antithetical to the chooglin' lifestyle — but a mission statement perhaps scrawled on the back of a bar receipt. "Take your time, ease up and waste the day," he sings on "Ancient Jules."

Initially an instrumental guitarist, Gunn has really come into his own as a full-band-backed singer, more assured in his soft and leathery tenor. But here he is guided, as ever, by a riff that plays with time — a wormhole of a hook that's whipped up in a hurry and brought back to a long sip. Gunn's found a kindred guitarist in James Elkington; the two toss off a thicket of Richard Lloyd/Tom Verlaine-style interplay that turns into a rigorous workout as "Ancient Jules" folds in feedback, countermelodies and a solo that burns like a cigarette hanging just off the lip.

Eyes On The Lines is out June 3 on Matador.