Accessibility links
After Tragedy, Two Families Find Their Own Justice In Louise Erdrich's Latest Novel, 'LaRose' When an Ojibwe hunter accidentally kills his friend's child, he sends his own son to live with the grieving family. Erdrich says tribal family ties are "extremely close" and "much more fluid." 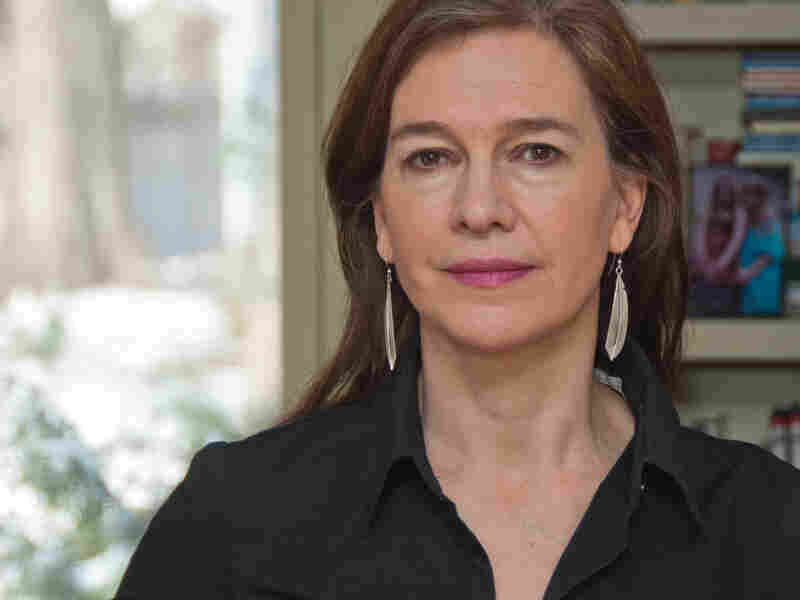 Louise Erdrich is the author of 15 novels, including The Plague of Doves and The Round House. She is the owner of Birchbark Books in Minneapolis, Minn. Paul Emmel/Courtesy of HarperCollins hide caption 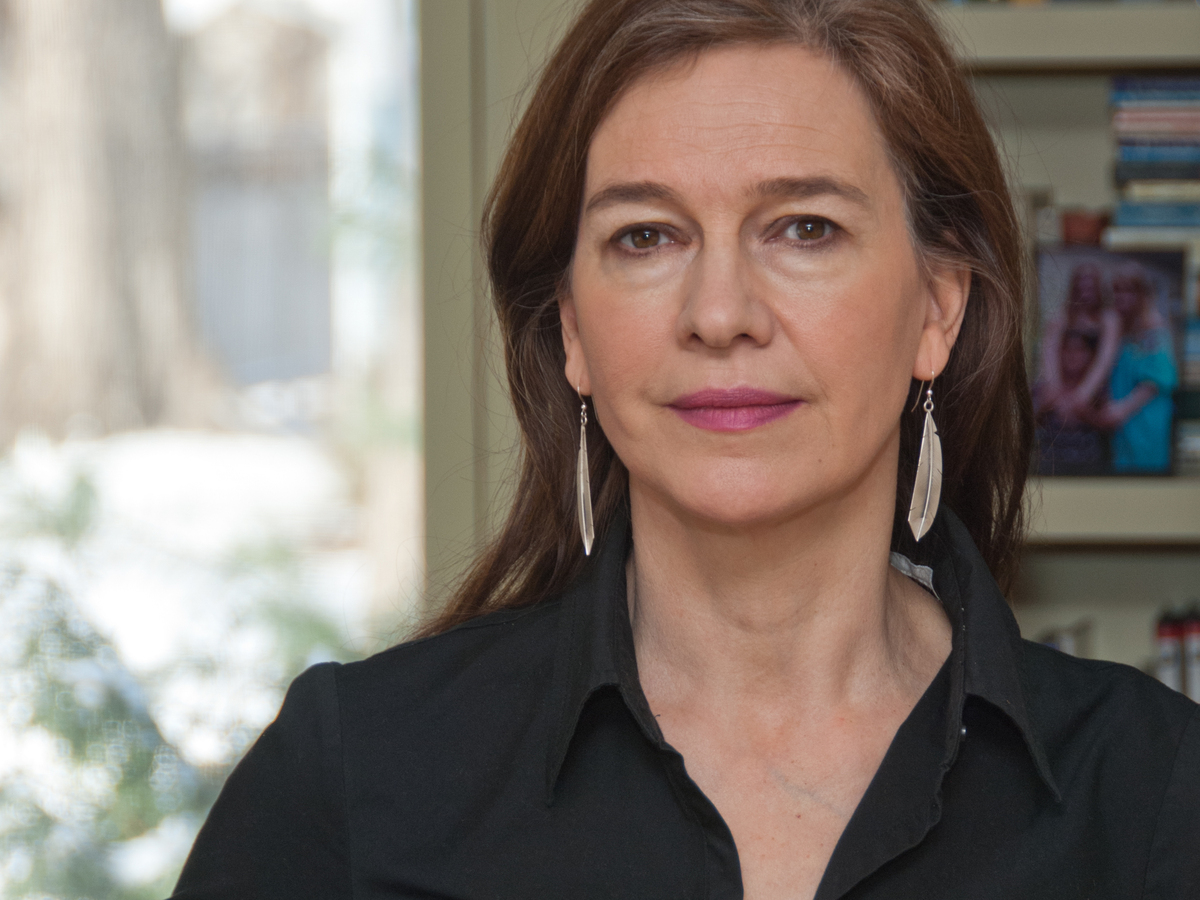 Louise Erdrich is the author of 15 novels, including The Plague of Doves and The Round House. She is the owner of Birchbark Books in Minneapolis, Minn.

Louise Erdrich's new novel LaRose opens with a tragedy: An Ojibwe man is out hunting for deer and accidentally shoots and kills his best friend's 5-year-old son, Dusty. The hunter has a 5-year-old son of his own, and so, in keeping with a practice from the Ojibwe tribe's past, 5-year-old LaRose goes to live with Dusty's family.

"These two families are related by blood and also by proximity and by friendship, too ..." Erdrich explains. "They will share their child. It's not exactly giving away a child, but it is a very profound act of generosity. It also is an act of reparation for something that's an unspeakable tragedy."

The two families are attempting to find their own justice, Erdrich tells NPR's Ari Shapiro, "and I believe something very good does come out of it."

Tribal family ties are extremely close but much more fluid than, say, the dominant culture might understand.

On adoption between families 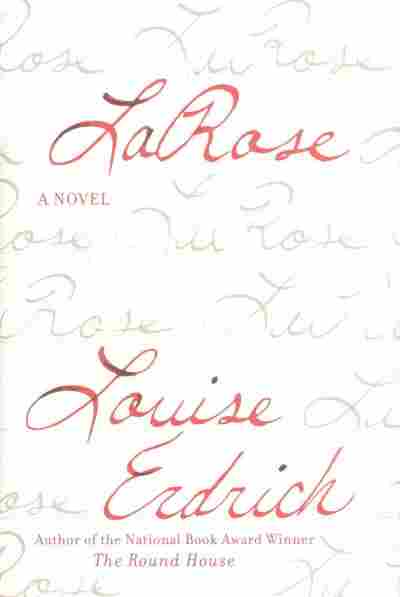 In many ways, tribal family ties are extremely close but much more fluid than, say, the dominant culture might understand. For a while, the fact that children could be adopted within the family — could be living with aunts or uncles or grandparents — was really appalling to social services. You know, this was not how things operated. But that's really the way families work in native settings. My grandmother adopted children who were in trouble for small periods of time, and then they went back to their families and they were a lot better for having been cared for during that difficult time.

To further complicate our designations, let's throw in the word "indigenous." You know, incorporating indigenous justice with the justice that is the dominant culture's justice is something that really has been fought out. And so this is about the working out of justice. And I think that what happens between these two families is an act of — I would guess — restorative justice that comes about between people in a very natural sort of way. There really seems no way that this will ever be fixed, but then the traditional Ojibwe parents feel compelled to do this. Justice in this book does take a lot of work, and there's a lot of emotional complexity involved with justice.

On parallels between the two families trying to find justice, and the U.S. government's efforts to undo the damage inflicted on Indian communities — and how some injustices are irreversible

Some of the most well-meaning gestures end up hurting the person more than you could ever imagine. For instance, in the beginning, the idea of bringing everyone into the dominant culture was seen as a very generous ... interesting, wonderful thing to do. I mean, the alternative was, at that time — and I talk about this in the book — was extermination. It was education or extermination. And that's the point at which the acculturation seemed as though it was generous. And it was terrible. It was a terrible thing to do. It was one of the things that tore up the family structure for native people. It's taken generations for people to begin to restore their balance.

On how we must "muddle" toward justice

I don't think it's inevitable. I think that we have to muddle toward it. And that's how life works. We think we have a great idea and we try to live it out. And muddling toward things is really the best we can do. Nobody has the perfect idea. Sometimes it does work. Sometimes there's something very good that comes out of a program or an idea that someone has to help another person. So I think it's important to give it the best try we can.