Accessibility links
Is America Engaged In A 'Vicious Circle' Of Jailing The Poor? There are almost 12 million admissions to local jails each year in the United States. Activist Nancy Fishman says that most of those jailed are poor people who are being held for low-level offenses. 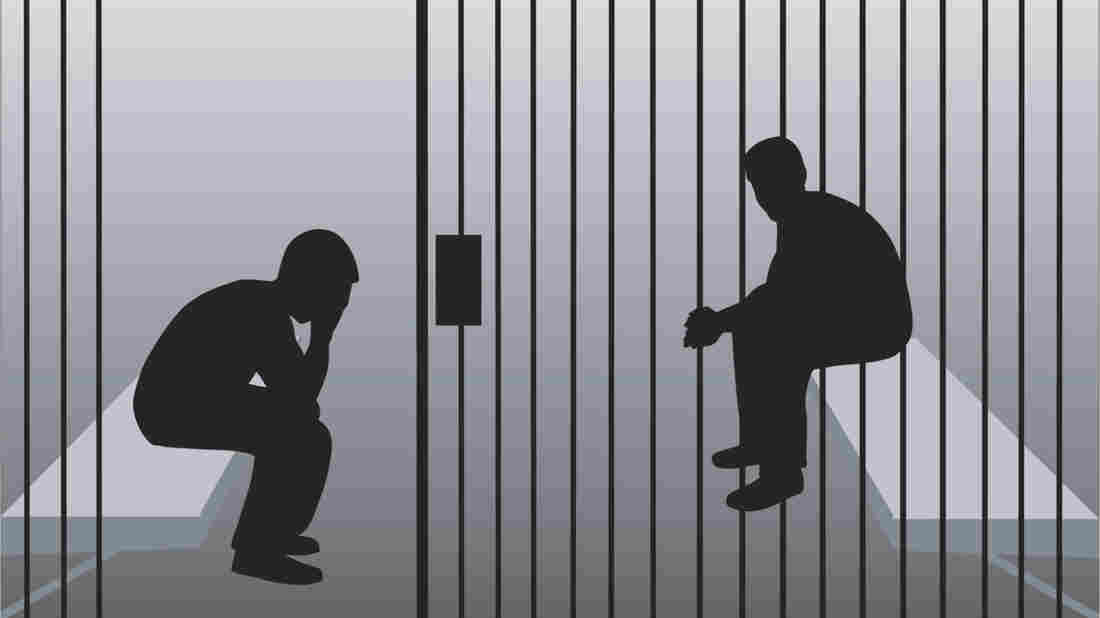 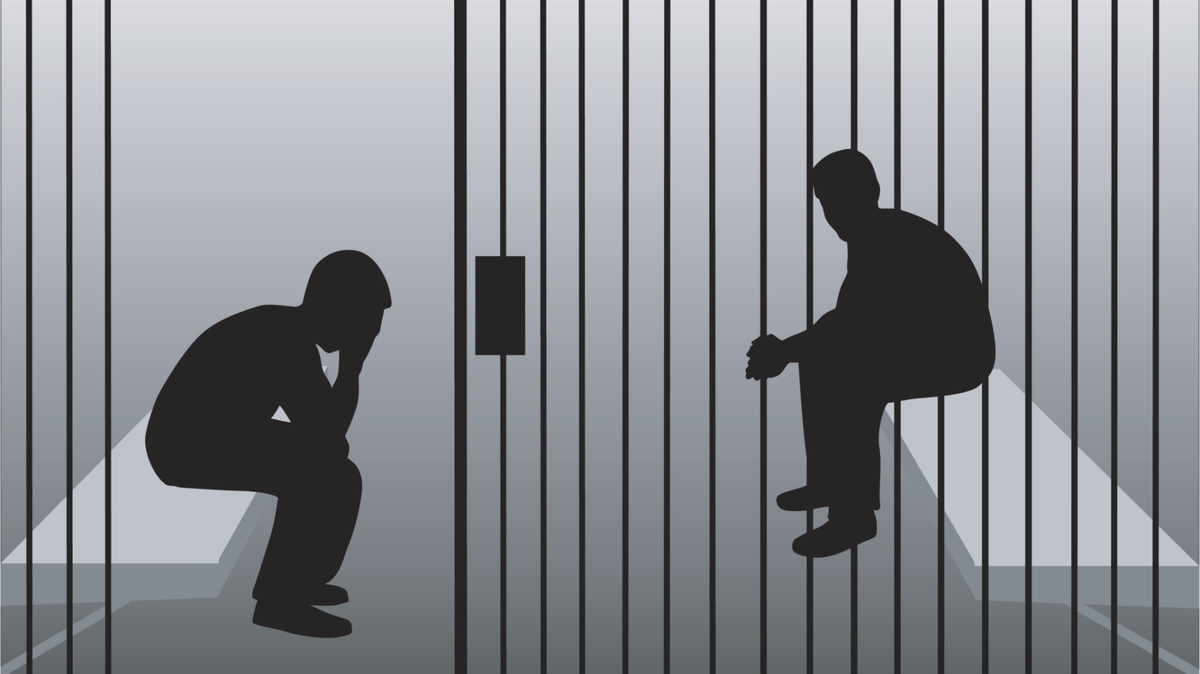 According to a report by the Vera Institute for Justice, there are more than 3,000 local jails in America, holding more than 730,000 people on any given day. Nancy Fishman, a project director at the Vera Institute, tells Fresh Air's Terry Gross that jails "have impacted a huge number of Americans ... many more than are impacted by state prisons."

The Vera Institute's report documents that there are almost 12 million admissions to local jails each year, representing about 9 million people. Most of those jailed, she says, are being held for low-level offenses, such as drug misdemeanors, traffic offenses or nonviolent property crimes. And, she adds, the majority are poor. 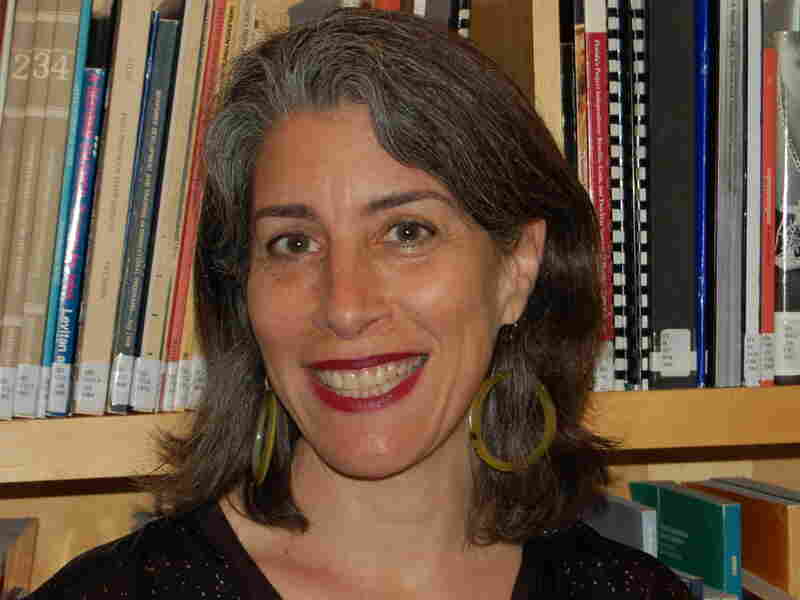 toggle caption
Courtesy of the Vera Institute of Justice 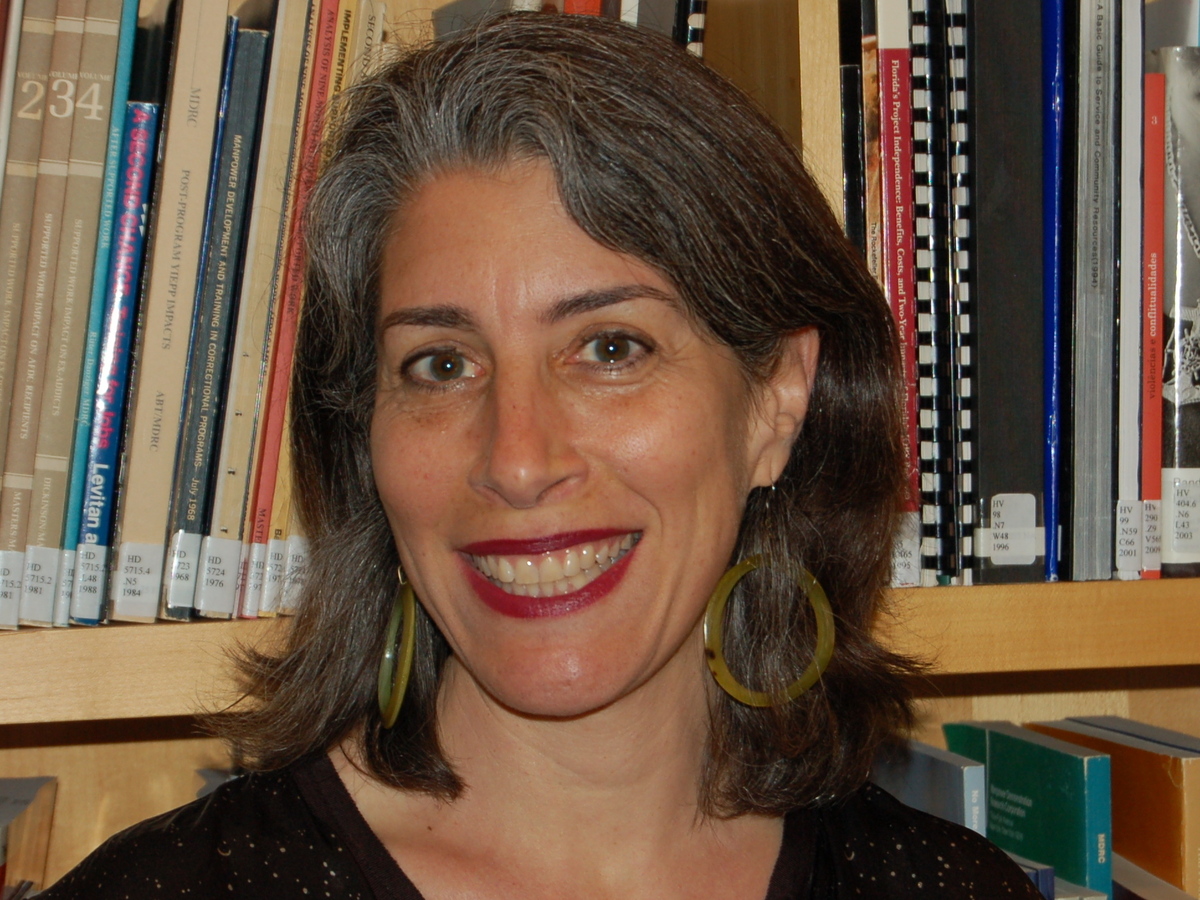 Courtesy of the Vera Institute of Justice

Fishman notes that most of the people in jail are pretrial, which means that they have not yet been convicted of anything. "They are legally innocent," she says. "One of the great travesties, frankly, of jail admissions right now is that we have people sitting in jail for long periods simply because they can't afford to pay [bail]."

Fishman adds that being in jail often leads to increased poverty, because many jails charge fees to their inmates. "That pass-through [in] jails is damaging and has huge repercussions," she says. "You're talking about people who often come in in fragile economic situations and end up that much worse by the time they get out."

On the growth of the jail population

There's been tremendous growth over the past 40, 45 years in the size of our criminal justice system, particular growth in the number of jails and the size of the jails. We've seen a fourfold increase in the jail population in the past 45 years, and along with that [has] been the construction of new and bigger jails. And the reality is, a lot of the communities that have built these jails don't have funds to support them. They're not supported by state tax revenue, by federal tax revenue. They're supported by local community budgets, and a lot of these places are not wealthy. They don't have a lot of money to cover it, and so the solution has been to try to get that money from the people who pass through the system.

But the challenge is, most of the people who are passing through that system don't have the money either. So what we see is that people get assessed fines and fees, all of these fines and fees, they can't pay them, and that can end up driving them back into jail, which only increases the pressure on the jail system and the justice system overall and makes it more costly. So it's ultimately kind of a vicious circle.

On traffic violations being a major driver of jail admissions

It was interesting, we just did some work in Oklahoma City, and we looked at just a week's worth of booking into the jail from the Oklahoma City Police Department, and fully a third of the people who were booked into jail were booked on traffic violations, and not DUI — everything but DUI, we took DUI out of the mix. We're talking about just violations — broken taillight, driving on a suspended license, failure to make a turn signal — most people got three or four of them, some of them had, again, warrants for not having paid other fines and fees, and that's sweeping them in.

Seventy-five percent of the people in that one week of admissions were being booked into the jail for misdemeanors or lower. ... And only 5 percent of them were for any crimes against the person; in other words, not necessarily violent crimes, but maybe something involved hitting another person, etc.

On the cost of being in jail

There are other costs — people get referred into programs, drug treatment programs, or they're required to be drug tested when they're out, they have to pay for those. They will often pay for the cost of probation supervision.

On the irony of bail

The irony of bail is that its initial purpose was to make it possible for people to get out of jail, right? You couldn't be held in jail without a finding of guilt, or prior to a finding of guilt, without having an opportunity to get out. But the irony is that now bail really functions to hold people in. .... This means that if you have money to pay bail, you can get out no matter how dangerous you are, whereas if you are poor and all you've committed is a traffic violation, which is one of biggest drivers, frankly, of jail admissions in most places, you are going to sit in jail because $500 is a lot of money to you.

On alternatives to bail

The other thing to remember is that, in fact, most people, the majority of people, do show up to court dates, and when people don't show up to court, this is not El Chapo sitting in the tunnels waiting for Sean Penn and the cameras to show up. These are people who live in the community, and the reasons why people don't show up to court are they can't get of work, they have child care agreements, they forgot the appointment, they never got proper notice of the appointment, the appointment was changed, their address was changed. And there are mechanisms that we can put in place that are actually focused on getting people back to court that don't necessarily involve bail.