Accessibility links
Sheryl Sandberg Is Right: Single Moms Are The Original 'Leaner Inners' Lean In author Sandberg got a lot of flak for being tone-deaf to single parents, nonparents, people with fewer resources — but the Facebook executive has a new perspective, says writer Lori Gottlieb. 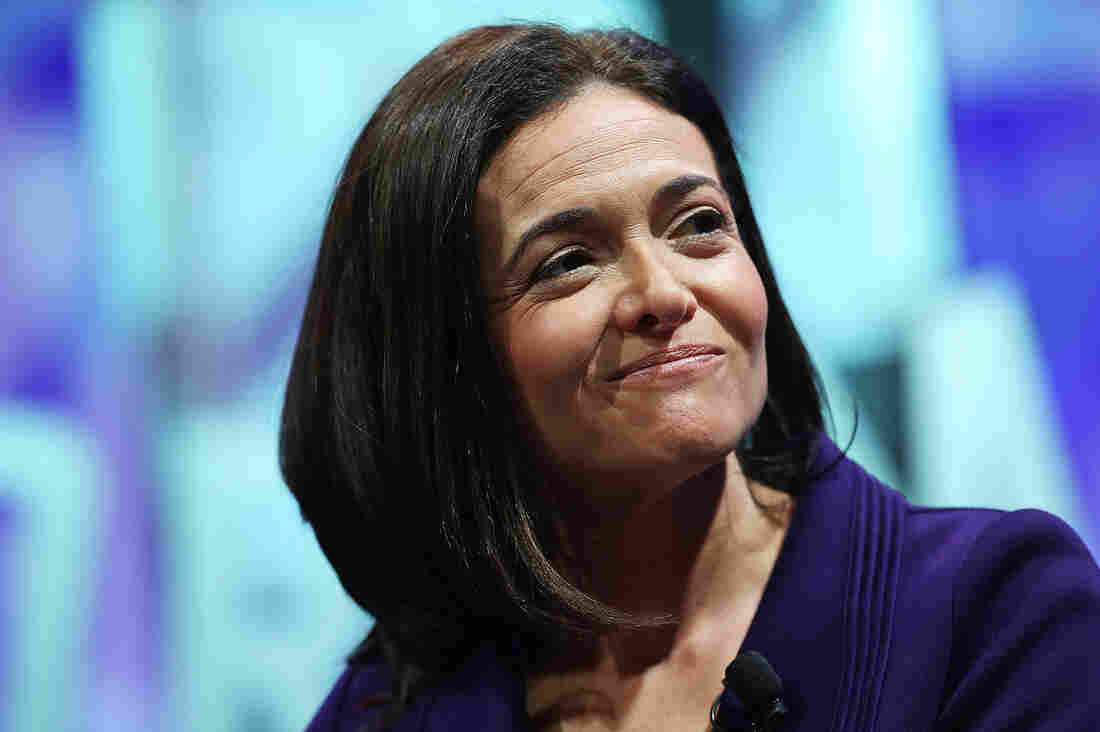 Facebook COO Sheryl Sandberg wrote online recently: "Some people felt that I did not spend enough time writing [in my book Lean In] about the difficulties women face when they have an unsupportive partner or no partner at all. They were right." Sandberg's husband, Dave Goldberg, died a year ago. Justin Sullivan/Getty Images hide caption 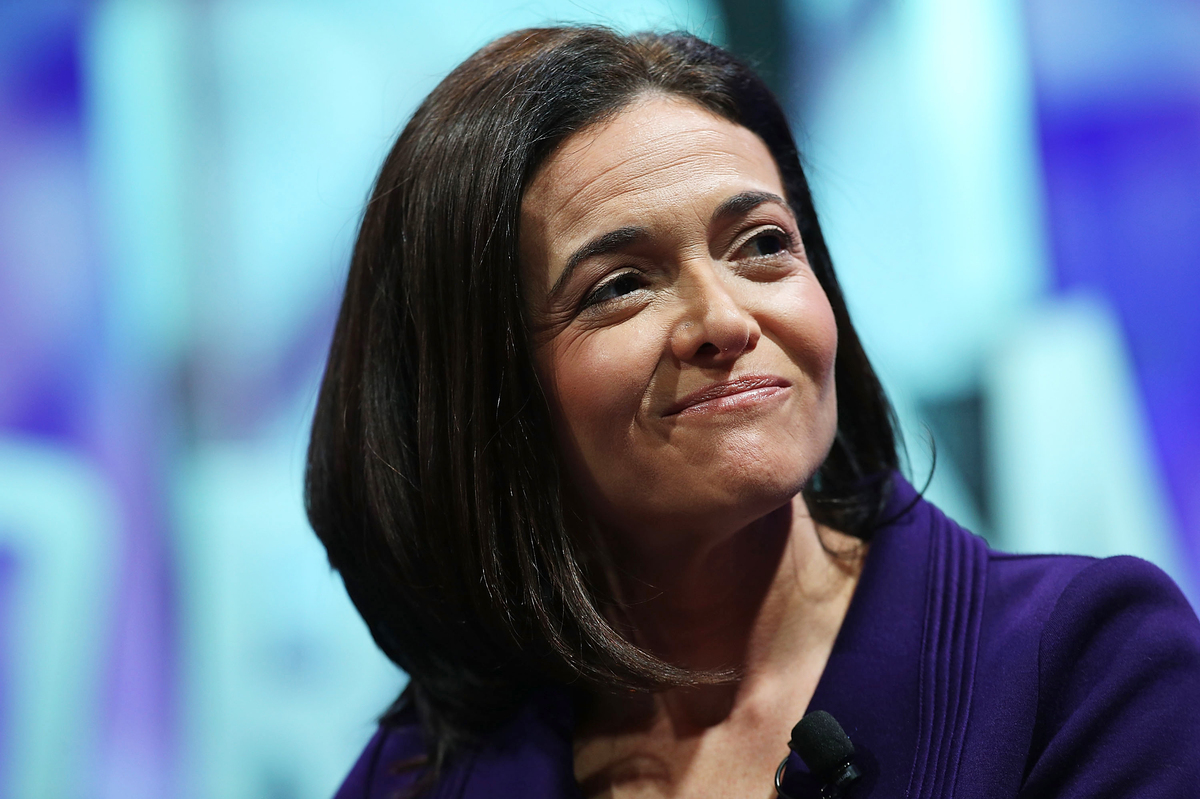 Facebook COO Sheryl Sandberg wrote online recently: "Some people felt that I did not spend enough time writing [in my book Lean In] about the difficulties women face when they have an unsupportive partner or no partner at all. They were right." Sandberg's husband, Dave Goldberg, died a year ago.

Last week, on the anniversary of her husband's death, Facebook executive Sheryl Sandberg had a confession to make — on Facebook, of course. When she wrote her book exhorting women to Lean In, she hadn't realized how hard that might be for single moms.

"Before, I did not quite get it," she posted with newfound empathy and insight. "Some people felt that I did not spend enough time writing [in my book] about the difficulties women face when they have an unsupportive partner or no partner at all. They were right."

And while Sandberg was quick to say that being a single mom worth more than a billion dollars, like her, is different from being a single mom like, well, me, I can't help but notice what we do have in common: We, the regular single moms, have been leaning in for years. We were leaning in before it became a movement. We are the original leaner inners!

Granted, our arena may not be the boardroom, but with no partner to lean on, we lean in to daily life in exactly the ways Sandberg suggests in her book: by not trying to people-please (who has time?), by taking on challenges we aren't sure we're ready for, by learning by doing, and by stepping up to the negotiating table and unapologetically asking for what we want on behalf of our kids. We've become self-taught experts at leaning in because no matter what kind of family, friend or community support we have, at the end of each day (and often smack in the middle of it, like that adrenalin-coursing moment when you see the school nurse's phone number on your caller ID), the buck stops with us.

Which is the point Sandberg makes so gracefully in her post. Aside from logistical issues, ranging from endless strings of emails about volunteer classroom "opportunities" to dilemmas about transporting your child to school when you have an early morning doctor appointment, there's also the intimidating process of solo decision-making that Sandberg is now experiencing. "What would Dave do if he were here?" she admits she often asks herself, referring to her deceased husband, Dave Goldberg.

I know what she means. Today alone, I made decisions about insurance, summer camp, a work offer, paint colors for my son's room, and what to make for dinner. I tried not to look like a deer caught in headlights when my 10-year-old mentioned that a classmate used a word at school that starts with a D and ends with an O and is found in sex shops nationwide, and he wanted me to tell him what it meant. (I, too, wondered what Dave would do.) And before all of this, in the 7 o'clock hour, I leaned not just in, but over the stove to make breakfast, and the washing machine to toss in the laundry. I leaned in the way most moms lean in, just without a partner.

For all the flak that Sandberg has gotten about being tone-deaf to single parents, or nonparents, or people in different financial situations, she now seems to be tinkering with her original message in a way that jibes with many women's realities. In Lean In version 2.0, maybe she's saying that it's OK to say yes to ourselves, and to what matters to us — our careers, yes, but also our families and the support we deserve from society at large, not just our partners, who may or may not be in the picture.

And, Sheryl, if you're reading this between meetings and parenting duties, I hear you. I don't know "what Dave would do," but I do know this: He'd be so proud of the new way that you're leaning in.

Lori Gottlieb is a contributing editor for The Atlantic and a psychotherapist in Los Angeles. She's on Twitter @LoriGottlieb1.