Accessibility links
Push Grows For A 'Scarlet Letter' On Transcripts Of Campus Sexual Offenders In Virginia and New York, academic transcripts must note if a student has been punished for sexual assault. Supporters say it's a matter of public safety. Critics say the move is draconian and unfair. 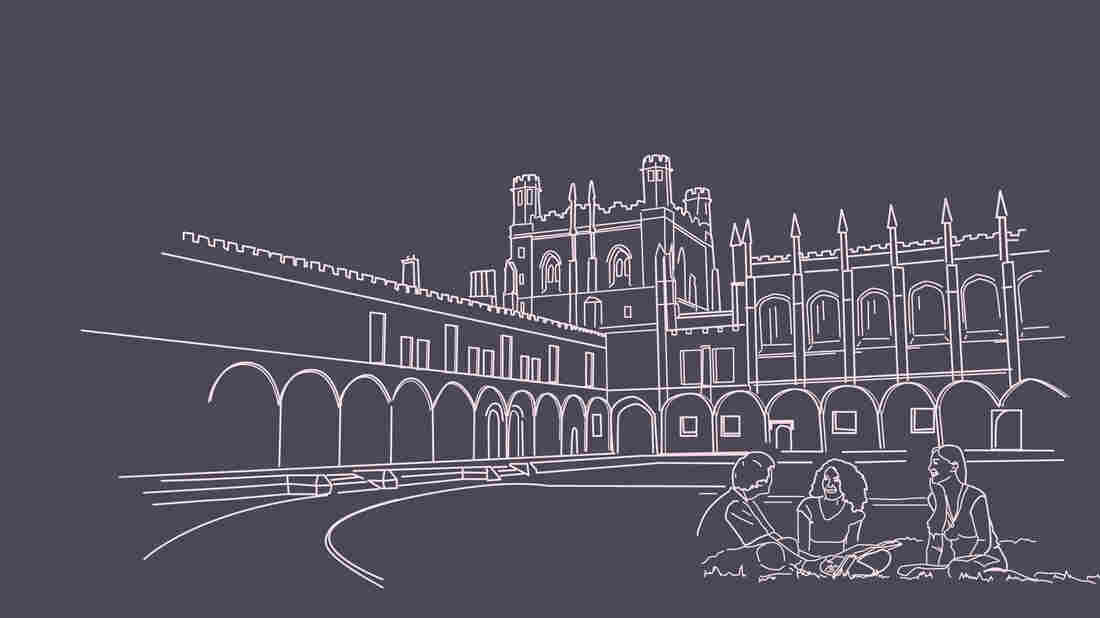 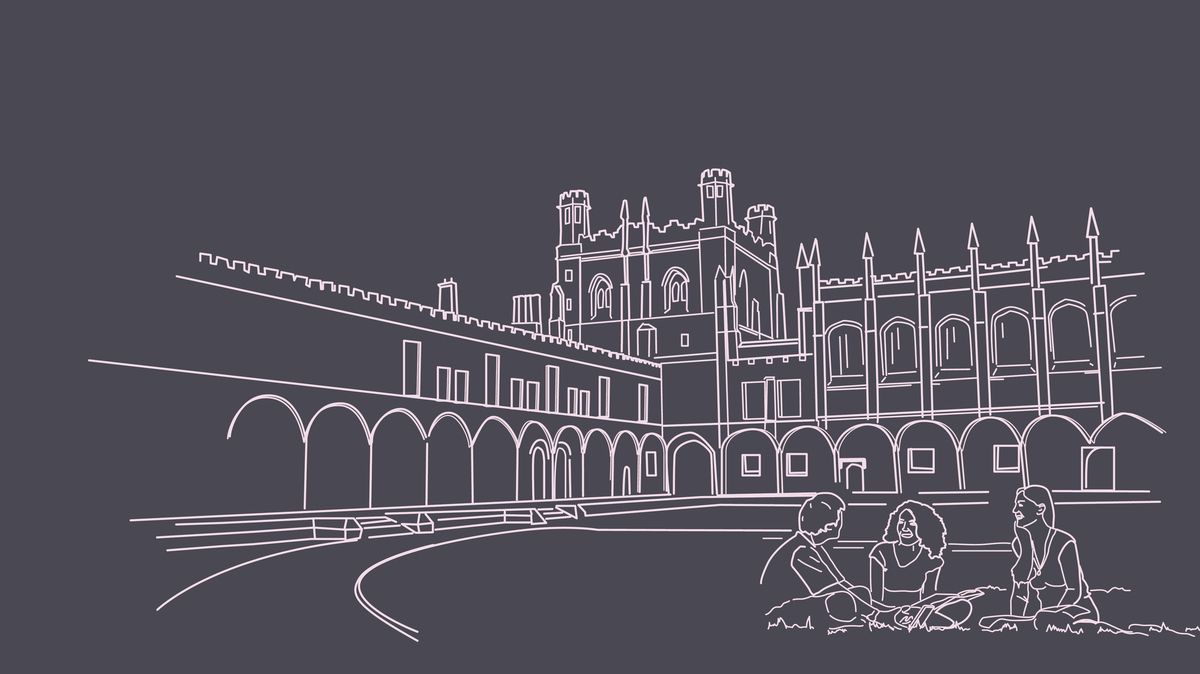 Two states now require that academic transcripts note that a student has been punished for campus sexual assault.

When it comes to punishing students for campus sexual assault, some say kicking offenders out of school isn't enough. They want schools to put a permanent note on offenders' transcripts explaining that they've been punished for sexual misconduct, so other schools — or employers — can be warned.

Survivor Carmen McNeill says it's common sense. She was a college junior nearly two years ago when, she says, she passed out on someone's bed after a party, from a mix of drinks — including one she suspects was spiked.

"There was a male figure over top of me," she recalls. "And my arms were being held down by his arms."

The next morning, after realizing she was missing her underwear, McNeill started piecing together what happened.

"He took advantage of what he saw was an easy target and he did what he wanted with me," she says.

Eventually, a campus disciplinary panel expelled the male student. McNeill felt relieved and vindicated — until she found out he was accepted as a transfer student at another school nearby.

"It was nauseating," she says. "I just felt so failed at that point."

It's barely better than the old days, McNeill says, when colleges would sweep the problem under the rug. Now, she says, they're just sweeping it down the street.

"It's a nightmare," she says. "I mean how are we protecting students if we're letting perpetrators in [to other schools]? Every woman is at risk now at that school."

Indeed, to many it's a disturbingly familiar reality.

"I've actually had somebody say to me, 'Isn't that the Roman Catholic Church school of disclosure? Just move the student on,' " says Mike Reilly, executive director of the American Association of Collegiate Registrars and Admissions Officers. "There are some parallels."

AACRAO recently switched its policy from opposing transcript notations to suggesting that schools consider it. Today only about 15 percent do, but Reilly says many more are likely to follow suit after his organization issues new guidelines in a few months.

"It's just a really complex question," he says about the kinds of discipline that get marked on the transcript, how permanent it becomes, and how much detail is included.

For example, should a transcript say "suspended for sexual misconduct" or just "for misconduct"?

But at the same time, Reilly notes, there's increased pressure on schools to do it.

"We're looking at it as a public safety matter," says Anita Bonds, a District of Columbia council member who is pushing a measure mandating transcript notations. She says a school needs to know it's bringing a perpetrator on campus, so that "they may say 'We have our eye on you.' "

The History of Campus Sexual Assault

Similar mandates have passed in Virginia and New York, but have failed in Maryland and California amid concerns from both survivors and those representing the accused.

Some survivors worry that mandating a higher-stakes punishment may have the unintended consequence of making schools more reluctant to punish. On the other side, many see it as too draconian to basically brand a student for life.

"I think at some point Hester Prynne gets to take the scarlet letter off," says attorney Justin Dillon, referring to the A (for "adulteress") worn by the character in the Nathaniel Hawthorne novel The Scarlet Letter. Dillon has represented dozens of students accused of sexual assault. "This is essentially public shaming in its worst form."

Dillon, of the law firm KaiserDillon, says it's especially unfair considering how unreliable many campus tribunals are. He says he has seen too many students turned into pariahs, like one client who he says was expelled just months before graduating from an Ivy League school with a 3.9 GPA.

"The vast majority of them never even got back to him," he says.

Not surprisingly, the issue has made schools, and their lawyers, more than a little nervous.

If schools do mark transcripts, they worry expelled students will sue them for defamation. But if they don't, they worry a future victim will sue.

And for schools on other end, deciding whether to accept a student with a history of assault is no less fraught.

Columbus State Community College in Ohio is one school that is willing to take the risk.

"We really like to take the stance that individuals deserve opportunity to better their current circumstances," says Terrence Brooks, director for student conduct.

But, he adds, that has to be balanced with campus safety. So rather than automatically disqualifying students with checkered pasts, he says, they're accepted with conditions.

For example, they may be allowed to only take courses online. Or they may be restricted to certain areas of campus, at certain times of day. The school might also ask students to sign waivers allowing administrators permission to talk with a counselor or parole officer "to ensure they are keeping up their end of the bargain," Brooks says.

Another way some suggest to balance campus safety with second chances is to have transcript notations "sunset" after a certain number of years. But many survivors balk at the idea.

As McNeill puts it, she never gets to erase what happened to her. So the perpetrator shouldn't get to erase that he did it.

In an earlier version of this story, Mike Reilly's name was misspelled as Riley.