Accessibility links
Songs We Love: James Blake, 'I Need A Forest Fire (Feat. Bon Iver)' On a quietly violent new collaboration, the duo confronts their own debt to the soul of gospel music while acknowledging their inevitable distance from it. 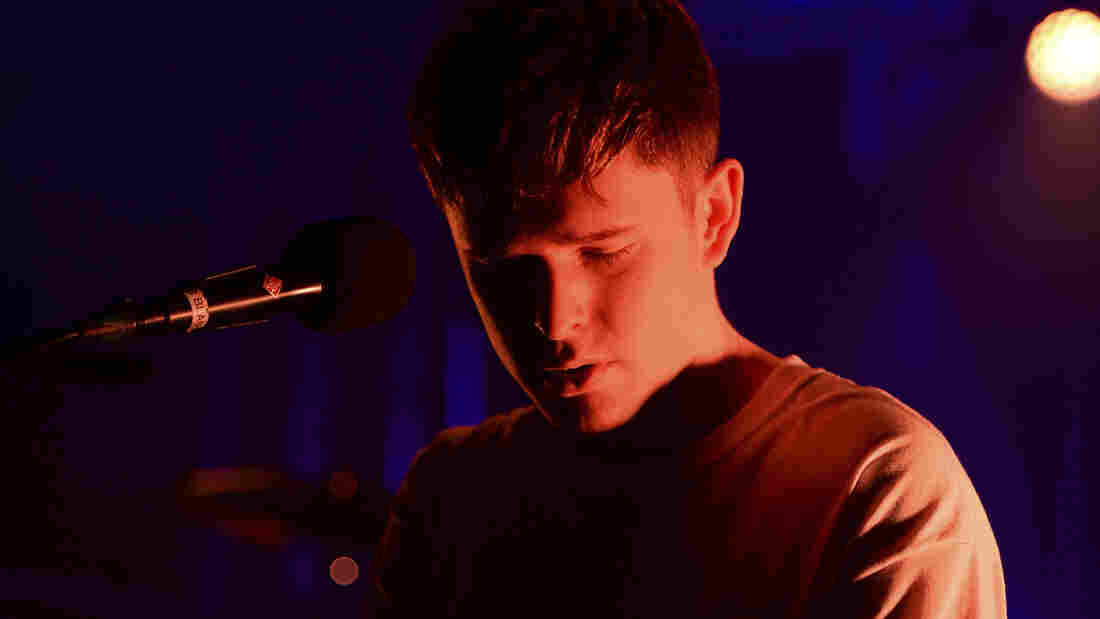 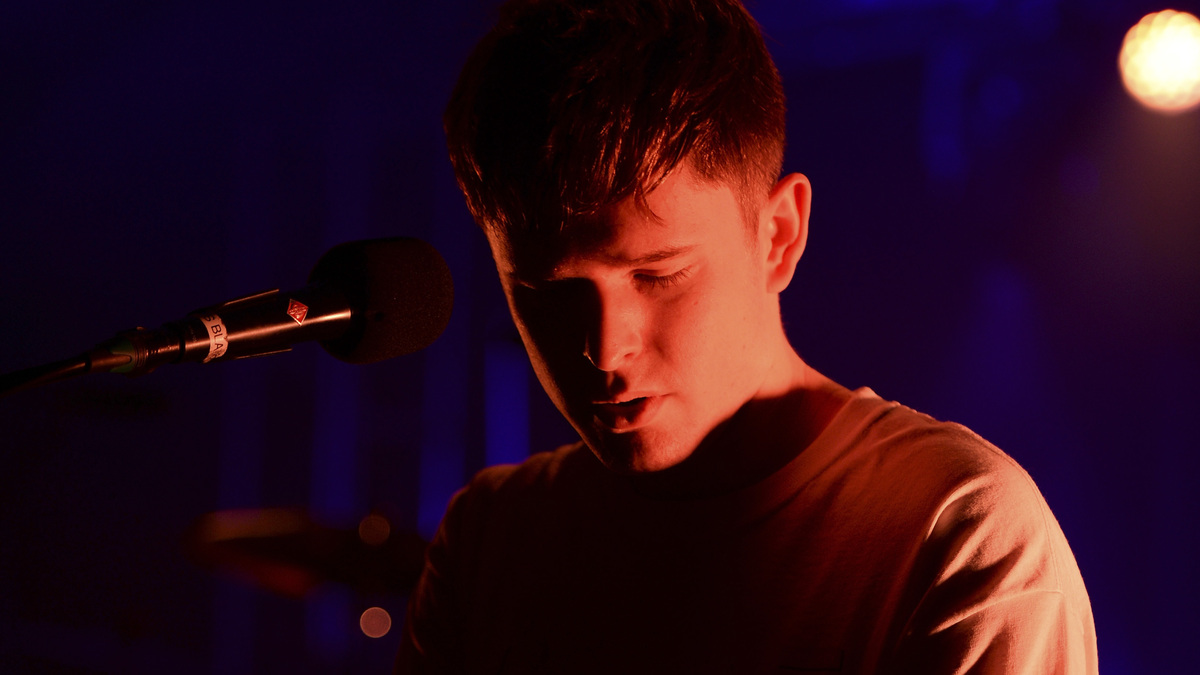 Be careful when you call for divine intervention. It will wreak havoc when it comes. Musicians have devised ways of containing it for ages, from the symphonic swell to the long build in gospel music known as "the drive"; from the mystical overtone explosions of free jazz to house music's frenzy-inducing breaks. Yet for all the finesse and experience behind these structures, the spirits they free within performers or the audience remain chaotic, overwhelming; just as in life, when you're truly touched on the dancefloor, the experience can induce not just pleasure, but shock, tears, possibly unwanted revelations.

"I Need a Forest Fire," the quietly violent new collaboration between the English cyber-soul man James Blake and his American counterpart, Justin Vernon of Bon Iver, approaches the cracked-open feeling of spirit-driven release with a certain intellectual coolness that puts a different spin on the longing for such grace. In the process Blake and Vernon do something important: They confront their own debt to the soul of gospel music while acknowledging their inevitable distance from it.

The song starts with a churchy keyboard line and Vernon whooping; Blake murmurs his approval. The feeling is looser than the duo's last collaboration, the similarly fire-obsessed "Fall Creek Boys Choir," with a more refined sense of swing. Yet a looped vocal quickly surfaces, bringing us back to Blake's ghost world: another shade, another shadow. Lyrics about longing for a purifying cedar burn that might transform a stale relationship are tempered by mild rhetoric: "I request another dream," Vernon murmurs. When Blake sings, "I'm saved by nature, but it always forgets what I need," he's laying out his very human, ego-constructed predicament. He wants to let go into whatever the divine offers, but he can't shake the conviction that he should stay in control. 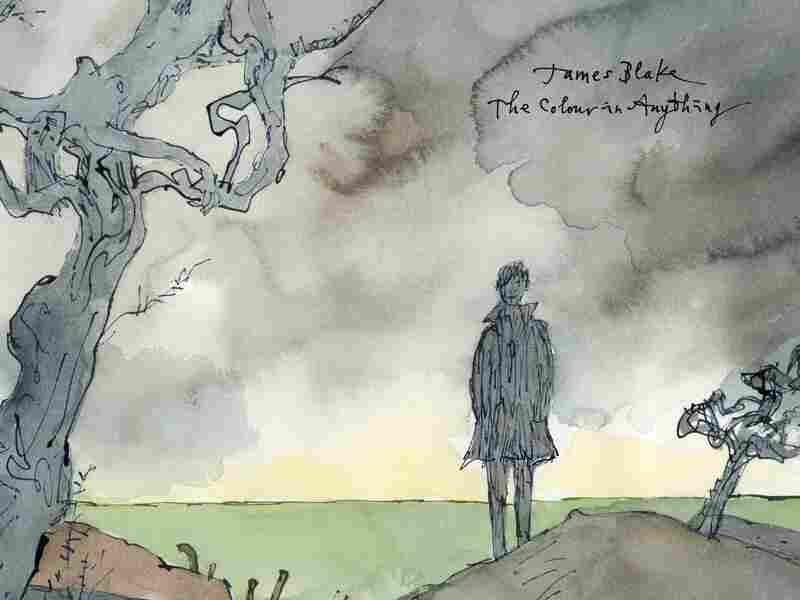 The Colour In Anything (Polydor 2016). hide caption

The song proceeds with these two impulses – the impulse to surrender and the need to keep the self intact — sparring and finding shape through each other. They take on the shapes of gospel and electronica, only to intertwine within a paradigm that rejects easy division. Vernon and Blake test out gentle melisma and moaning, building harmonies as if eager to access their inner Jagged Edge. Yet this all plays out against a backdrop of drones and hums that reminds the listener that we are not on some "authentic" gospel-soul Cloud Nine, but in a virtualized realm of samples and sequencers, where Afro-Futurists like Flying Lotus and Blake's other current collaborator Frank Ocean are challenging notions of the natural with as much aplomb as does Blake himself.

One electronic element in "I Need a Forest Fire" – a beep that sounds like it comes from a medical monitor – kept me returning to the image of the Angel in Tony Kushner's Angels in America, set in the plague days of the 1980s, when so much of the electronic music that Blake mines first emerged. In that epic, the Messenger arrives and makes a total mess, shattering the floor of the AIDS-afflicted Prior Walter's apartment, cracking open his kitchen appliances. Blake and Vernon's calmer call for a spirit change doesn't have that grandeur, but within it lurks the same understanding, that a real soul change will feel like a fury. "Stop before I build a wall around me," Blake cries softly at the song's end. He's almost welcoming the force that will tear down that wall.

The Colour In Anything is out now via Polydor.