Accessibility links
A White Supremacist Says He Resigned As A Delegate For Donald Trump, But California Says 'Too Late' A man identified as a white nationalist leader was listed as a Trump delegate. The campaign wanted him removed, but a spokesman for California's secretary of state's office says it's too late. 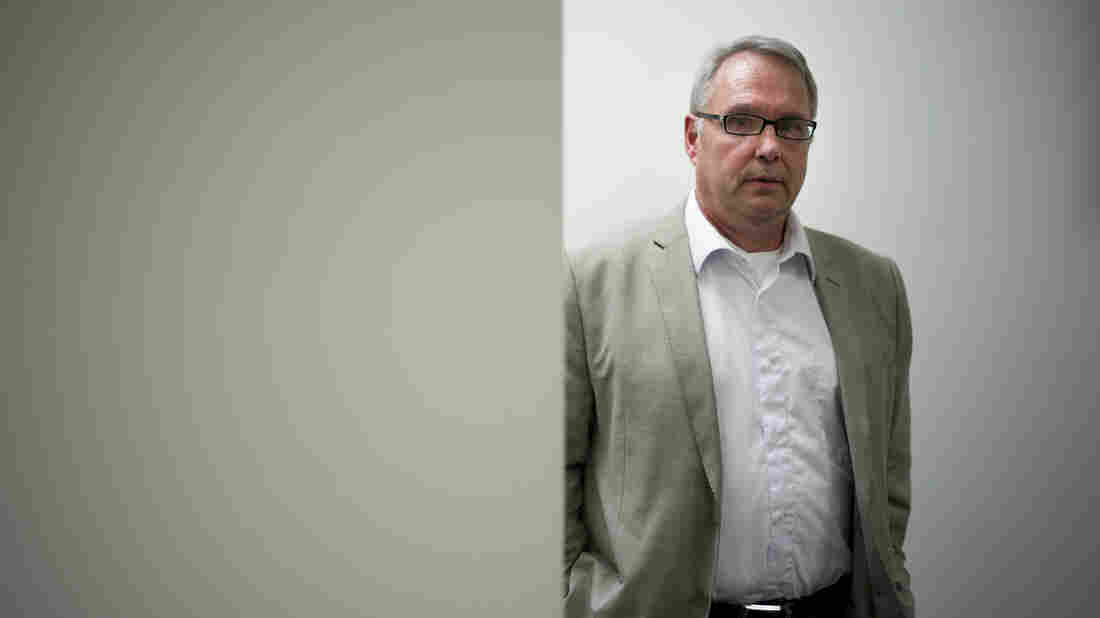 Attorney William Johnson, a leader of the American Freedom Party and self-proclaimed white nationalist, made it onto Trump's list of delegates. He now says he will not attend the convention. Jae C. Hong/AP hide caption 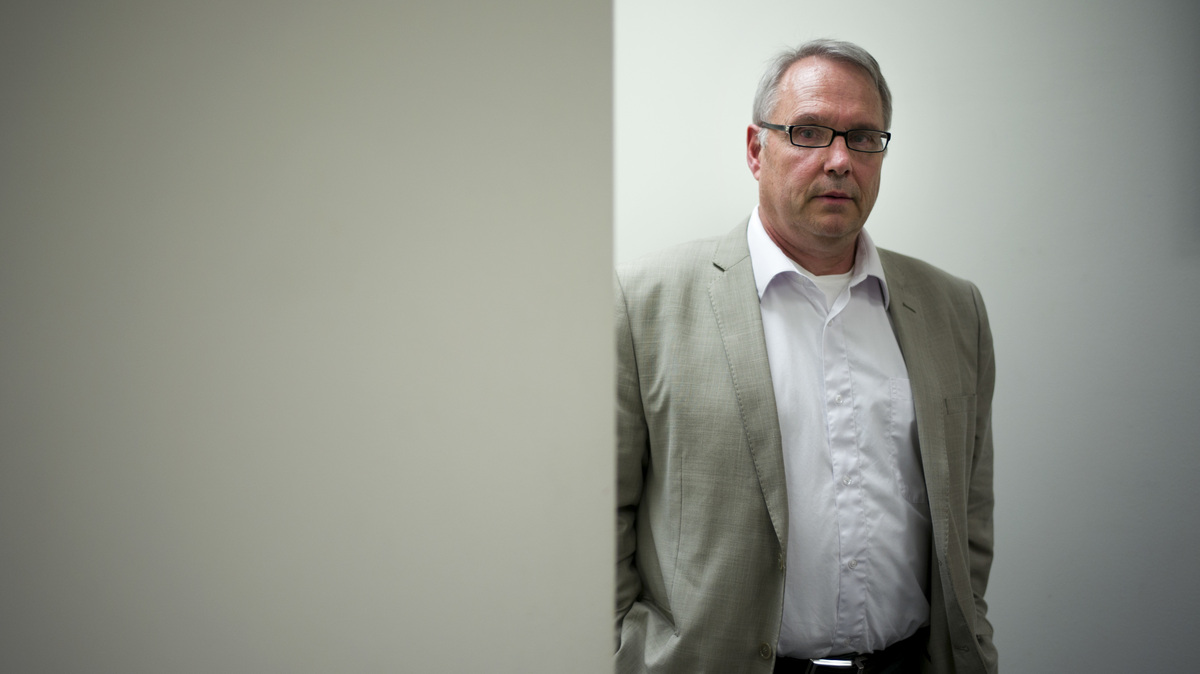 Attorney William Johnson, a leader of the American Freedom Party and self-proclaimed white nationalist, made it onto Trump's list of delegates. He now says he will not attend the convention.

It may be too late for a man identified as a white nationalist leader to be removed from a list of Trump delegates, an official in the California secretary of state's office told NPR.

"The Trump campaign did not reach out to our office about removing William Johnson's name as a delegate until Tuesday, May 10 — which is past the statutory deadline to submit delegate lists to the Secretary of State's office," Press Secretary Sam Mahood said in a statement.

William Daniel Johnson is affiliated with the American Freedom Party, identified as an extremist group by the Southern Poverty Law Center. The Los Angeles attorney is known for proposing an amendment to strip U.S. citizenship from nonwhites. His existence on the list was first reported by Mother Jones.

After Johnson's name appeared on a Trump delegate list published this week by the California secretary of state, the campaign blamed a computer error and said it had taken immediate steps to remove him.

"Upon careful review of computer records, the inclusion of a potential delegate that had previously been rejected and removed from the campaign's list in February 2016, was discovered," the Trump campaign's California State Director Tim Clark said in a statement Tuesday. "This was immediately corrected and a final list, which does not include this individual, was submitted for certification."

Johnson told CNN and the Washington Post that he resigned after the Trump campaign contacted him and that he will not attend the Republican National Convention in Cleveland this summer.

"I was approved as a delegate, I submitted my application and I was approved," Johnson told CNN Wednesday afternoon. "And then immediately when the list came out, they [the campaign] saw that they had a clerical error. And so then they sent me an email saying that 'you are removed from the list.' So I wrote back an email telling them 'I understand. I resign.' And then later in the day I got contacted by a media person, who says, 'Well you're still on the list.' And so then I sent them a second email saying that 'I resign. I will not attend the convention. I will not be a delegate.'"

NPR reached out to the the Trump campaign for comment. It did not respond.

The news of the white nationalist's inclusion on Trump's delegate slate in California comes as Trump is gearing up for a general-election fight by hiring new staff and taking on likely Democratic nominee Hillary Clinton.

Trump's critics have repeatedly accused him of racism for his statements about groups, including Muslims and Mexican immigrants.

For Johnson's part, he said he is still a Trump fan — even if he won't be a delegate.

"Mr. Trump is the real deal," Johnson said on CNN. "He won't govern by public opinion polls. He will say what's on his mind," something he called a "refreshing change."