Accessibility links
In Aftermath Of Hastert Case, States Push To Change Reporting Of Child Sex Abuse Lawmakers in Illinois and other states are considering legislation that would lengthen or eliminate statutes of limitations on crimes of sexual abuse of a child. 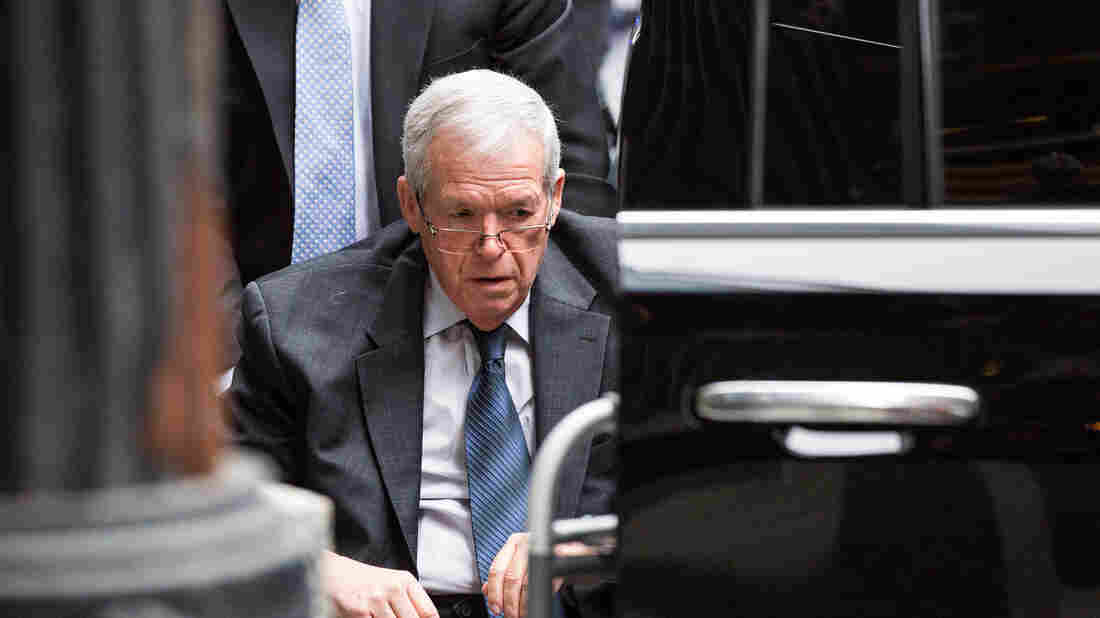 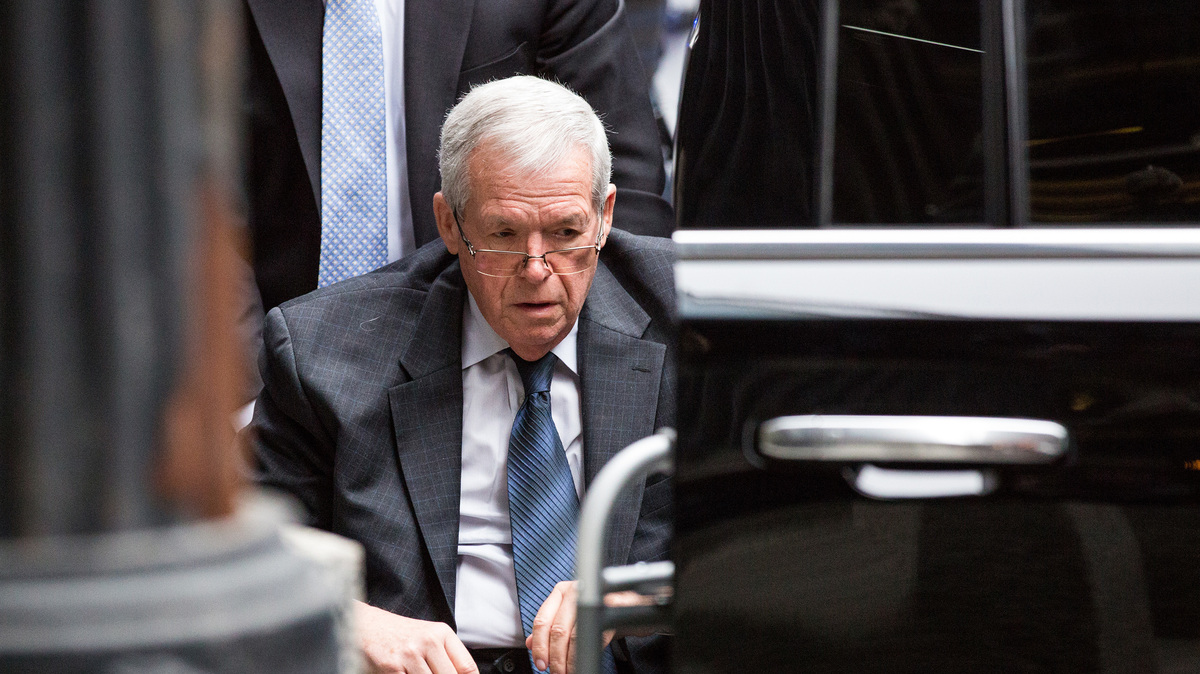 The move comes in response to the 15-month sentence given last month to former House Speaker Dennis Hastert. Although Hastert admitted molesting teenage boys he coached decades ago, he could only be sentenced for a financial crime related to his efforts to pay one of his victims millions of dollars in hush money to cover up the crime.

In Hastert's case, Scott Cross told a Chicago federal courtroom last month what he called "his darkest secret": that Hastert, his high school wrestling coach, had molested him in 1979. It was a secret Cross held for 36 years.

The federal judge in the case expressed frustration that he could only sentence the former House speaker for providing hush money payments because the statute of limitations on the sex abuse had run out long ago.

"I am also frustrated," Chicago U.S. Attorney Zachary Fardon said after Hastert's sentencing hearing. "I wish Mr. Hastert had been called on the carpet in 1968, and we'd all be better for it."

Unlike in the 1960s and '70s when Hastert sexually abused his victims, Illinois now allows victims of child sexual abuse to bring charges 20 years after they turn 18. But even that's not enough time, according to professionals who treat, counsel and advocate for survivors of sex abuse.

Polly Poskin of the Illinois Coalition Against Sexual Assault says people who are abused as children and adolescents find it difficult to speak out because their abuser is often someone they know and trust and who is also likely to be respected in the community.

"I mean, that is the primary reason victims do not report — they won't be believed," she says.

Poskin says victims often struggle for years to understand what happened to them and why, and she says many blame themselves and feel pain, shame and guilt. "So often times they suffer in silence," she says.

Poskin says it can takes decades for victims to come to terms with the abuse and even longer to report it. To find out then that the statute of limitations on the crime has already run out can be devastating.

"In our work, we say that you feel like you've been raped twice," she says.

By giving them until they're 38 to come forward, Illinois is actually one of the better states for survivors of child sex abuse. If the abuse happens elsewhere, says law professor Marci Hamilton of the Cardozo School of Law in New York, "The states are all over the place."

Hamilton advocates for completely eliminating statutes of limitations for sex abuse, which she says only Delaware and Minnesota have done.

On the other end of the spectrum are Alabama, Michigan, Mississippi and New York, which give victims just three to five years to come forward.

Hamilton says states' time limits can vary based on whether it's a criminal or civil case, and they can differ depending on the type of abusive conduct.

"So you end up with this kaleidoscope of what's happening in the country, and God bless victims trying to figure out when they should go to a lawyer or the prosecutor," Hamilton says.

But some legal experts caution that doing away with statutes of limitations could compromise justice.

"As time passes, I think the ability for both sides to gather evidence, to interview witnesses, to do the kind of investigation that's necessary for both the prosecution and defense, that erodes," says Hugh Mundy, a professor at Chicago's John Marshall Law School.

Nonetheless, many states revised statutes of limitations after the Catholic church sex abuse scandals, and now — in part because of the Hastert case — there are new proposals to lengthen or eliminate time constraints for reporting child sex abuse in several states, including Illinois, New York, Pennsylvania, New Jersey and Massachusetts. Minnesota recently lifted its statute of limitations and opened a window for people to file civil lawsuits for past abuse.