Accessibility links
'Last Days In The Desert' Finds Truth Away From The Path The most intelligent and engaging film about Jesus since The Last Temptation Of Christ, Rodrigo Garcia's film finds Jesus in the desert, where he faces doubts from within.

'Last Days In The Desert' Finds Truth Away From The Path

'Last Days In The Desert' Finds Truth Away From The Path 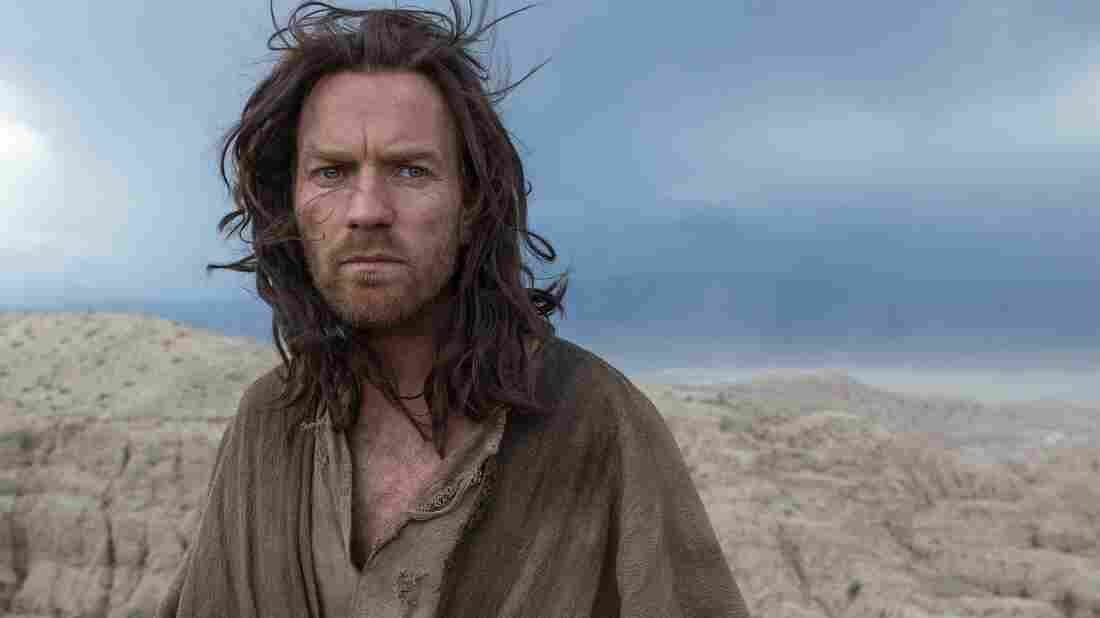 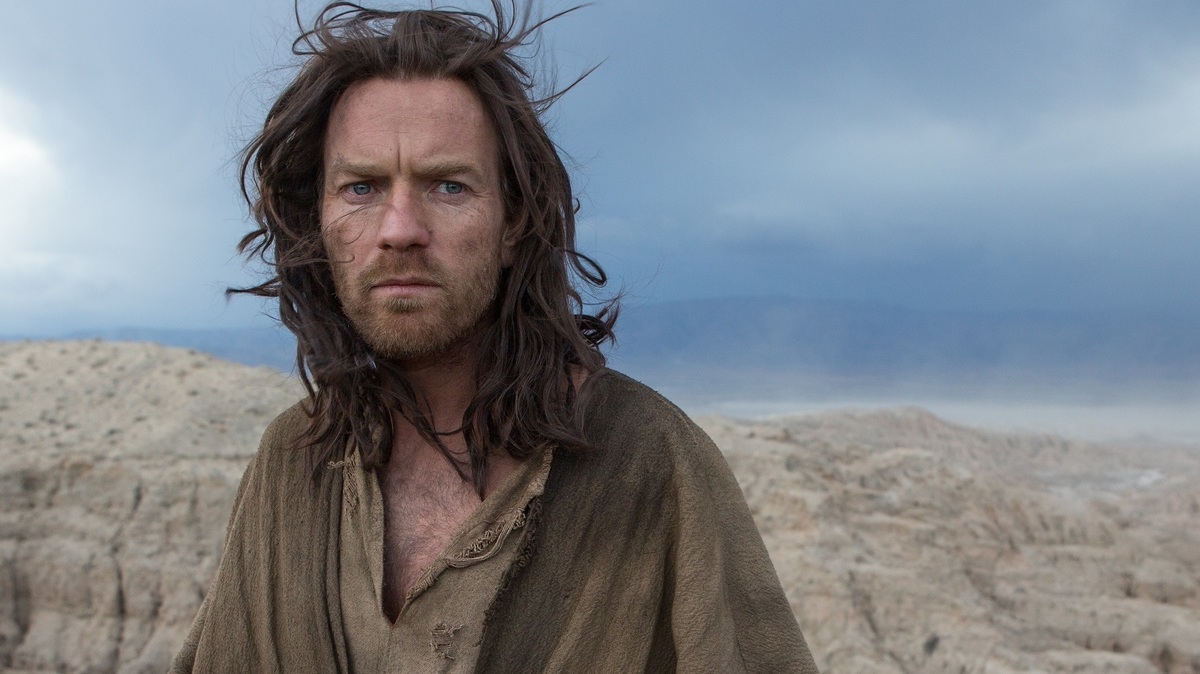 Ewan McGregor plays both Jesus and Satan in Rodrigo Garcia's Last Days In The Desert.

Some of the best films about Christianity don't treat the Gospel as, well, gospel. The filmmakers don't view the act of moviegoing as a pilgrimage only for the devout to undertake, nor do they allow theological rigor (an expectation that biblical entertainment must adhere as closely as possible to the source material) to overtake the more necessary task of telling an engaging narrative. If a filmmaker can treat Jesus as a fully realized character rather than a deity, and the story as something cinematic instead of a Sunday school class, then the result can have meaning for an audience beyond Christians by addressing itself to more universal struggles.

Last Days in the Desert is the most intelligent, engaging film about Jesus since The Last Temptation of Christ. Like Martin Scorsese's epic, which some Christian leaders declared "blasphemous" upon its 1988 release, the movie invents a version of its hero not based on Scripture, one who is allowed to express doubt and anger and, in general, act human. It is much smaller in scope: It meets Jesus near the end of his 40 days of fasting and praying in the Judaean Desert, at the moment when Satan appears to tempt him into straying from his path. Throughout the film, we never see any sign that God is listening, that Jesus' path is indeed righteous, or that Satan is anything but a hallucination brought on by the heat and lack of nourishment. There are no easy answers in the desert.

Ewan McGregor excels in a dual role as both Jesus and the Devil, and the double casting allows writer-director Rodrigo García (Nine Lives) to reject the idea that doubt is some external, alien force we can overpower with enough good vibes. Instead, the film hints that darkness and desperation can lurk within the best of us. McGregor's Jesus is a man who observes the world around him with quiet remove, but it's his and García's brilliant characterization of Satan that pulls our attention. He is not a purely malevolent force, but an inquiring sort, asking the questions about God and the unknowable that give Jesus pause. There are moments when we see him letting his guard down as he admits that, though he can see into the future, what he sees only makes him more perplexed by the ideas of selflessness and love. What good are they in such a cruel world, he demands of his alter ego? "It's stunning, isn't it," he asks, "how life ends?"

Last Temptation infamously included a sequence where Jesus imagines himself stepping down from the cross to start a family, but the new film's deviations from the source material likely won't be nearly as controversial as Scorsese's. Here, Jesus meets a struggling family that lives alone in the desert: a hard-edged father (Ciarán Hinds), a plucky son (Tye Sheridan) who envisions a different path for himself in Jerusalem, and a dying mother (Ayelet Zurer) whose illness throws their isolation into harsh focus. We see Abraham and Isaac's story echo here. Satan strikes a wager: If Jesus can heal the relationships between every family member, he will leave him alone. So the prophet, while remaining anonymous, sets about trying to mend this family, though we can tell from McGregor's unnerved expressions that merely casting out the Devil wouldn't erase all doubt from his mind.

Filmed in California's Anza-Borrego Desert, Last Days has an understated visual wonder. The film embraces the vibrant color palette and topography of its setting in a way few desert movies dare: Reds, oranges and purples streak across ground and sky alike, and characters frequently peer over the edges of cliffs, with the camera following their gaze, moving at a meditative pace. Renowned cinematographer Emmanuel Lubezki is much more restrained and unobtrusive here than in his recent hat-trick of looping, careening Oscar winners Gravity, Birdman and The Revenant, and his approach lulls us into the patterns (both visual and behavioral) of biblical life.

I'm not a Christian, but I talked to Christian critics following the film's screening who said Last Days in the Desert gets much closer to the heart of Jesus' dilemma than other recent biblical epics like Son of God and Risen. It's one of those wonderful paradoxes of fiction, the idea that only through invention, even of such well-worn material, can we uncover new emotional truths. But this is also why the ending, which gives us brief flash-forwards of the crucifixion, doesn't work as well. It pulls us back into the common literal interpretation of the New Testament that García had so carefully veered away from. The film is best when, like its subject, it has the conviction to set off on its own course.