Accessibility links
Actor Gary Cole On 'Veep' And Why 'Office Space' Endures The actor, who plays a political consultant on Veep, tells Fresh Air he landed his first major TV role only after a number of other actors turned it down. "It was very, very fluke-ish," Cole says. 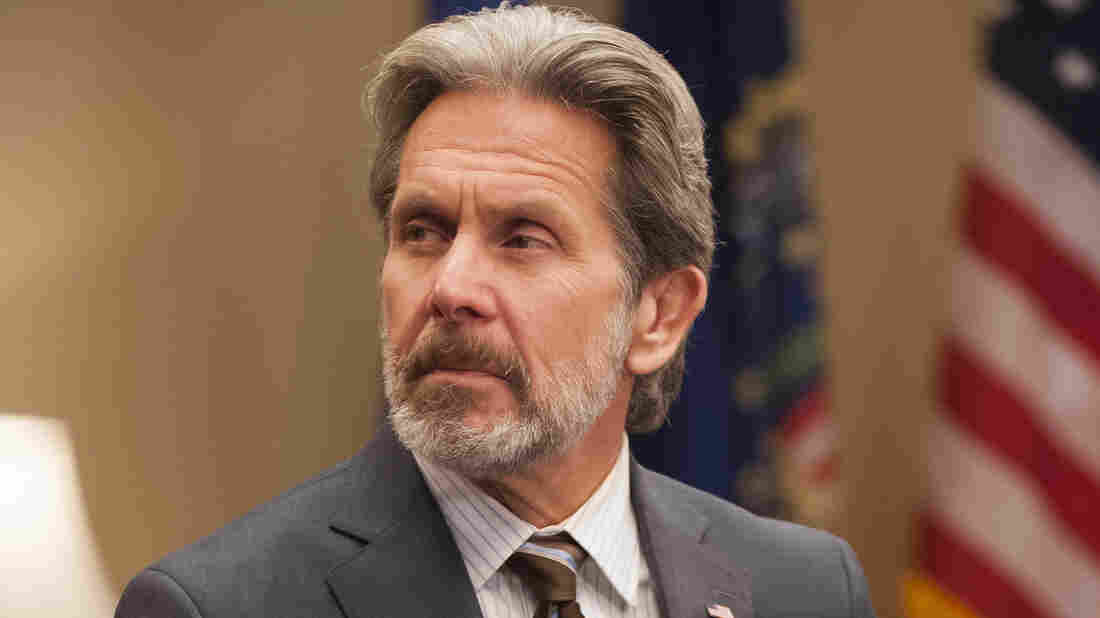 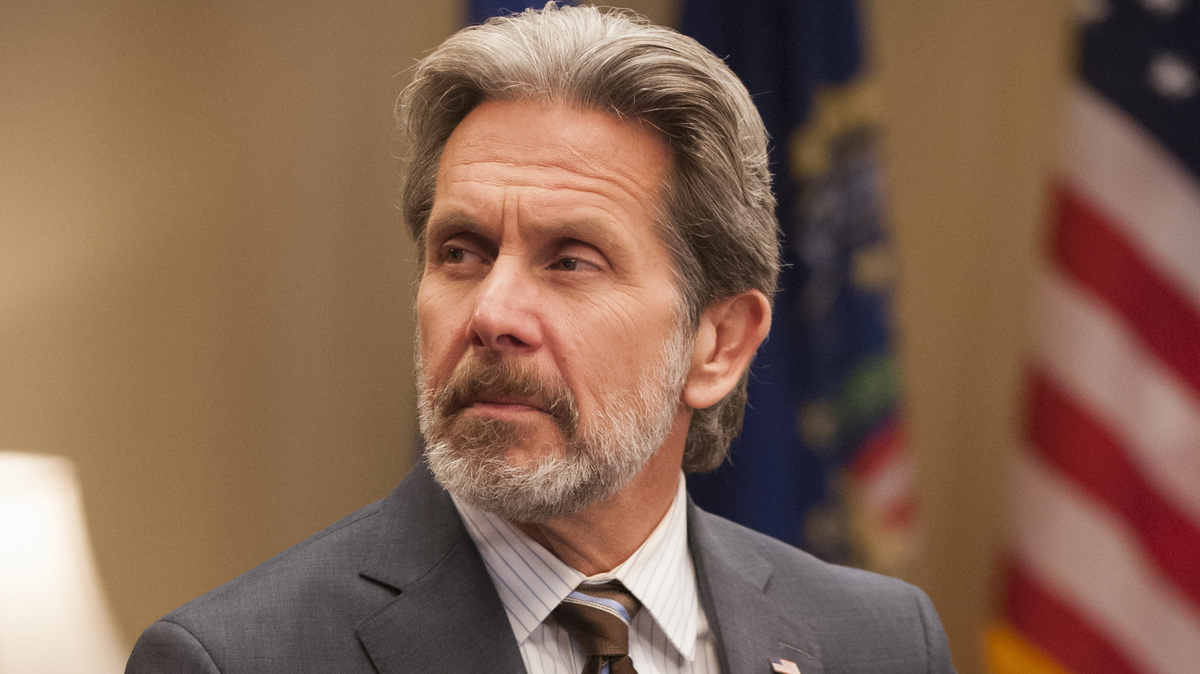 Sometimes a career in television is launched seemingly out of nowhere. That's how it was for Gary Cole. The actor currently appears in the HBO series Veep, but his first major TV role was in the 1984 miniseries called Fatal Vision.

Cole tells Fresh Air's Dave Davies that landing the part in Fatal Vision when he was 27 was "very fluke-ish." He estimates that he got the role only after eight other actors turned it down, adding, "It was all like a dream. It didn't make any sense to me, how I got there, but sometimes that's the way that it goes."

Early in his career, Cole worked as a stage actor in Chicago. He says Fatal Vision introduced him to working in front of the camera, a skill that led to roles in films like Talladega Nights and the cult hit Office Space.

On Veep, Cole plays a socially inept political consultant whose job is to measure the public's political perceptions. "He's kind of a math machine," Cole says. "When he was first described to me by [show creator] Armando Iannucci ... he basically said he was a highly, highly intelligent person with virtually no people skills whatsoever."

On how much improvisation goes into episodes of Veep

A lot of the improvising is actually done in our rehearsal periods, which there is a considerable amount of. ... We spend a lot of time rehearsing, even on days when there's not even shooting. Especially before a season, there's a whole week spent just sitting around a table.

Veep's Anna Chlumsky On Youth, Television And Tolkien May 27, 2015

Usually what will happen is the writers will present their first draft, we will read the draft around a table, then we will get up and we will take certain scenes and redo them — but basically throwing the scripts to the side and kind of improvising whatever the action of that scene that we just read is. Then the writers observe that and sometimes we stop and start and they suggest other things, and from that the writers go away and come back with a whole other draft, and that process can actually take place again.

On profanity on Veep

There is a lot of crafting of the F-word that goes on in the Veep writers room and how it can be executed. It really is a contest in terms of who can come up with maybe the most vulgar line of the day, you know, and they take it seriously. We're the benefactors of that.

On how Office Space gained a cult following, despite flopping in theaters

We all recognized that Mike Judge was a very gifted writer and director and an animator as well. And the way he shot the movie was so specific: Down to the minutest of details, he knew what he wanted seemingly all the time. So we all knew that what we were working on was really good ... but no one had any idea that it would have a [following]. You never know if a movie will break through or if it will have any kind of lasting impact, but that's what happened. ...

It didn't do well in the theaters, so we thought, "Well, this movie died." ... But a year after that, I was doing a play in Chicago, so I was on the street a lot — I was walking to and from the theater ... and people start shouting out, "Did you get the TPS reports?" "Oh yeah!" without even stopping me, just saying the lines to me. I was dumbfounded. I thought this movie tanked! What happened?

That was right at the time when DVDs had started to peak, and I think the way people consumed movies changed. In other words, a movie wasn't necessarily a failure if it didn't do well in the theater; it could have a life after that. Office Space is one of those films. Had it cost a great deal of money to make, it would've been considered more of a flop; but the truth is it just wasn't that expensive of a movie. It lasted about a month or so, but after that it just kind of took on a life of its own.

I remember vividly one production — going downtown to Chicago to a production of One Flew Over the Cuckoo's Nest, which starred a guy named Jack Wallace, who wound up doing a lot of work with David Mamet. ... I was always a huge fan of that book and of that play because to me, that's almost the perfect play. It has these great themes in it and it has a rousing, really impactful ending and all of that. But I was mesmerized by him and all the other performers, and realized how tight they were and nothing was forced and how it was directed well and nothing looked amateurish. And we were all sitting forward in our seats — we could barely take a breath we were so enthralled by it. And so that stuck with me and I always wanted to try to get there.

After Fatal Vision wrapped, here I was in Los Angeles all of a sudden going into casting offices. Now if you remember in 1984, that was I think the height of Gary Coleman on Diff'rent Strokes, and on the same network that the miniseries was on — on NBC. So for the first year I was in Hollywood, when a casting director opened the door to the director and the producer sitting there, I was invariably introduced as: "Gentleman, I would like you to meet Gary Coleman. Oh, I'm sorry! Gary Cole." It was a nice icebreaker for a few minutes.