Accessibility links
Songs We Love: Brandy Clark, 'Three Kids No Husband' No other song released this year better encapsulates the marvel of the American mother than Clark's image-rich paean. 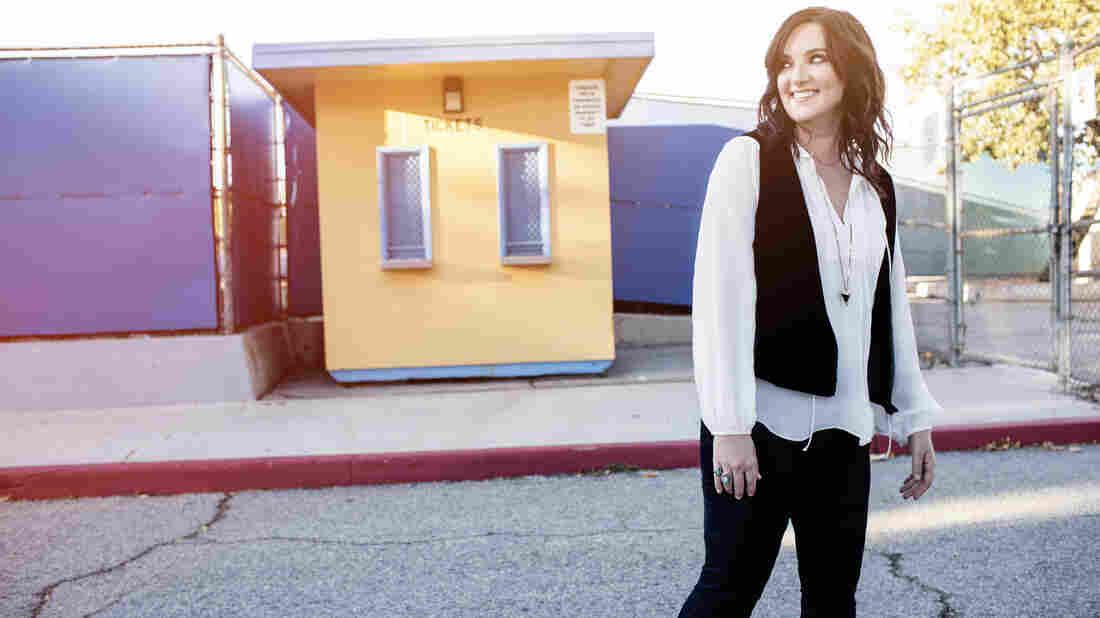 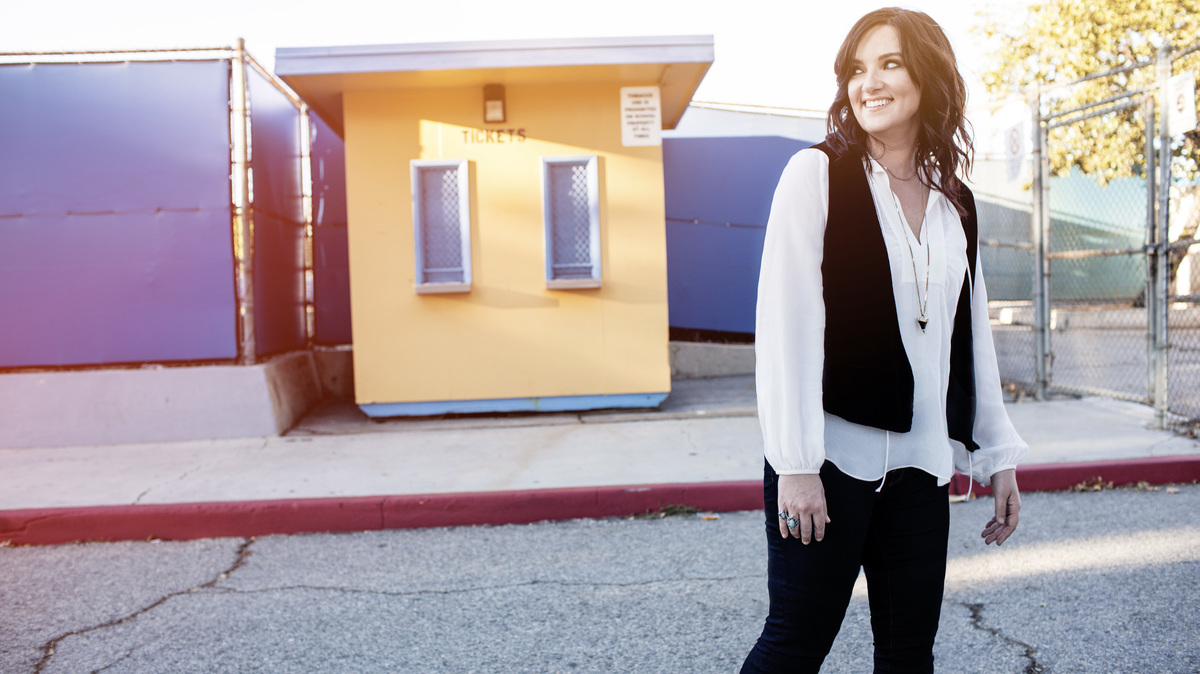 It's a shame that Brandy Clark's "Three Kids No Husband" wasn't released last week when we were all prepping for Mother's Day. I haven't heard another song this year that better encapsulates the marvel of the American mother.

Not that we should expect anything less from Clark at this point. The award-winning country songwriter has been responsible for some of Nashville's most memorable output since she established herself on Music Row in 2010, including Miranda Lambert's "Mama's Broken Heart," Kacey Musgraves' "Follow Your Arrow," and her own album 12 Stories, one of 2013's most celebrated records. (It topped my personal list of favorite albums that year.) 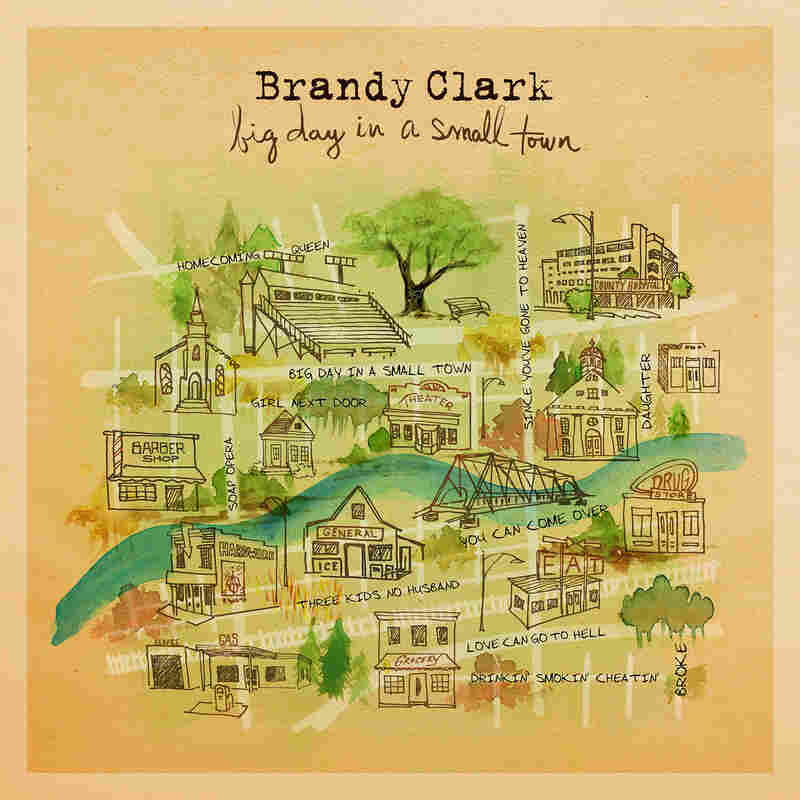 "Three Kids No Husband," from Clark's upcoming album Big Day In A Small Town, isn't technically a new song; Clark wrote it with Lori McKenna in 2013, and it appeared on McKenna's 2014 album Numbered Doors. Perhaps that's why it feels so apiece with 12 Stories, where Clark used working-class archetypes as her songs' foundations and adorned them in vivid, specific imagery until it felt like she was singing about your next-door neighbor or a close relative — or sometimes even yourself.

The protagonist of this tale is every small town's dressed-down superhero: a single mother with a full-time job. "It's been a 40-hour week — and it's only Tuesday, and there's homework and dinner to make," Clark sings. "Somebody wants a lullaby. Somebody wants a different channel. Somebody's dealing with their first heartbreak." Clark aims the spotlight on her daily accomplishments without reverting to boosterish adulation, letting each Sisyphean task wash over you — and as usual, Clark's words are worth a thousand pictures.

In addition to premiering "Three Kids No Husband" above, we're excited to share an alternate acoustic version of the song below, and it's just as moving as the original.

Big Day In A Small Town is available June 10 on Warner Bros. Records.