Accessibility links
Politics In Real Life: Should Americans Be Auto-Enrolled In Retirement Plans? The United Kingdom and a majority of states in this country have advanced an idea to get more people saving on their own for retirement, without even thinking about it. 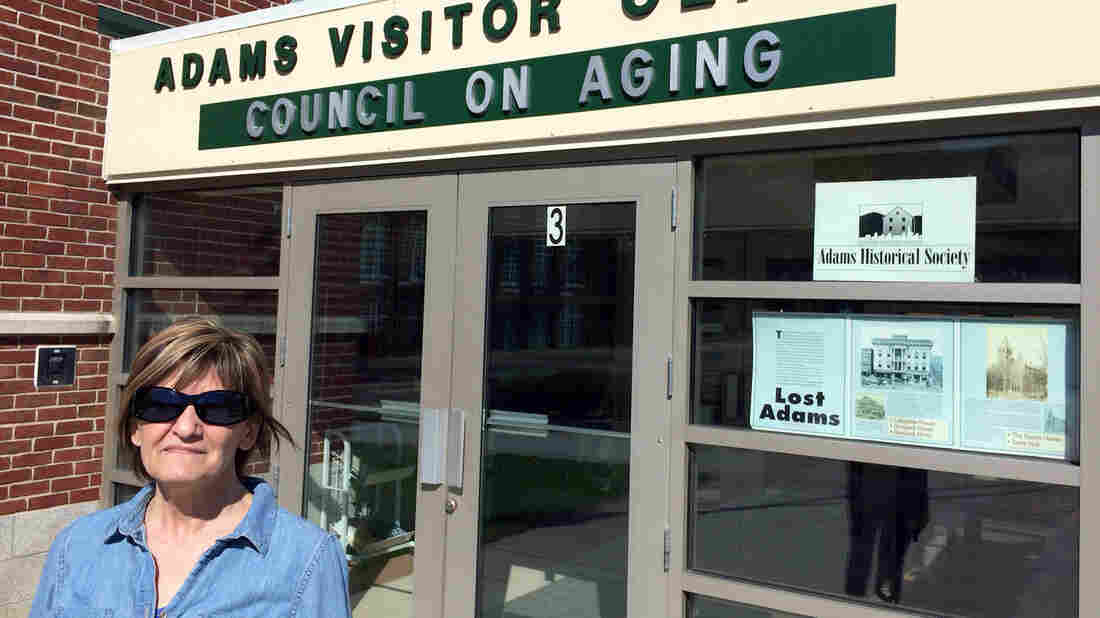 Rissa Sawyer receives $486 per month from Social Security — it's low because for most of her adult life she didn't have jobs that paid into the system. Chris Arnold/NPR hide caption 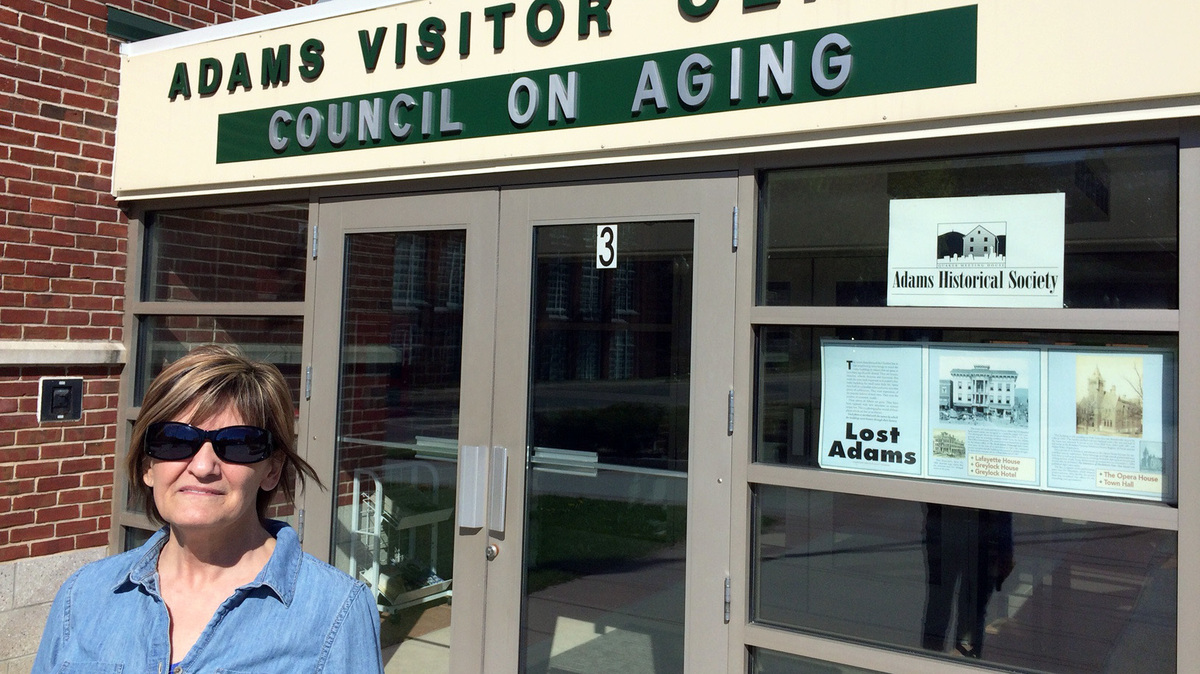 Rissa Sawyer receives $486 per month from Social Security — it's low because for most of her adult life she didn't have jobs that paid into the system.

Having enough money to retire is the No. 1 financial worry for Americans. They say so in poll after poll.

So you might think retirement is something the presidential candidates would be addressing. All three major party candidates left do talk about protecting Social Security — something most voters like to hear. But actually, none of the candidates so far is talking about a bold, new approach to the problem that's rapidly gaining traction both abroad and here in the U.S. at the state level.

Americans are bad at saving for retirement

And of course many Americans are finding that Social Security by itself just isn't enough to live on.

"It's impossible," said Rissa Sawyer of Adams, Mass. She's 62 years old, and her health is getting shaky. So Sawyer started getting Social Security and would like to retire fully, but can't afford to. Her Social Security benefits are only $486 per month.

Sawyer's Social Security payments are low because she spent much of her life working more informal jobs where she wasn't paying much into the system. So she's working a part-time job now at the tourist information center in town. And she figures she'll have to work for the rest of her life, which is a daunting future to be looking into.

"It's scary," Sawyer said. "Every month the first thing I do when I get my Social Security check is try to pay the car payment, my 'care credit' for the dentist, 'cause the dentist bill was like 10 grand." Sawyer says just the basics of day-to-day living are very tough to afford.

A new approach: everybody gets a retirement plan

There are of course millions of people like Sawyer who have either no savings or not enough savings. It's a big national problem. But what could the next president actually do about it? Well, in the U.K. the government is rolling out a new law that many economists think would work well in the U.S., too.

Behavioral economists say the problem with our current system is that it's too much up to individuals to choose to save — to go out and set up an IRA etc. The U.K. law turns that around by making retirement savings automatic for everybody.

It turns out, the two most powerful things for getting people to save for retirement are:

If you do both of those things, 90-plus percent of people stick with the savings program and save and invest for retirement.

So in the U.K., now the government is telling employers that if they don't have a plan for workers, they have to get one. And then they have to automatically enroll their workers. Charlotte Clark is the top U.K. official overseeing the program. "If you're an employer, it doesn't matter what size you are," she said. "You could be McDonald's or the BBC or somebody who employs a nanny."

So fast-food workers on minimum wage, the people working in the mailroom at the office — just about everybody is getting set up with what we'd call in the U.S. a 401(K)-style retirement account. Workers can opt out if they want to. But we human beings are very likely to stick with the default-option for all kinds of things — and that's definitely true with a retirement account. Clark says 91 percent of workers are sticking with it after they are auto-enrolled. "We have so far done about 100,000 employers, and 6 million people have a retirement plan that they didn't have before," Clark said.

Clark says it's rewarding to see the plan getting implemented. "I have a cousin who works in a child care center, not a normal kind of workplace that would provide retirement savings," Clark said. "She's 30 and she has a retirement plan for the first time and she's quite excited by it, and that's great."

Here in the U.S., AARP says more than 55 million Americans have no access to a retirement savings plan through their workplace. Plus, there are millions more who have access but don't take advantage of it. That's a lot of people who could benefit from an auto-enrollment law.

And things are starting to move quickly at the state level. In fact, about half the states in the U.S. are in some stage of the process of crafting or passing legislation similar to what the U.K. has: California, Illinois, Connecticut, Maryland and some 20 other states, according to the AARP. What's more, there's been bipartisan support for these laws in some states.

There has been some pushback from small businesses worried about the administrative burden. In the U.K., Clark says, legislators addressed this by creating a government sponsored nonprofit retirement investment company that employers can cheaply and easily enroll their workers in — it's called the National Employment Savings Trust, or NEST. And the state-level plans in the U.S. are considering similar approaches to ease the burden on small business. Basically, a small business that has a payroll processing firm to handle their workers' paychecks could just tell that firm to take, say, 5 percent of their workers' pay going forward and auto-deposit that money into a plan set up by the state. These state-level bills also allow the employer to find their own private plan if they choose.

Will the next president get behind federal, mandatory auto-enrollment?

Given all the interest at the state level, it's certainly possible. Even if that happened, Congress would have to decide to pass an auto-enrollment law, and the likelihood of that depends on what the next Congress looks like.

Donald Trump has said he'd like to protect Social Security — but as far as the specifics, he's said different things at different times, and he doesn't have a proposal posted on his website.