Accessibility links
Donald Trump To Begin Getting Intelligence Briefings When it's obvious who the nominees will be, presidential candidates get intelligence briefings. That's about to start.

Donald Trump Is About To Start Getting Intelligence Briefings

Donald Trump Is About To Start Getting Intelligence Briefings 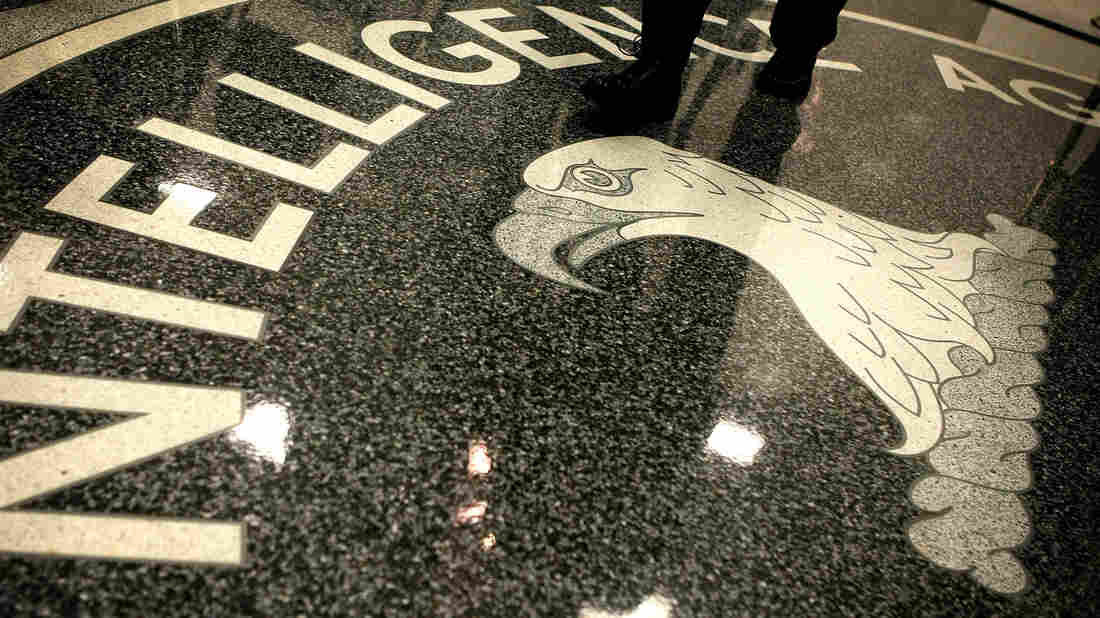 The seal of the Central Intelligence Agency at the lobby of the Original Headquarters Building at the CIA headquarters in McLean, Va. Alex Wong/Getty Images hide caption 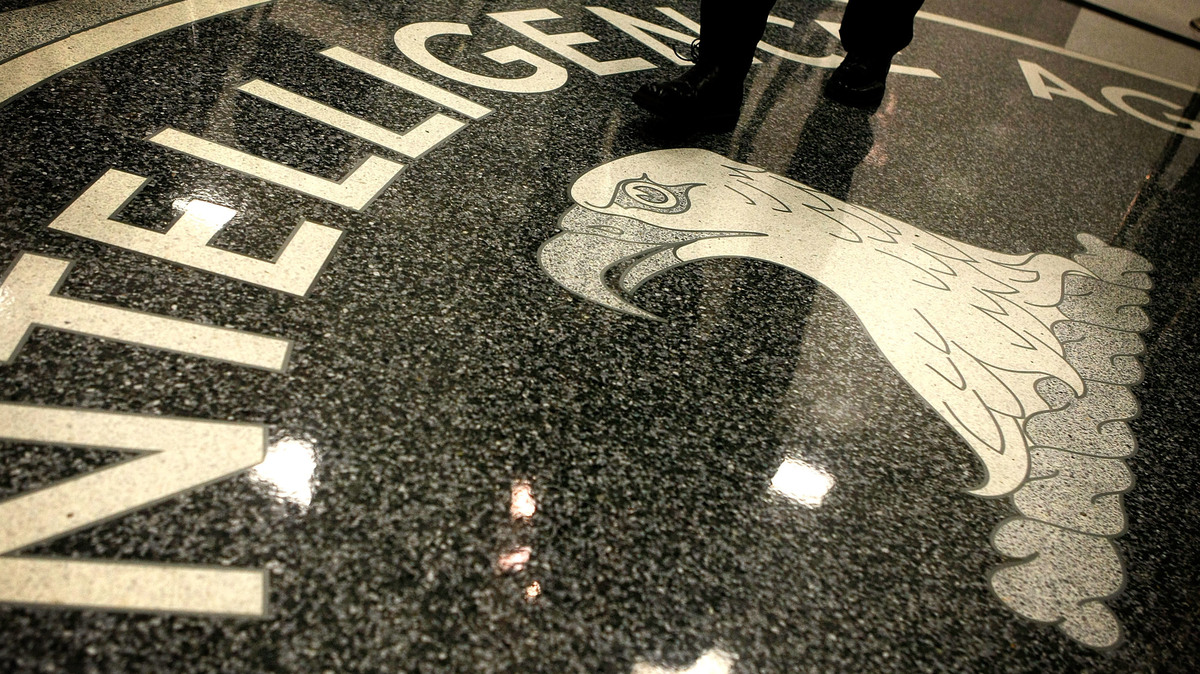 The seal of the Central Intelligence Agency at the lobby of the Original Headquarters Building at the CIA headquarters in McLean, Va.

Harry Truman had been vice president for only 82 days when Franklin Roosevelt died, so there was quite a lot he needed to learn when he became president in 1945.

"He didn't even know the atomic bomb existed," historian David Priess said. "He didn't know about the Manhattan Project."

Priess, a former CIA officer and author of The President's Book of Secrets, a history of the president's daily brief, said that experience made Truman resolve that no future president should come into office unprepared.

So in 1952, as the world grew accustomed to nuclear peril and other threats in the unfolding Cold War, Truman offered classified briefings about the global security situation to each of the major-party nominees running to replace him. That tradition has held up ever since.

He's a business developer and a reality TV star. So if the United States starts giving Donald Trump classified briefings, it could be a disaster."

Traditionally, the White House waits until Republicans and Democrats have formally nominated their candidates at their party conventions, Priess said, but not always. Georgia Gov. Jimmy Carter had no experience with foreign intelligence, so he asked President Gerald Ford for his briefings before he was nominated — and got them.

"Ultimately, it's the president's call," Priess said, about who is briefed and when.

Although presidents typically try to accommodate candidates, even ones in the opposite party, they do not share everything. So, as the White House prepares to arrange briefings by the intelligence community, officials will likely hold back sensitive details about covert operations, secret nuclear and other defense programs, and other such details.

In fact, intelligence briefers this year may need to be more careful than ever, said former CIA analyst Aki Peritz. The de facto Republican nominee, Donald Trump, is "a man famously with no filter," Peritz said of Trump, who has built his campaign upon what he calls straight talk.

"He's never held public office before," Peritz said. "He's a business developer and a reality TV star. So if the United States starts giving Donald Trump classified briefings" with certain kinds of sensitive information, "it could be a disaster."

And Democratic front-runner Hillary Clinton has had her own problems with allegations that she's been careless with classified information. Clinton ran her own private email server as secretary of state and has been accused of imperiling the security of her office and the correspondence she kept with top leaders around Washington. Clinton denies she did anything wrong under the rules in effect at the time.

As for resuming her access to classified material in the candidate briefings she and Trump will receive, the details aren't yet clear.

Director of National Intelligence James Clapper told reporters at a recent breakfast that the top-secret briefings would take place at a secure facility, whenever the candidates request. He was pressed about how his office would be sure the information in its presentations would stay secure.

The process is set up "to ensure that everybody gets the same information," Clapper said, "and that we do comply with the need to protect sources and methods and comply with security rules."

EDITOR'S NOTE: This story was reported by Mary Louise Kelly and edited by Philip Ewing