Accessibility links
When It Comes To Economic Election Prediction Models, It's A Mixed Bag Under a Moody's model, Hillary Clinton beats Donald Trump. The oldest model picks the GOP nominee to win, though it may be proved wrong, its creator says, because Trump is so outside the mainstream. 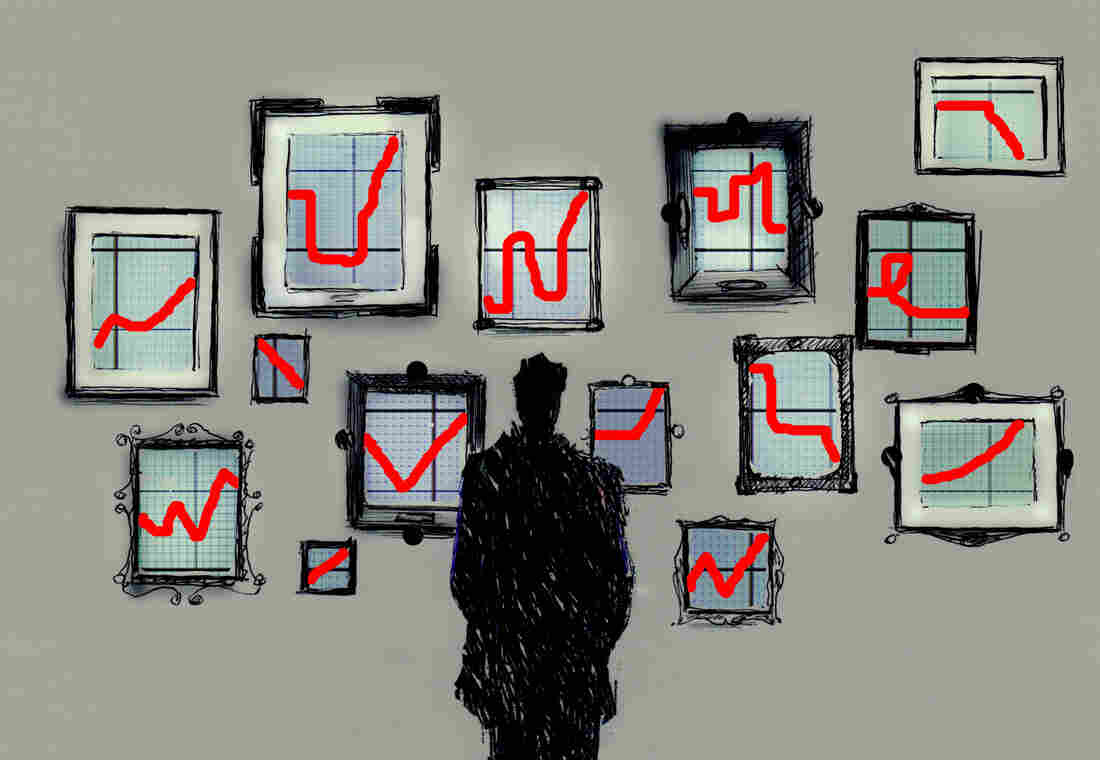 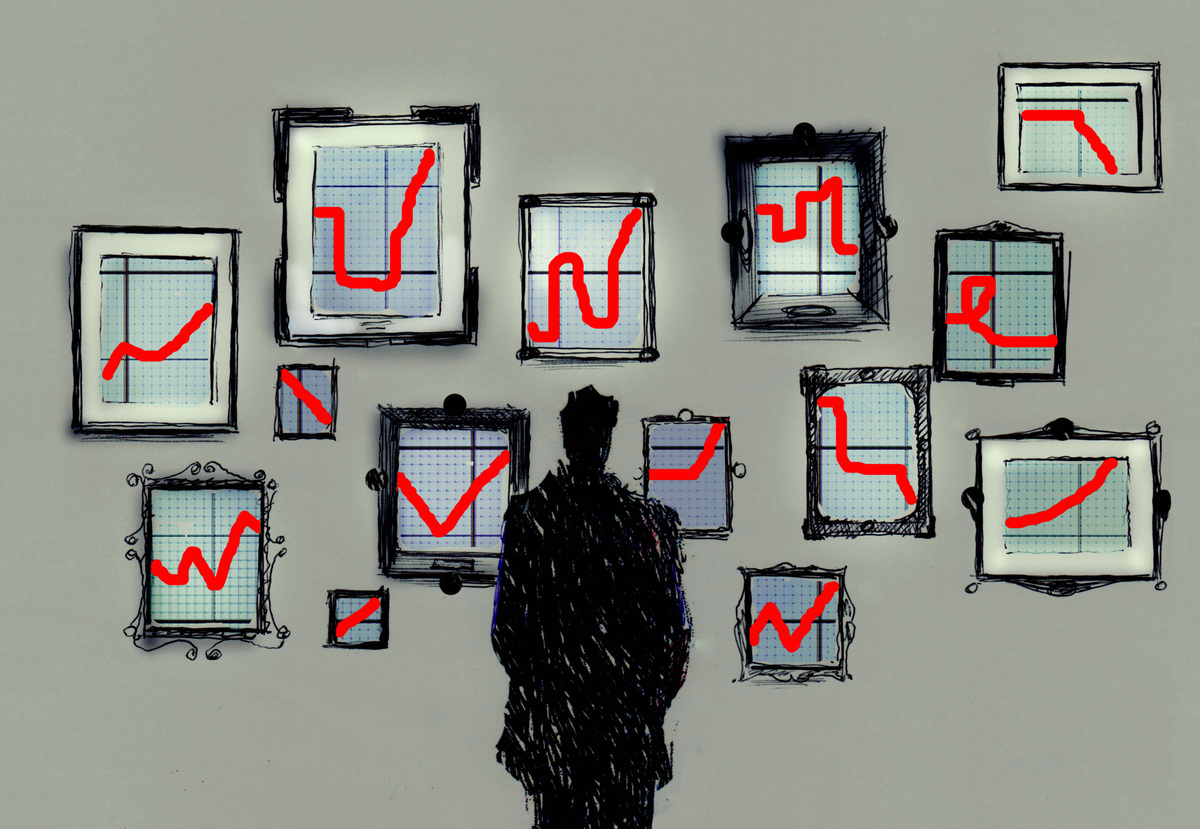 Most election prediction models that try to forecast who's going to win the presidency take into account some measure of how the economy is doing. That's because generally if it's going strong in the six months or so before the election, history suggests the party currently in the White House will win. If the economy stinks, the party not in the White House takes over.

But, what if the economy is just so-so like it is now?

"The tie-breaker as of today is really gasoline prices," says economist Dan White. He oversees the election prediction model at Moody's Analytics. The model, which correctly predicted the outcome of all presidential elections going back to 1980, includes a measure of home prices. They've been going up nicely. Advantage: Hillary Clinton. The model also includes a measure of income growth, which has not gone up so nicely. Advantage: Donald Trump. But the price of gasoline is clearly in the Democrats' favor.

"We are currently in the largest decline in gas prices we've had going back to World War II," White says.

"Things that affect marginal voter behavior most significantly are things that the average American is going to run into on an almost daily basis," he says.

The Moody's model, which predicts the Electoral College outcome state by state, also includes political factors. It looks at how the state usually votes in presidential elections, whether the party has held the White House for two consecutive terms (that's a negative) and what the current president's approval rating is. In this case, President Obama's ratings have gone up recently, which also helps the Democrats.

"Based on what we think the economy is going to do between now and November, we assume that the Democrats will win with 326 electoral votes," White says.

The oldest prediction model, created by economics professor Ray Fair at Yale University, reaches a different conclusion. It's based on economic growth per capita in the four years before the election. According to Fair, because of the sluggish growth in this recovery, his model now predicts the Republican candidate will win. Fair's model has picked the winner in all but two elections since 1916. But he says this time he may get Trumped. That's because the likely Republican candidate is so outside the mainstream.

"We've got in Trump a candidate who sort of defies just about all of our understanding of what normally happens in presidential elections. We've never had a major party nominee like that," he says.

Hillary Clinton Has Edge Over Donald Trump In General Election

Abramowitz has a model, too. It forecasts a very tight race. But he ultimately thinks Trump's high unfavorable ratings will put Clinton in the White House.

UCLA political scientist Lynn Vavreck says rhetoric about the economy will still likely dominate in this campaign and could sway some voters on the fence. She says Trump will focus on losses: job losses, income losses, losses to the U.S. economy from trade deals.

"Because there's a lot of work out of psychology that shows people are more risk accepting in times of loss, and so will you take a gamble on an outsider like Donald Trump?" she says.

Clinton and the Democrats will obviously do the opposite, focusing on the long period of growth and job gains since the Great Recession.

"And they will do that because in times of gains, people are more risk averse," Vavreck says.

In any case, the Trump candidacy could make some election prediction models losers.