Accessibility links
Donald Trump Sits Down With Fox News' Megyn Kelly For Underwhelming Interview After 9-Month Feud After nine months of feuding, the long-awaited interview may not have been worth the hype. 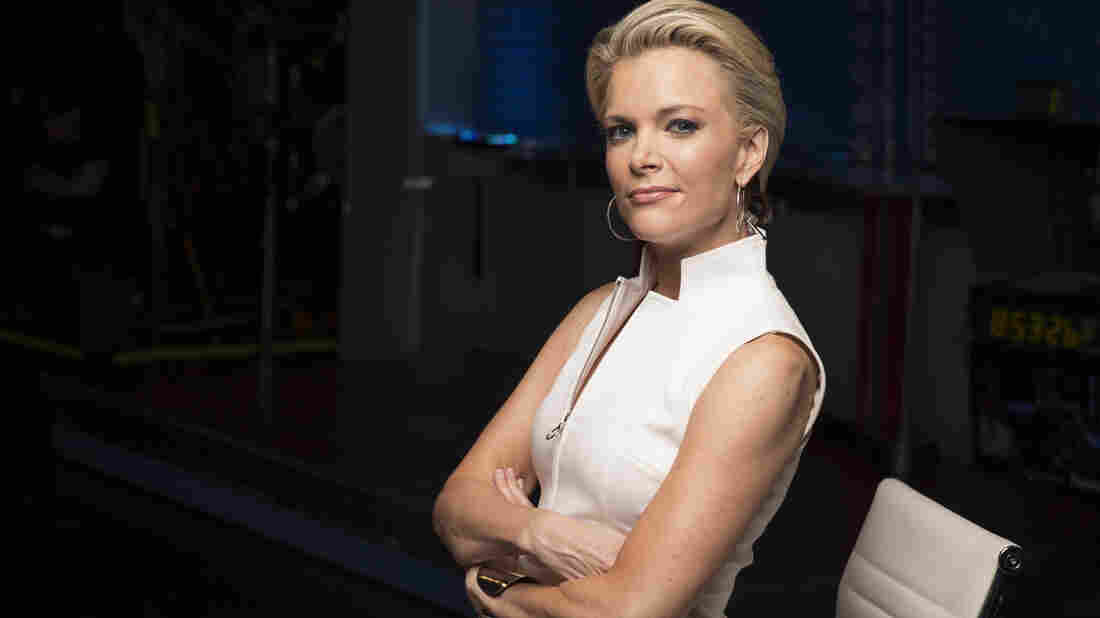 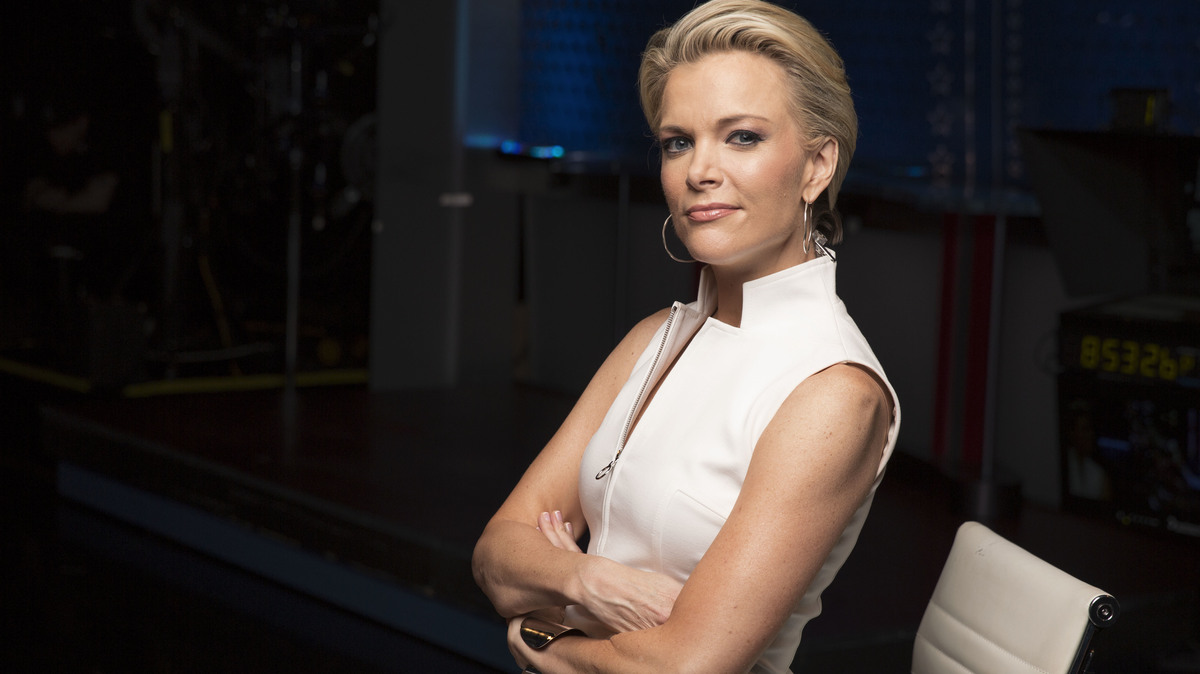 Nine months. That's how long Fox News anchor Megyn Kelly and presidential candidate Donald Trump have been feuding. Ever since Kelly asked Trump, during the first televised Republican presidential debate of this campaign season, about offensive statements he's made toward women.

Tuesday night, when Fox broadcast Kelly's interview with Trump, there seemed to be a truce, but no new information. Trump didn't actually apologize for anything he's done or said, and Kelly didn't push him too hard on anything. You could view it as a bit of a letdown after all the drama between the two.

And there was drama. For nine months, there were tweets and name-calling and secret meetings. Then a truce. And finally, Tuesday night, the much-hyped televised sit-down between Trump and Kelly. Like the end of a long, dysfunctional, political pop-culture pregnancy, after nine months, the thinking was that something — who knew what — would be delivered.

The questions, to start, weren't heavy-hitters. "When did you realize you could be president?" Kelly asked Trump. His answer: "I felt the debates were a big thing." Trump pointed out that 24 million people watched that first GOP debate, setting a record for a non-sports cable broadcast. "I felt comfortable with the subject," he told Kelly, and "the people I was competing with."

Next, Kelly asked if Trump could go four years without suing anybody. Trump didn't give a real answer; he said filing suit is one of his "tactics," that he's been successful at it, but, he added, "Sometimes I use it maybe when I shouldn't."

When asked about any mistakes he's made, he wouldn't name any, not even his re-tweet from a supporter that seemed to mock the looks of Heidi Cruz, wife of former GOP presidential candidate Ted Cruz. "The thing that gets me in trouble are re-tweets," he said. (Trump also revealed his tweet style: During the day, he'll dictate tweets, exclamation points and all, but at night he himself tweets.)

There were more questions, in an almost rapid, highly edited succession, about when he's been emotionally hurt in his life. (Trump spoke at length about his now-deceased brother, who was an alcoholic. Trump said he does not drink.) Kelly asked Trump if he'd ever been bullied. He said no, and his advice to young people who had been bullied was to get over it and fight back.

When Kelly suggested that Trump himself can be a bully at times, he said he only counterpunches. "In just about all cases, I've been responding to what they've done to me."

And then Kelly turned the conversation to the feud. "Let's talk about us," she said, bringing up that question she asked Trump during the first GOP debate regarding his comments — widely regarded as offensive — about women. Kelly asked, "I thought it was a fair question. Why didn't you?" Trump said he thought it was unfair, and that it was a statement, not a question.

And then the two went back and forth with non-questions and non-answers. Should journalists have to be nice? Who's to blame? Was Trump really angry? Or was it strategy? Did he really boycott Fox News? Did Trump have any regrets about his behavior?

Trump said he did, but he wouldn't name them specifically. "I could have done certain things differently," he told Kelly. But he also said that he wouldn't have succeeded as a presidential candidate if he hadn't conducted himself the way he has this entire campaign.

When Kelly pushed him on having used the word "bimbo" to describe women (including herself) in the past, he joked, "Did I say that?" And then he told Kelly, "[It's] not the most horrible thing. Over your life, you've been called much worse."

This dance, back and forth between the two, was a special kind of awkward — Trump and Kelly both trying to smile, while not giving anything away, each seeming to need the other for a bit of a transformation.

Trump needs to soften his image, particularly with female voters. And Kelly wants to become something bigger than she already is: an Oprah Winfrey or Barbara Walters for this decade. But the best parts of the best Winfrey or Walters interviews are the long, pregnant pauses, full of facial expressions and silences that say what words can't. The choked-back tears, the hesitation. Walking the line between exploitation and intimacy, interrogation and affirmation. Those are the kinds of interviews that make an Oprah, or even a president.

Tuesday's Megyn Kelly special was not that.

After their conversation, Kelly interviewed transgender actress and activist Laverne Cox, actor Michael Douglas and superstar attorney Robert Shapiro. No real new ground was covered in those interviews, either.

But at the end of the hourlong special, the true point of the exercise became clear. Kelly plugged her new book, telling viewers it'd soon be on sale wherever books are sold. If this special couldn't take Kelly or Trump to the next level, at least it could make one of them some profit.