Accessibility links
Under New Overtime Rule, Workers Earning Less Than About $47,000 Will Qualify Starting Dec. 1, employees earning less than about $47,000 a year will qualify for overtime when they work more than 40 hours a week. The move will affect more than 4 million workers.

Listen · 3:39 3:39
Millions To Be Eligible For Overtime Under New Obama Administration Rule 3:39 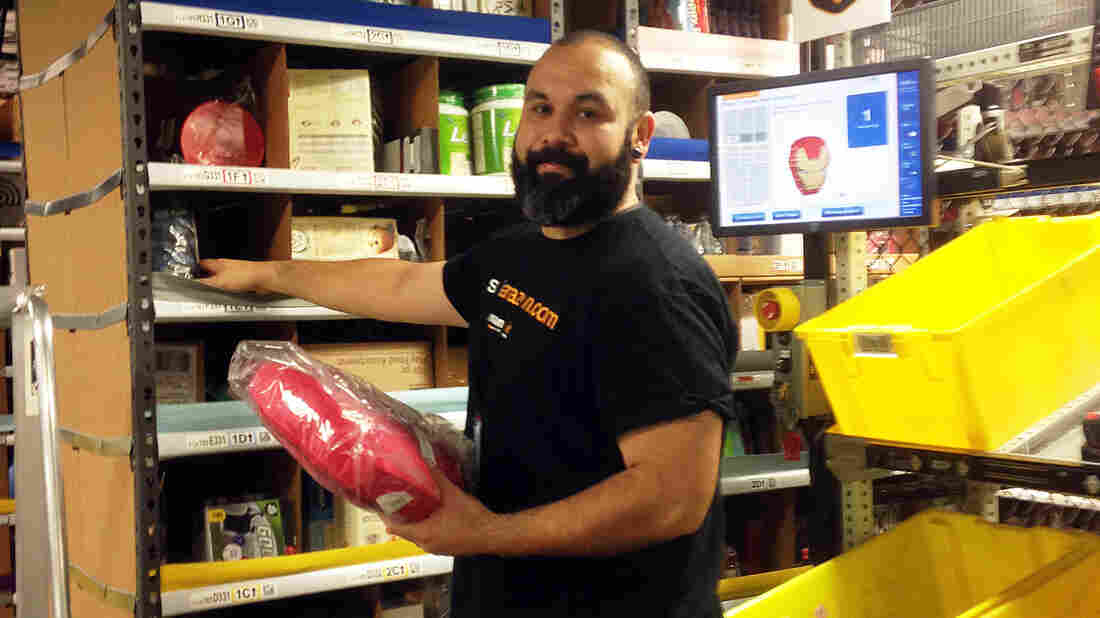 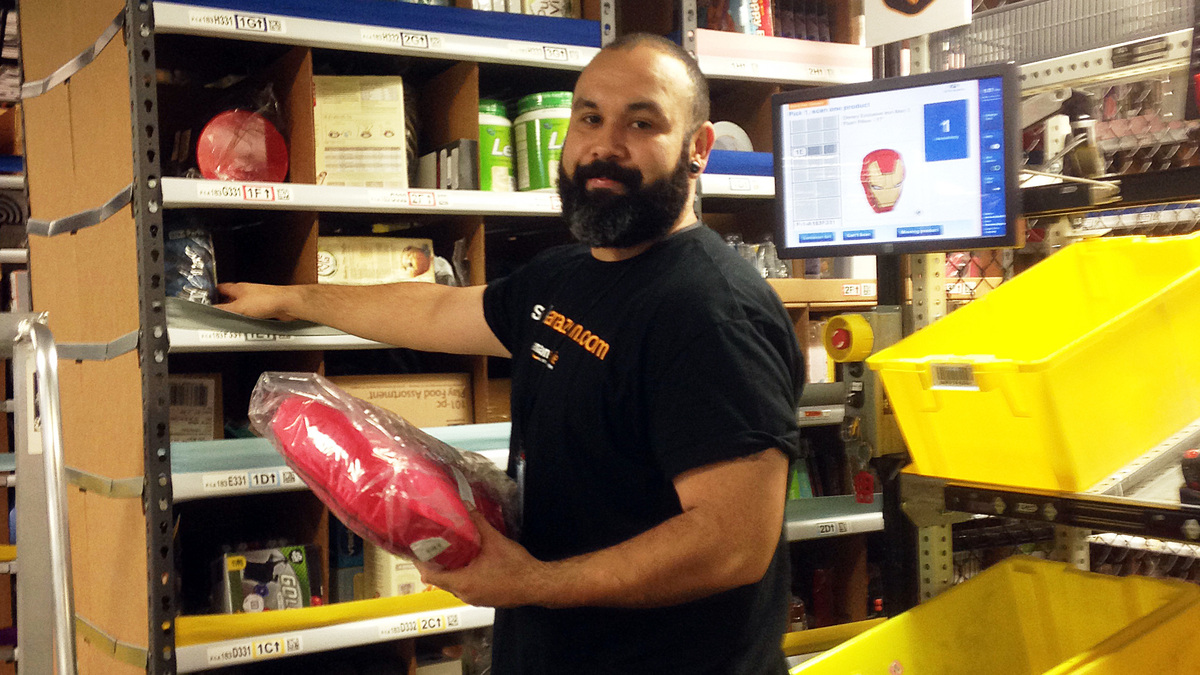 Millions more American workers will soon be eligible for overtime pay under a rule being finalized Wednesday by the Labor Department.

The rule says anyone who makes less than $47,476 per year must receive time-and-a-half pay for hours worked beyond 40 hours a week. That's roughly double the current threshold of $23,660.

The measure is one of the most sweeping moves the Obama administration has made so far in its efforts to boost slow-growing incomes. But it's sure to face opposition from some business owners.

According to the Labor Department, the higher income threshold will make 4.2 million salaried workers newly eligible for overtime pay. The rule could also benefit millions of others who are already technically eligible but not receiving overtime.

"Our whole mission here is about strengthening and growing the middle class," Labor Secretary Tom Perez told NPR. "In order to do that, we need to ensure that middle class jobs pay middle class wages."

The rule change is authorized under New Deal-era legislation called the Fair Labor Standards Act. As recently as 1975, more than 60 percent of salaried workers were eligible for overtime. Inflation and regulatory changes under the George W. Bush Administration eroded that protection, and today, only about 7 percent of salaried workers receive time and a half when they work extra hours. Managers at many retail stores and fast food restaurants making as little as $24,000 have not been eligible for overtime, even when they work 60 or 70 hours a week.

"The angst that people feel across this country is so frequently the product of the fact that they're working hard and falling further behind," Perez said. "They feel like they lost leverage. And the reason they feel that is because in the case of the Fair Labor Standards Act, they indeed lost a lot of leverage."

The new rule has been more than two years in the making. The Labor Department initially proposed an even higher income threshold of more than $50,000 but scaled that back in response to complaints that it didn't reflect pay scales in low-wage parts of the country. The new threshold will cover about 35 percent of salaried workers, Perez says.

Some employers have welcomed the change, and Vice President Joe Biden will meet with one of those on Wednesday. But others complain that the Labor Department is moving too quickly.

Critics are urging Congress to block the new rule, but any such push would face a certain veto by President Obama.

Secretary Perez says employers have a variety of ways they can comply with the new rule when it takes effect Dec. 1. "People are going to get at least one of three benefits," Perez said. "They're either going to get more money ... more time with their family, or everybody is going to get clarity."