Accessibility links
On Corinne Bailey Rae's New Album, A Focus On Renewal Between her first and second albums, the British singer's world was shattered by loss. Rae says her latest, The Heart Speaks in Whispers, is all about transformation and hope. 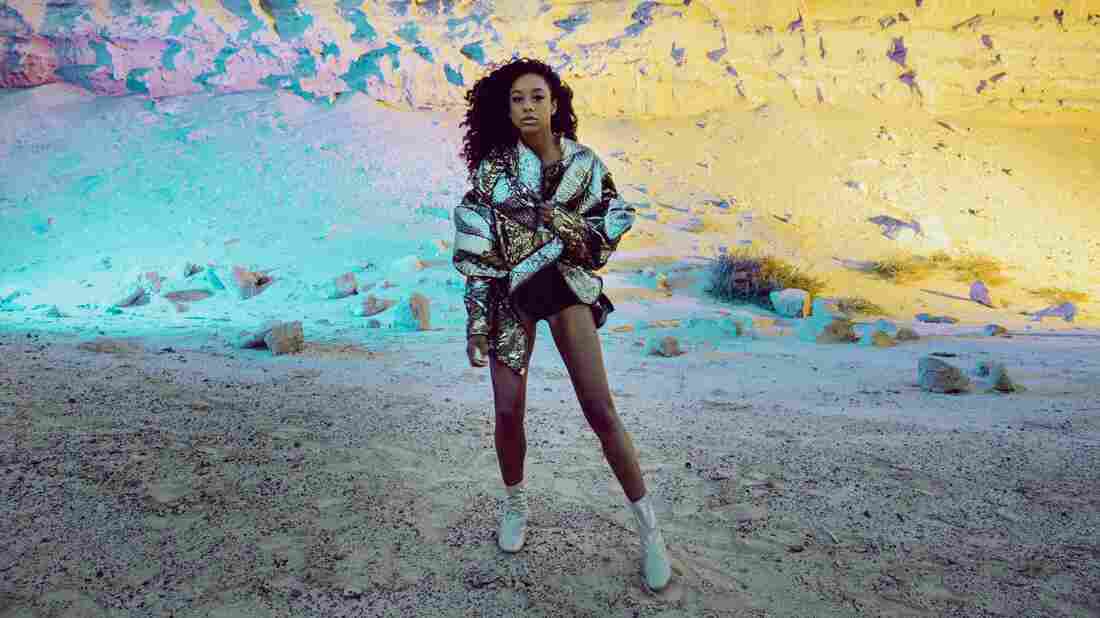 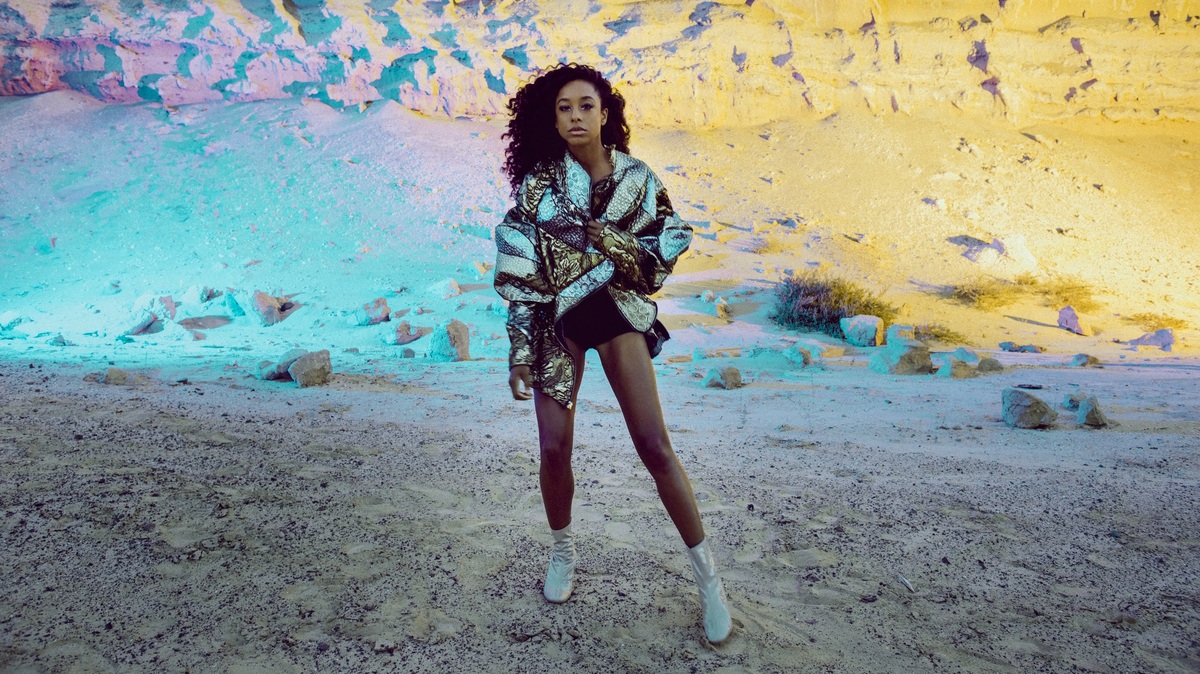 Corinne Bailey Rae has traveled great distances in her music. The UK singer's self-titled debut album came out 10 years ago; all sunshiny pop, it was a huge hit. Her second album, The Sea took an emotional turn, coming shortly after her husband of seven years died suddenly. Rae was 29.

Now, Rae has released her third album, The Heart Speaks in Whispers. She spoke with NPR's Ari Shapiro about how her latest songs reflect her experiences with loss, transformation and newfound love. You can hear their conversation at the audio link, or read on for an edited version.

Ari Shapiro: Let's talk about the song "Stop Where You Are." You've got this lyric, "Lying in the dark, your seeds will grow / Miracles just like a winter rose."

Corinne Bailey Rae: That song really came about through thinking about nature, and the things that nature tells us. You know, I think that nature has such a powerful message about moving from dark to light, and bitterness to sweetness. I love the idea of the winter rose that's sort of sleeping underneath the soil. Underneath all the snow is this plant that was growing and developing and could present itself as this beautiful flower in this time where everything else around it is very barren.

Yeah, I love the way that the song develops. I wanted it to start off really intimate. You know, the song is about how it's really important to be in the moment and be present. I've learned to do it more and more, I guess, as I've just gotten to sort of how rich life can be, and how fragile life can be as well.

I think that I've learned a lot in the last few years about the fragility of life. You know, losing my husband in 2008, that was a completely unexpected thing. And that process of grief and mourning that has taught me a lot about life, and how we never know how long we have. I think that every day should be savored, and so a lot of "Stop Where You Are" comes out of that idea that life is really precious, the people around us are precious, and every single moment is worth celebrating.

This idea of transition from darkness to light, from bitterness to sweetness, seems to come up in song after song on this album — for example, the song "Caramel."

For me, that song was amazing because I felt like so much of it came through in this really subconscious way. I was playing my guitar and that first line, "It isn't love, but pain, that makes you brave" — I had no intention of singing that. I hadn't written it down. But as I played my guitar, this phrase just came out. And I was able to look at it and think, "What does this mean?" and realize I was writing a song about transformation and renewal.

I love that image of caramel — and how, if you've only been tasting bitter things, exactly how sweet something like that tastes to you. And the idea of feeling that love was a possible thing — I compare it in the song to dawn, and the idea of the sun slowly coming up. I think that's really what that transformation time has been about for me: that it's been a very gradual process, but how, when that sun does finally come up, it appears to be so bright. When you finally taste the sweetness, it appears to be so sweet. It's so thrown into relief because of what you've experienced.

Even in what sounds like the most poppy, upbeat track on the album, "Tell Me," there's this idea: "There will be heartbreaks and blue skies / But feel it all, walk tall, don't close your eyes." Like, just get through it and you will emerge.

That's a really important thing for me, the idea of telling young people there will be blue skies and there will be heartbreak. I think that it's really important for young people to know that life is not expecting it always to be this kind of sunshiny, easy thing, but [rather] being able to sort of roll with it and be pushed around by it and be able to survive it, and know when you have to hide, and when you have to sort of hunker down, and when you can re-emerge.

And you can speak with credibility about coming through darkness because you have not only experienced the darkness, but you've fallen in love again. You are married now to your longtime producer.

That's true! Steve [Brown] and I got married three years ago. The amazing thing for me was that I never really thought I would be able to experience love again in this sort of uncomplicated way. And it was even more incredible for me that it was someone I had known for a long time and been friends with for a very long time. It's been really a great joy in my life to find this relationship with him.