Accessibility links
On Anniversary Tour, Bunny Wailer Is Still A Blackheart Man The last living member of Bob Marley and the Wailers recently finished his first U.S. tour in more than 20 years. "That's my legacy: to sing for you people," says the 69-year-old musician. 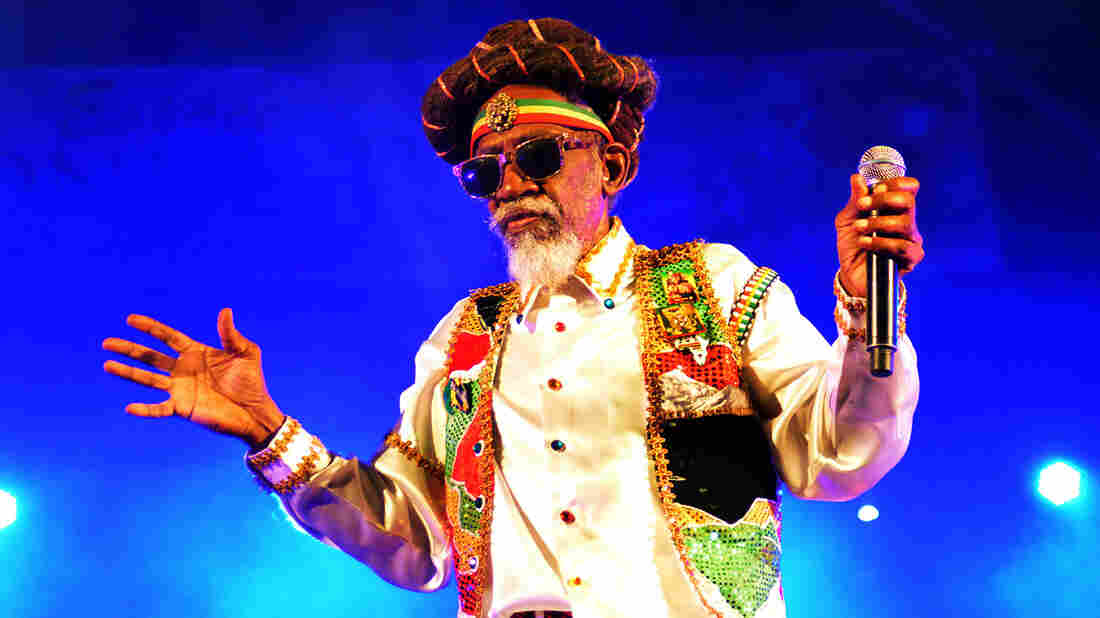 Bunny Wailer is the last living original member of the legendary reggae group The Wailers. He recently finished his first US tour in more than 20 years. Courtesy of the artist hide caption 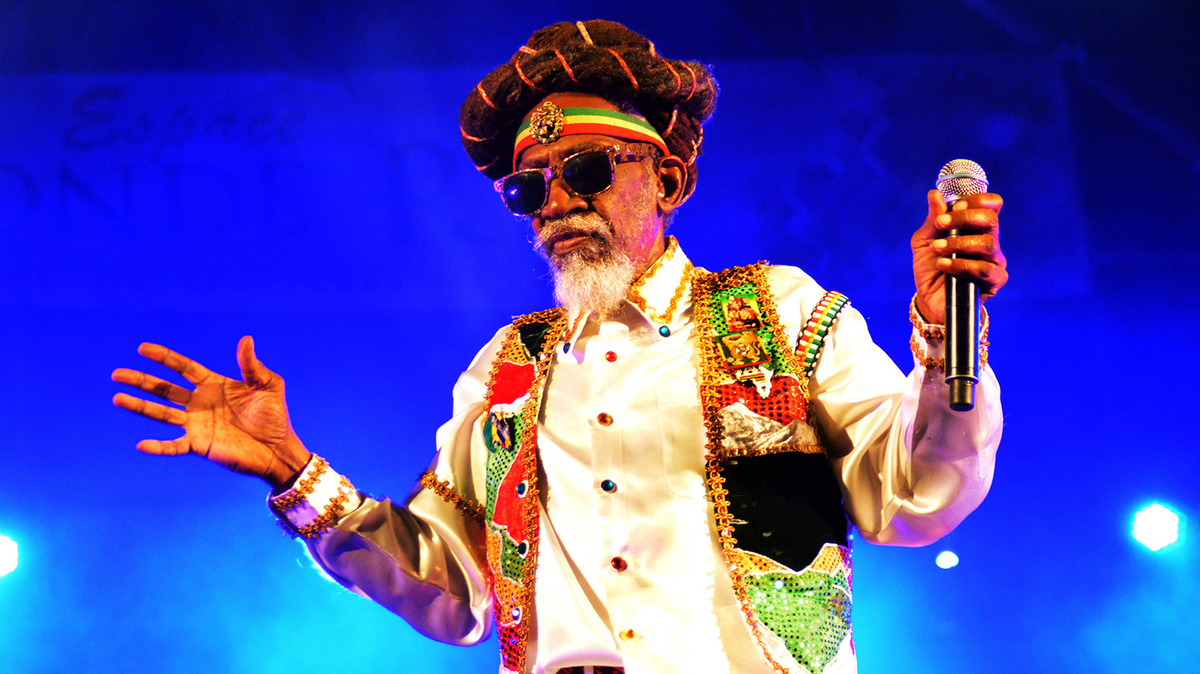 Bunny Wailer is the last living original member of the legendary reggae group The Wailers. He recently finished his first US tour in more than 20 years.

The scene was electric at the B.B. King Blues Club in Times Square as Bunny Wailer, 69 years old, took the stage before a capacity crowd.

Born Neville Livingston, Bunny is the last living original member of the legendary reggae group The Wailers, which he founded along with Peter Tosh and Bob Marley in the early 1960s.

From his signature composition "Rastaman Chant" to other Wailers classics, and a few new songs as well, Bunny Wailer delivered a powerful trip down memory lane that night, and showed that he's still very much in the reggae game. So what made him tour after all these years?

"Well, the time was calling, you know," he says. "It's a long time I haven't been out, and the fans are calling. The promoters are calling. So what do I do?"

That night in New York, he said he was enjoying the tour so far, despite a few hiccups: "I got little flu. You know you come out sometimes and the weather changes, but I'm getting over that."

This was his first U.S. tour in more than 20 years, though he did have to cancel the last few shows due to illness. The tour was billed as a 40th anniversary celebration of Blackheart Man, his first solo album, released just after he and Peter Tosh left the Wailers.

As a kid, Bunny was clearly unimpressed by warnings to stay away from Rastas.

"I've been a blackheart man since four years of age," he says. "I used to play in the gullies, and one day we were there playing, and we just saw a foot come out of a manhole — just a foot. And every man, every youth, run from the scene. And when he came out, he had a flour bag shirt. ... He looked at me and said, 'So why you don't run?' I said, 'For what?' And I became a Rastaman from that day. From then on until now, my dreadlocks touch the ground when I stand."

Listening back to early Wailers records like Burnin' and Catch a Fire, you can't miss the vocal chemistry these guys had, with Bunny taking the high tenor voice.

"Bob, Peter and myself, we are totally responsible for the Wailers sound, and what the Wailers brought to the world, and left us a legacy," he says. "The thing about the Wailers is that we are always rehearsing. Always! Until we parted."

All these years on, Bunny Wailer has no plans to retire. In 2013, he released an album called Reincarnated Souls with 50 tracks. They were all new songs, full of rebel politics and old-time Rastafarian religion, set to classic ska, rocksteady and reggae beats.

On stage at B.B. King's, Bunny wore a quasi-military uniform — white, to match his white beard — and kept his dreads coiled in a crown above his head. He cuts a mystic presence these days, but says this is no farewell tour.

"I would just like to keep on singing ska, rocksteady and reggae music," he says. "That's my legacy: to sing for you people, and to teach you people of what I've known by singing this music."