Accessibility links
Songs We Love: The Highwaymen, 'One Too Many Mornings' Dylan's song of lost love surfaced again and again in Johnny Cash's career. A newly released cover by the Cash-led country supergroup reaches across decades.

46One Too Many Mornings

Songs We Love: The Highwaymen, 'One Too Many Mornings'

46One Too Many Mornings 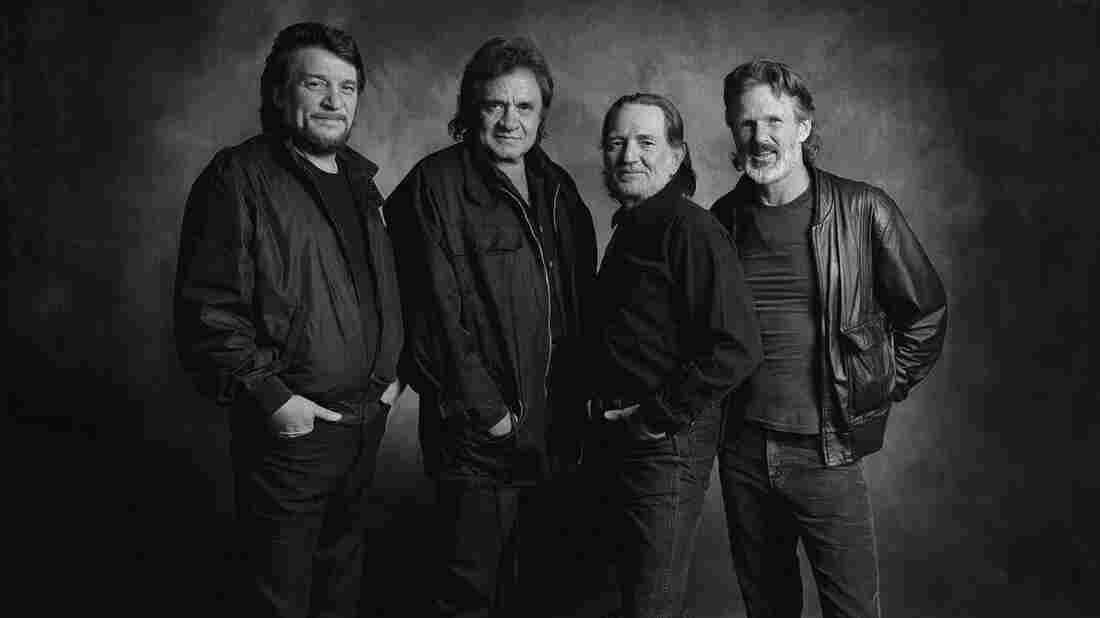 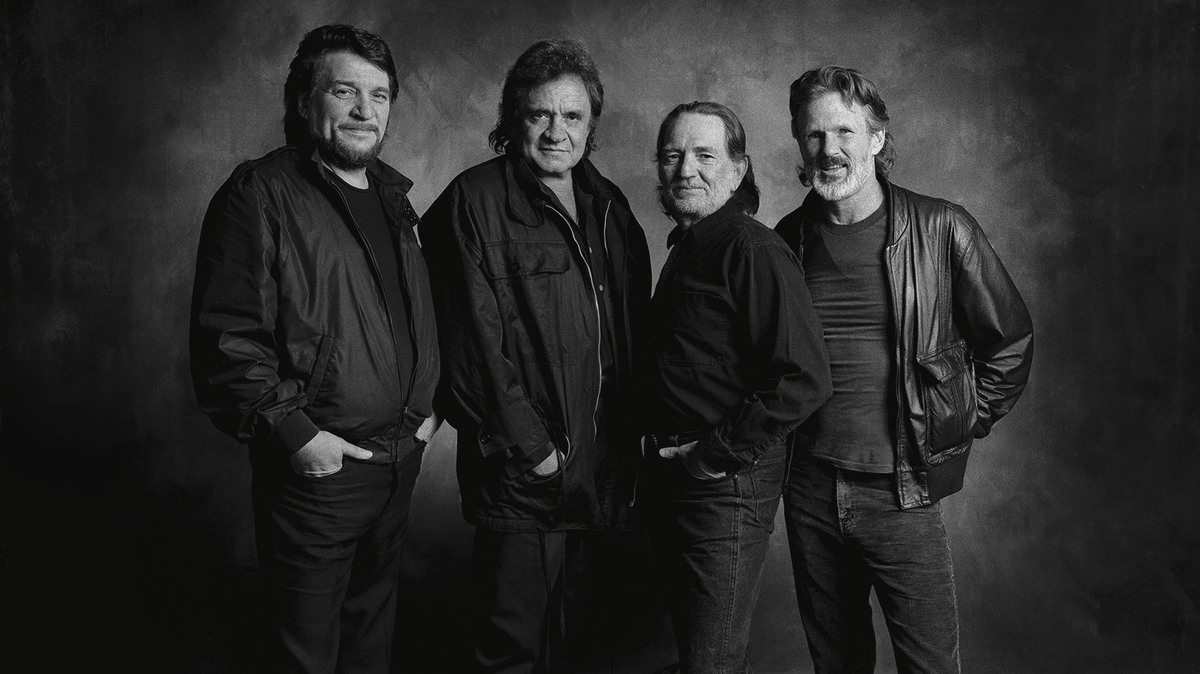 Johnny Cash knew well how to hold on to the songs and people he loved. One of those songs was Bob Dylan's "One Too Many Mornings." Three of those people were Willie Nelson, Waylon Jennings and Kris Kristofferson. Together with Cash, they formed the country supergroup The Highwaymen, whose legacy has now brought forth one last instance of Cash's long love for Dylan's song.

"One Too Many Mornings" was in the background of Cash's career for a while. In February 1969, he joined Dylan in Nashville for the famed recording sessions that produced Nashville Skyline's opening track: an ambling duet rendition of "Girl From The North Country," promoted from its second-place spot on The Freewheelin' Bob Dylan. During those same sessions, Cash and Dylan twice recorded "One Too Many Mornings."

Fifteen years on, in late 1984, Cash convened the group that would become The Highwaymen while recording a Christmas special in Montreux, Switzerland. A little over a year after that, he released a new "One Too Many Mornings" on his album Heroes with newly-minted Highwayman Waylon Jennings. (The album is notable for, among other things, its cover art figuring the two singers as gunslingers.) In 2014, 11 years after Cash's death, Nelson and Kristofferson — who'd been left at the side of the road for the Heroes version — added their own vocals to the track. That version is now seeing light, thanks to the upcoming box set Live: American Outlaws. 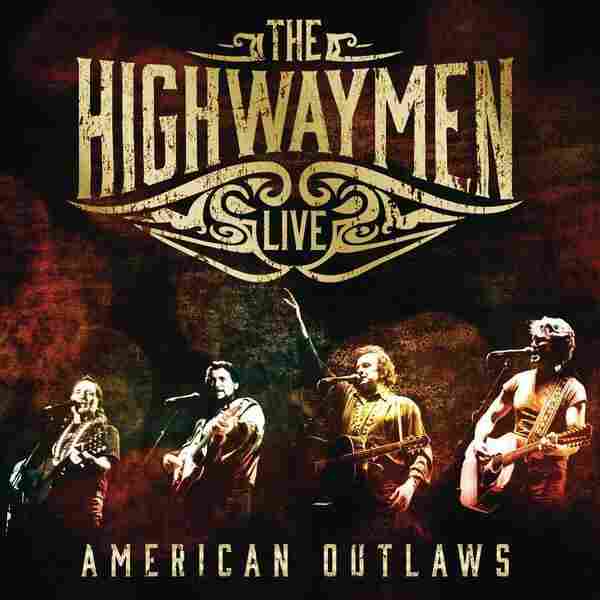 The new version strips away the grating strings and choral vocals of Cash and Jennings' original recording. It remains, nonetheless, a delightfully cheesy piece of '80s mainstream country, uplifted by the rakish glee of the four Highwaymen. The singers take turns on the verses before joining in a final refrain. Each singer recasts Dylan's pensive lyrics in his own significantly more country style. As with his original duets with Dylan and with Jennings, Cash reserves the first verse for himself, digging deeply and playfully into the phrase "The dogs are barking." Songs with this sort of instrumental live and die by their vocals, and The Highwaymen, separate in time but not spirit, prove more than up to the task.

Theirs is a far cry from Dylan's original "One Too Many Mornings," a song of lost love in the gallant vein of "Don't Think Twice, It's All Right" and "Girl From The North Country." Dylan's narrator stands on his doorstep, facing an empty street. The song is in a reflective, internal mode; it dances around the loss at its center and externalizes it through the speaker's observations of the isolating scene before him.

Therein lies the reimaginative justification for The Highwaymen's cover. If Dylan mused on a vacant street from a quiet doorstep, Cash, Jennings, Kristofferson and Nelson are striding jauntily down that street together. In a lonely song about lonely rumination, the four men of outlaw country found a song they could sing across decades — one by one, then all at once.

The Very Best Of and Live: American Outlaws come out May 20 on Sony Legacy.