Accessibility links
Songs We Love: Netsky, 'TNT (Feat. Chromeo)' Inspired by Prince's 1979 hit "I Wanna Be Your Lover," the Belgian producer takes a trip back to when dance music didn't take itself too seriously. 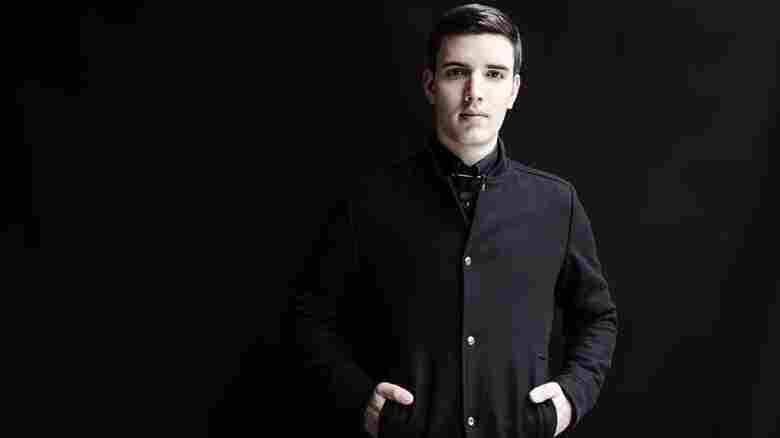 toggle caption
Courtesy of the aritst 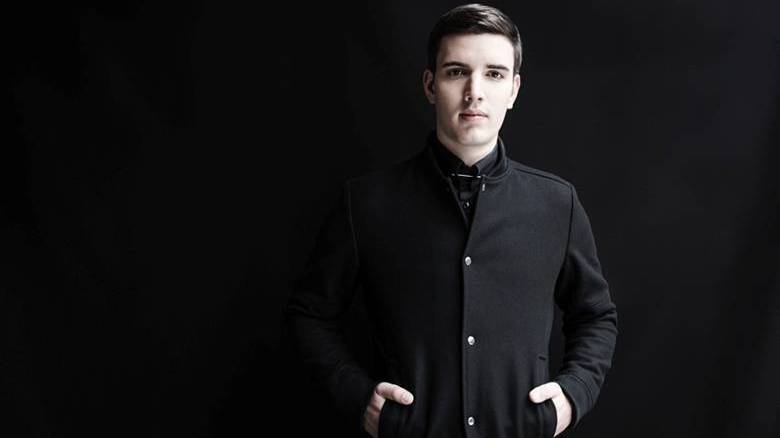 Courtesy of the aritst

Prince's 1979 hit "I Wanna Be Your Lover" was an instant smash that helped define the post-disco, electro-funk era of the early '80s. It's been covered exhaustively over the years by everyone from from Erykah Badu to Fall Out Boy, and has even experienced second and third lives thanks to young musicians who are using it as a jumping-off point to create something new.

One of those artists is Netsky, an electronic producer from Belgium whose new album, 3, includes a tribute to the old classic. "TNT" was recorded months before Prince's death and features the electro-funk outfit Chromeo. With groaning electric guitar, punchy piano power chords and Dave 1's ebullient, breathy falsetto, the track is an awesome trip back to Studio 54's heyday — when dance music didn't take itself too seriously and every verse was a wink or a flirt. 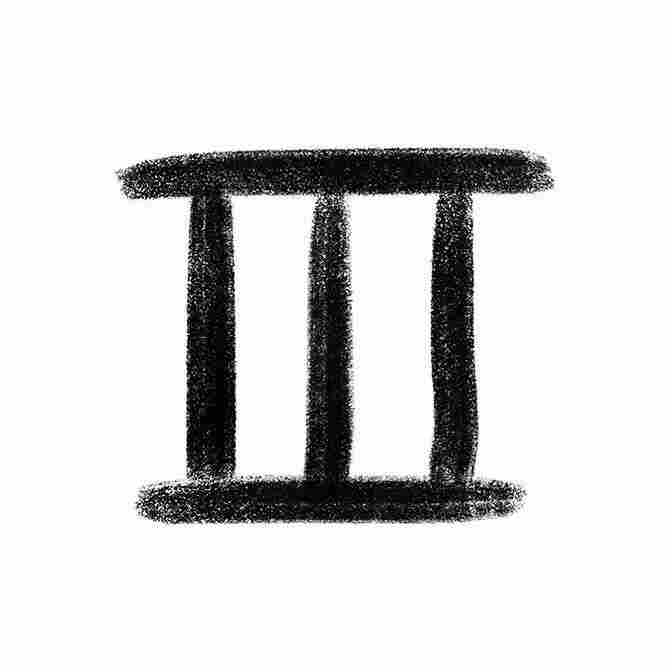 3 Courtesy of the artist hide caption

Netsky, whose real name is Boris Daenen, says he wanted to capture the "amazing, feel-good atmosphere" of Prince's music, so he fused sexy verses, an intro that feels like a '70s TV news show and a chorus that makes you feel like you just went on an amazing date.

It's worth noting that disco and funk are totally new territories for Daenen, who first became known in dance-music circles as a rising drum-and-bass star signed to London's Hospital Records. When he moved to Ultra Records in 2014 and began working with artists like Beth Ditto and Digital Farm Animals, hardcore drum-and-bass fans — known to be notorious purists — accused him of selling out.

But rather than cower to expectations, Daenen got to work on his third studio album, 3, which includes collaborations with Emeli Sandé, rising British singer Saint Raymond and Jauz, a mainstage DJ known for palling around with Mad Decent and OWSLA. "TNT" might be the biggest departure from Daenen's old sound, though — and, thanks in part to co-writer and Sia collaborator Sam Frank, the best.

3 is available June 3 on Ultra/Sony.