Accessibility links
Review: iLe, 'iLevitable' Ileana Cabra Joglar came of age onstage, performing with her older brothers in Calle 13. Now, she emerges from their shadow with her solo debut, a collection of classic sounds. 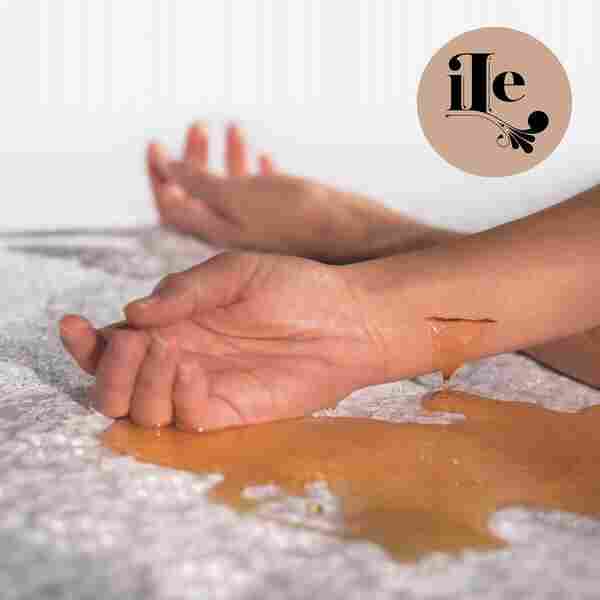 Ileana Cabra Joglar came of age onstage, performing in front of tens of thousands of dancing and singing fans. Her older brothers (René Pérez Joglar and Eduardo Cabra Joglar) make up the hip-hop duo Calle 13, one of the most popular bands in Latin music, and she performed as PG-13, decked out in hip-hop fashion while she rapped, danced and let the group's energy lift her off the stage.

So what does Cabra do for iLevitable, her first solo album? She looks back in time to deliver a meticulously crafted album of boleros and mid-tempo, folk-inspired songs that showcase her gorgeously old-school singing.

Cabra began performing with Calle 13 at 16, and a decade later she steps out of her brothers' shadow with a dozen songs that were written by her, a handful of talented songwriters from her native Puerto Rico, and even her grandmother. iLevitable is a family affair, with some vocals by her father, as well as appearances by Rene and Eduardo. The entire album is a collection of spot-on performances by some of the island's most popular musicians, writers and producers, and it establishes her immediately as a first-class interpreter of the classic sounds that flow through Latin America.