Accessibility links
Mike Rowe: Public Radio Shopping Network We talk to Mike Rowe from Dirty Jobs and Somebody's Gotta Do It about his own surprising career path. Then he calls upon his experience as a QVC host in a game about hawking unusual items. 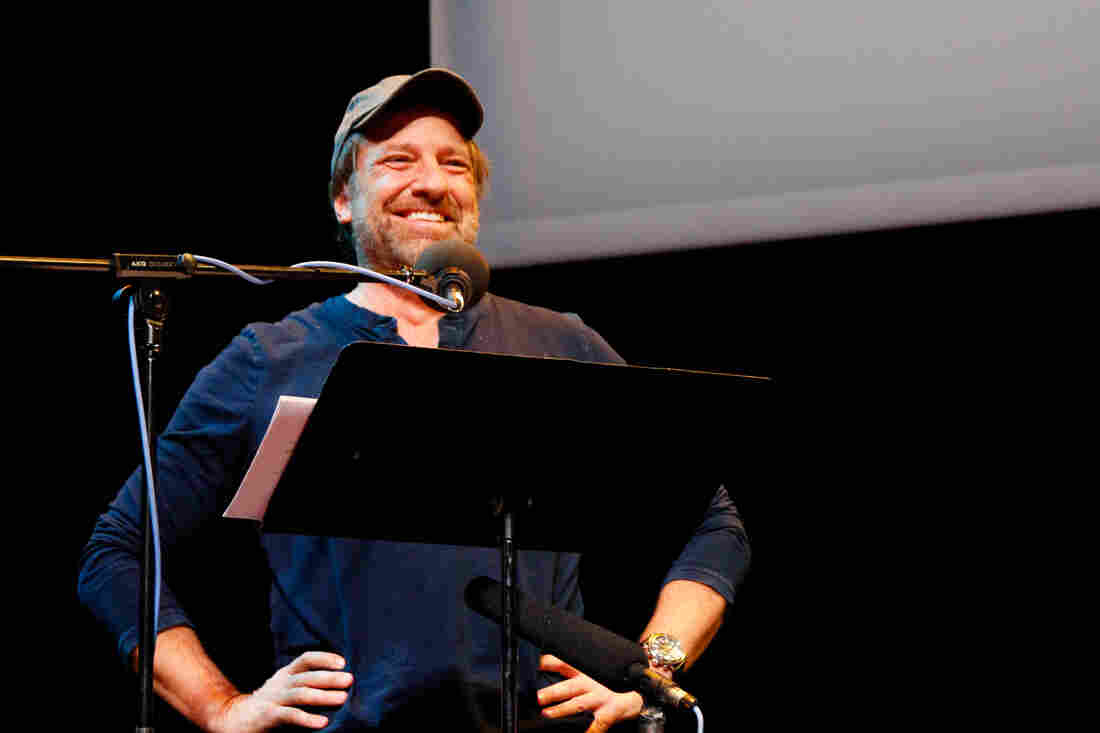 Mike Rowe on Ask Me Another at the Bob Carr Theater in Orlando, Florida. Mike Katzif/NPR hide caption 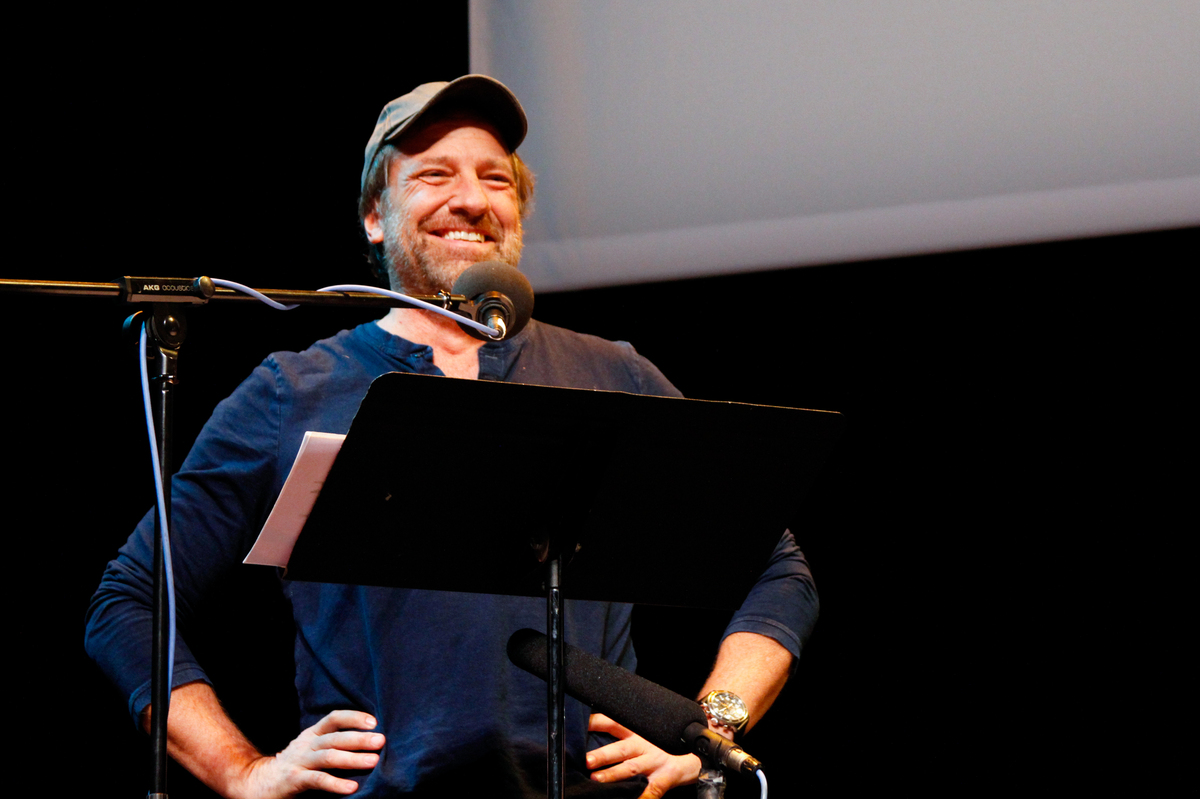 Mike Rowe on Ask Me Another at the Bob Carr Theater in Orlando, Florida.

Before he became a go-to television host, Mike Rowe got a small part in the Baltimore Opera in hopes of joining the actor's union. "Okay, you can't fake your way into opera!" interjected Ask Me Another host Ophira Eisenberg at the Bob Carr Theater in Orlando, Florida. "Sure you can," he responded. "You can fake your way into anything. I mean, look at us!" During a long break in a performance, Rowe grabbed a drink across the street. The bartender told him about a cattle-call audition for a home shopping network the very next day. Rowe went to that audition, talked about a pencil for eight minutes, and got the job. He was quick to add, "Fired three times from QVC by the way."

Since then, Rowe has hosted Dirty Jobs and is now the host of Somebody's Gotta Do It. As someone who has tried almost every profession and met people with all kinds of strange occupations, Rowe had some valuable advice about entering the workforce. "The first thing to do is to look around and see where everyone else is headed, and then go the other direction. The second thing to do is to embrace the thing that scares you, frightens you, or otherwise makes you blanch. The third thing to do is to become really really good at that thing. And the final thing, that makes really happy people happy, is to figure out a way to love it."

We asked Rowe to put his QVC skills to the test in a game about hawking unusual items. He pretended to sell all kind of strange things, from historical documents to major sporting trophies.

Finding people willing to learn a skill that's in demand, that show up early, stay late, and good-naturedly take a bit of the poop sandwich when it comes around. I'm paraphrasing.