Accessibility links
Adia Victoria Reckons With The South The singer and songwriter grew up under difficult circumstances in South Carolina. Today she uses her music, and the legacy of Southern black women's music, to come to terms with the past and present. 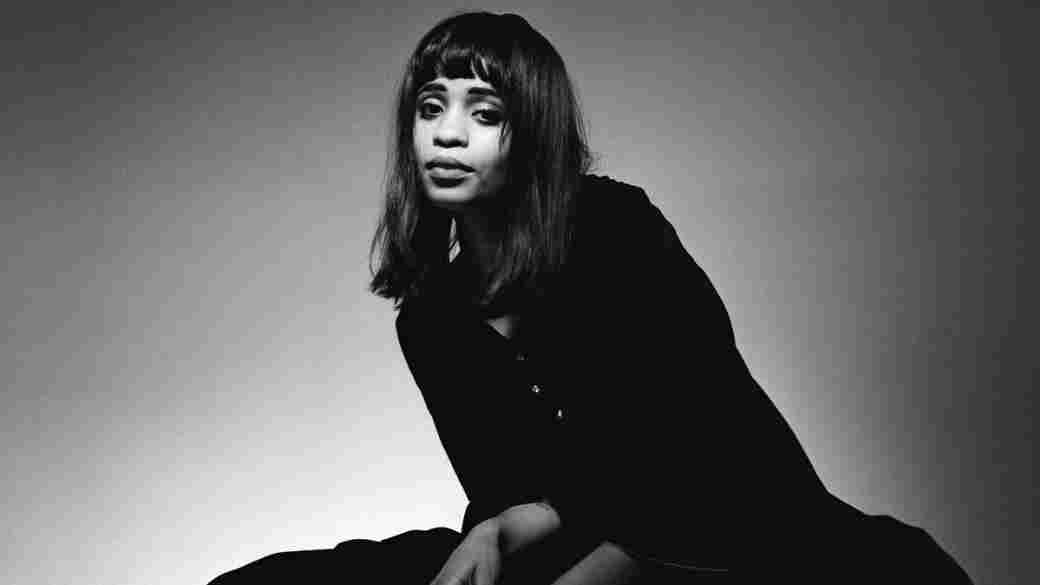 Adia Victoria is a Nashville-based singer and songwriter who sounds nothing like what we think of as Nashville. Courtesy of the artist hide caption 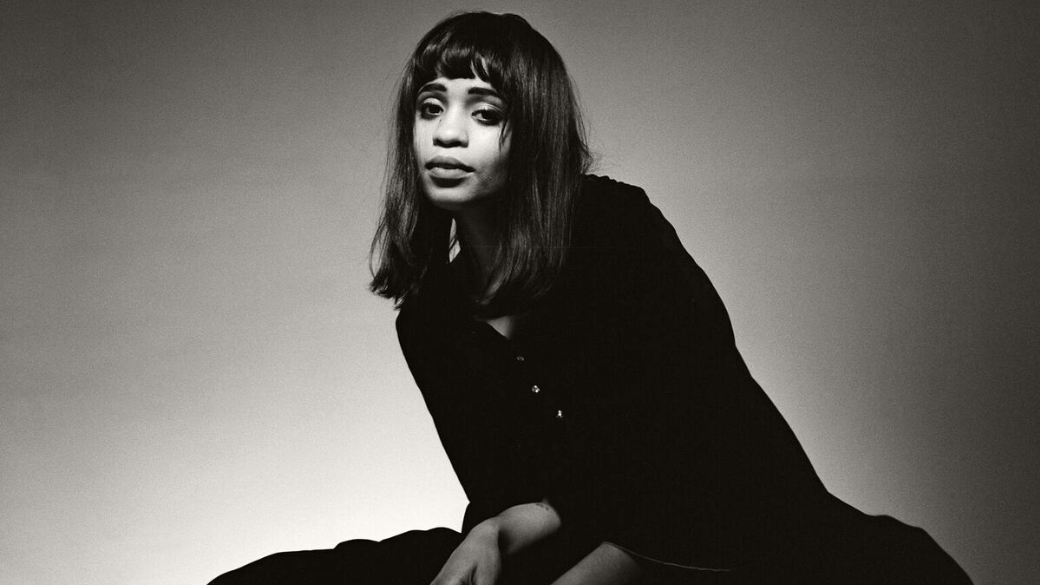 Adia Victoria is a Nashville-based singer and songwriter who sounds nothing like what we think of as Nashville.

Adia Victoria Paul spent a good bit of her South Carolina childhood in the foothills of the Blue Ridge Mountains, but you won't hear the songwriter wax nostalgic for a pastoral paradise. The South we used to hear about in songs was a land of shade trees, sweet tea and southern belles. Victoria makes it abundantly clear on her debut album, Beyond the Bloodhounds, that that's not the South she knows. Instead, she remembers an unforgiving landscape.

"Nature terrified me: the constancy of it and its cold disregard for mankind," she says. "I don't think that I could ever try and 'aw shucks' that up, folksy that up. I would never disrespect what nature has meant to me and be like, 'Oh, you know, I'm just a country girl.'"

In her song "Sea Of Sand," the artist — who goes by her first and middle names — sings about the time a river swept her precious patent leather shoes right off the bank.

Those were her church shoes, and they saw a lot of use. For years, life revolved around her Seventh Day Adventist congregation. She and her siblings even attended the church school. And the hymnal was Victoria's main source of music.

"So I kind of had this veil shrouded around me," she says. "But there still were small ways that the world would break through the veil. I remember Michael Jackson as a little girl. I was like, 'He's not like us. Have you seen him dance?'"

She got thrust into that secular world when her single mom put her into public high school. But Victoria couldn't identify with her schoolmates' comfortable suburban lives as a young woman of color in a family that often struggled to get by.

"I just realized, 'Okay, wait a minute. Whatever it is that you're trying to sell, I don't want this. I don't want my life to look like this,'" she says. "So when I went to high school, it was with this attitude of, 'Okay, I have to be here by law, but I'm not going to sing and dance for you, and I'm not going to impress my teachers. I don't care about letters of recommendation.'"

Victoria dropped out of school, and wanted out of the South altogether. She saved up for a plane ticket to Paris, determined to learn French. Then she caught a train to New York to try Northern city life. But by 21, she'd moved to Atlanta and fallen for delta blues.

"I heard black inner lives for the first time," she says. "I heard this kind of soundtrack to what I was already going through. It was just like: Y'all went through it too! You've been tried by the same fire that I've been tried in, as a black Southerner. I was like, 'I need someone to tell me who I am. I need to see what I'm going through out there.' So I had to go back about 80 years, but I found it."

At first, she only played her songs for her cat. After she joined her mom and sisters in Nashville, they overheard her singing and started requesting their favorites. But it took an awakening for Victoria to get serious about putting her music out there.

"When I saw that the things that I was singing about," she says, "that were frustrating me — I was seeing it played out on the news with the Black Lives Matter movement, and Trayvon Martin, and Sandra Bland, and Tamir Rice — I was just like, 'Okay, I have to say something. I have to put myself out there, because my art is speaking to what's happening now.'"

Victoria's presence was so powerful that drummer Tiffany Minton offered to join her band before she'd even heard the music. Just talking with Victoria made that much of an impact.

"What she's saying is challenging for a lot of people, particularly white people, which tends to be a lot of our audience," she says. "So it draws them to a place of defensiveness or disconnection. I think she's able to challenge them with grace and dignity, but also with a fierceness, without apology. I love that she stands up for herself and her artistic vision."

By now, Victoria is used to catching audiences off-guard. Instead of, say, an "R&B diva," they see a black woman commanding attention with her electric guitar.

"I think it's just that we were so silenced that people don't know what to do with a black woman," she says, "unless it is displayed to them, given to them in a way to consume that they are already familiar with."

With her first full-length album, the 29-year-old wanted to find the musical language for what she felt at 6 and 17 and 23.

"I think that I sing now with more conviction," she says. "I feel more sure now about my words. It doesn't necessarily mean that they're flattering. I know a lot of the songs don't paint me as a great person; that's not what I'm here for. But I feel the agency to own the experiences that I went through and not have to be like, 'Sorry. Sorry.'"

Then again, Victoria's really never been one to apologize for who she is.