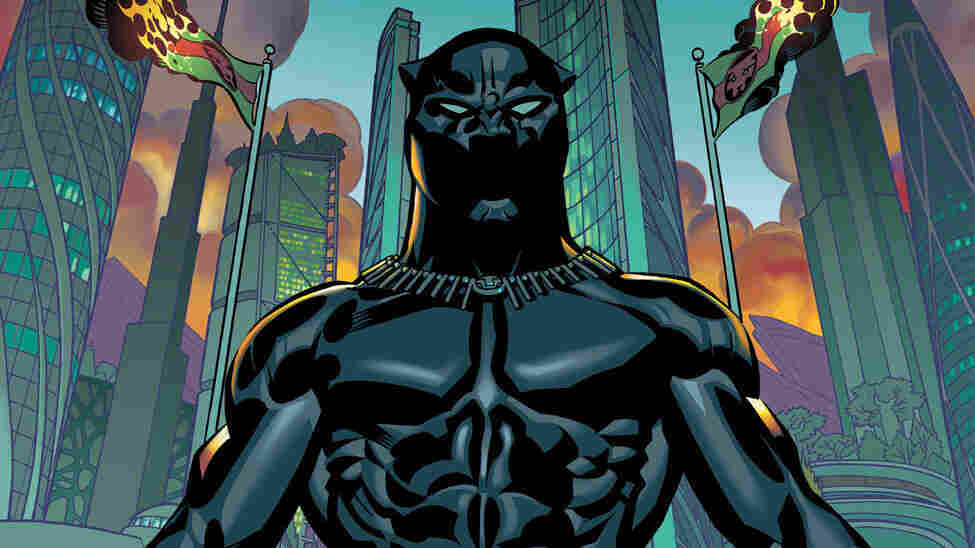 The first issue of Black Panther, written by Ta-Nehisi Coates (with art by Brian Stelfreeze) is the top-selling comic of 2016 so far. Marvel Entertainment hide caption 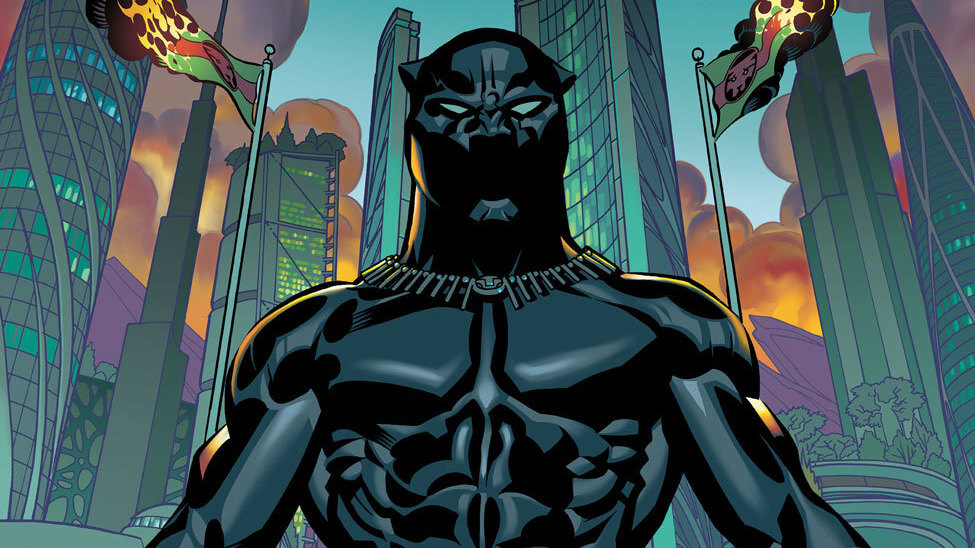 The first issue of Black Panther, written by Ta-Nehisi Coates (with art by Brian Stelfreeze) is the top-selling comic of 2016 so far.

There are some unusual author names on the shelves at comic shops this year - Ta-Nehisi Coates, Michael Chabon and Margaret Atwood, to name a few. As the lines between genres get blurrier, big-name literary authors are venturing onto the comic pages. Coates' initial issue of "Black Panther," a new take on one of the first mainstream black superheroes, is the year's biggest-selling comic so far. We talked with George Gustines about this trend. He writes about comics for the "ArtsBeat Blog" at The New York Times.

ART GUSTINES: I think it's been a slow progression. A few years ago, there was quite a few crime novelists and thriller novelists who entered the industry - Greg Rucka, Brad Meltzer. I think it all starts because they have a passion for comics and...

GUSTINES: Right, they're fans. And people notice in their novels references to comic book characters. And I think the companies realized that they were fans and said, are you interested in writing some comics?

GUSTINES: For sure. Brad Meltzer did a run on "Justice League," and he had sort of a superhero mystery and identity crisis that sold like gangbusters. And of course today, Ta-Nehisi Coates on "Black Panther" - an incredible writer, a character who's having his moment. Marvel is hitting it on all levels with that one.

MARTIN: So I will admit that when I just happen upon these things or flip through them, there just seems like there's so much going on that I can imagine being distracted. Like, is there a way in which the graphics distract from the narrative?

GUSTINES: That's an interesting question. I think if you're not used to reading comics, there's probably a little bit of a trial and error period so you can figure out the flow of the page. I mean, the better the artist and the better the writer, they know how to pace a page so that your eye sort of naturally follows where they want you to go.

MARTIN: Who's the audience today?

GUSTINES: It varies. There's big efforts by all the companies right now to try to find young readers again. Comics matured very fast in the '80s and '90s. And I think they forgot that they appeal to kids, so now there's a lot of material that's aimed at them. So it's a full range right now. I think the sweet spot are people my age, in their 40s, because they grew up on comics and they've evolved and grown with these characters. But the important thing for people like me to remember is, like - I think the characters span generations, so it's important to let new readers come in and enjoy the characters as well.

MARTIN: How does an author have to change their style for this format kind of technically, I guess is my question.

GUSTINES: They have a lot less space in a comic. Even a short story would be longer than a typical comic, so the big thing is pacing. They just have to understand it's a lot more limited space. With a novel, obviously, there's no limits to what they can present. With a comic, you have 22 pages to present the story.

MARTIN: George Gustines is a senior editor with The New York Times. He is a comic book fan, in case you couldn't tell. George, thanks so much for talking with us.

GUSTINES: Thank you. It was a lot of fun.