Prior to the proliferation of feminist performance art — begun half a century ago and continuing today — the presence of a naked female body in artistic media connoted a kind of shorthand. Naked women in paintings and movies were typically offered to convey a very limited range of concepts — innocence, corruption, vulnerability and sexual availability chief among them. Artists like Yoko Ono and Carolee Schneemann exploded that vocabulary. Artistic nudity came to signify nothing, and everything. What this means is that in 2016, when bluegrass and folk artist Sarah Jarosz releases a video for her potent new single "House of Mercy" featuring many stylized images of her own bare skin, she is not limited in the story she's trying to tell. Her only irrefutable message is that now she's got literal skin in the game. 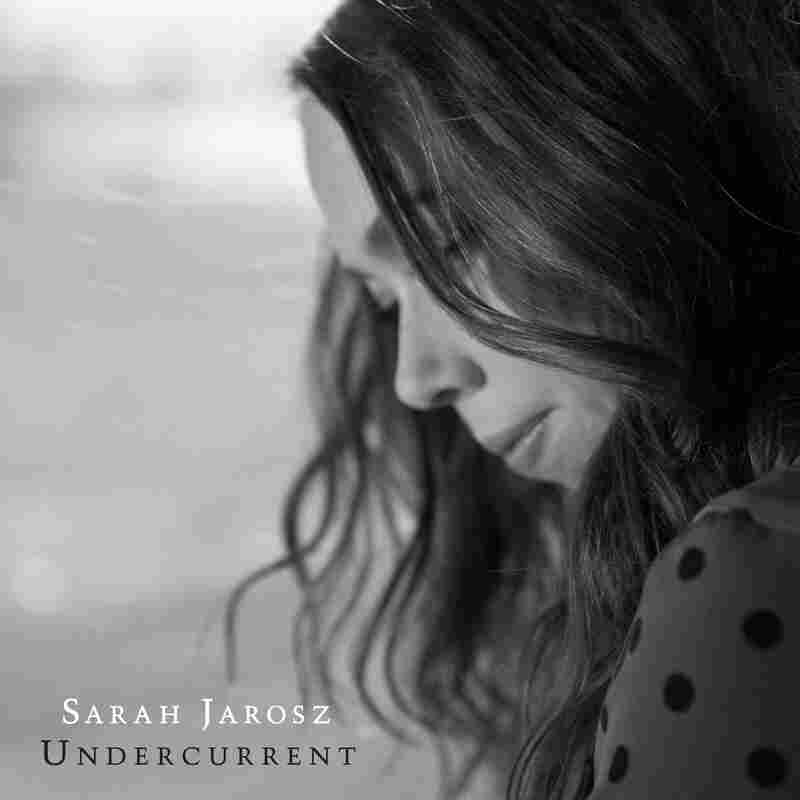 Jarosz's music and image aren't conservative, per se, but her roots are traditional. She's a prodigiously talented mandolin and banjo player, and her first major single was an adaptation of the Edgar Allen Poe poem "Annabel Lee." The music on her new record, Undercurrent, takes a big, bold step in the direction this video hints at — which is to say, a step into new territory altogether. Undercurrent is Jarosz's first album since her graduation from the New England Conservatory of Music, and it plays like a declaration of independence. This is the first of her records to feature entirely original songwriting ("House of Mercy" was co-written with Jedd Hughes), and she newly favors the guitar throughout. "House of Mercy" is a perfect introduction to the new Sarah Jarosz. The lyrics are sharp, even cruel; the guitars are low and steady; and Jarosz's vocal carriage is uncharacteristically (and deliciously) unyielding.

In that context, the "House of Mercy" video is less surprising. Jarosz is more involved and invested in her work than ever, pushing herself into instruments she's not known for, new writing styles and darker, more mature material. The stark black-and-white imagery in the video, including intriguing and inchoate images of naked flesh (both Jarosz's and her costar's), reads like exploration of the area beyond previous comfort zones. This video requires multiple viewings — at least once each for images and then for lyrics and music. In each iteration, the overarching theme (or undercurrent, as it were) is that, like the artists who decades ago laid the groundwork for this video, Sarah Jarosz is ready to broaden the conversation.