Accessibility links
Susan Silverman On Anxiety, Adoption And Making A Family In An Uncertain World In Casting Lots, the rabbi and mother of five explains how Judaism helped her come to terms with her anxiety. She says she and her sister, comic Sarah Silverman, are "two sides of the same coin." 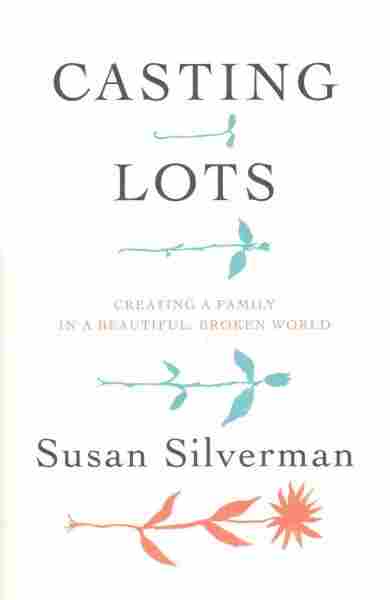 Creating a Family in a Beautiful, Broken World

Susan Silverman, the older sister of the irreverent comic Sarah Silverman, grew up with a crippling fear of losing people she loved. Her fear wasn't completely unfounded: When she was 2, her infant brother Jeffrey died inexplicably in his crib.

Now Silverman is a rabbi living in Israel and a mother to five children, two of whom were adopted from Ethiopia. She tells Fresh Air's Terry Gross that her faith helps her deal with her anxiety.

"Becoming more 'Jewishly engaged' gave me some meaningful stories and metaphors I could use to replace anxieties," Silverman says. She credits a Hebrew song with helping her come to terms with life's uncertainties. "[The song is] about risk and it's about an uncertain world. It's about having a vision despite it all, and that was very helpful — and so was Zoloft," she says.

In her new memoir, Casting Lots: Creating a Family in a Beautiful, Broken World, Silverman writes about the role that faith and family play in her life.

As for her comedian sister, Silverman describes herself and Sarah as "two sides of the same coin. ... I think that the things that Sarah and I care about are really the same things. We frame it and we name it using different paradigms, but they're very similar and we're both very interested in getting to the essence of what matters."

On her separation anxiety as a kid

It was a constant battle to be able to live my life without the people I loved in my sight. ... Sometimes at school ... into high school, I would need to be able to check in. I would need to be able to know that everyone was OK. There was such anxiety the whole day. I was so distracted by the possibilities of people dying that it was hard to focus. ... I would look at other kids who are laughing, having lunch, doing their thing, and think, How can they be so carefree? How can they not be worried right now?

On how the death of her infant brother affected her

It took me many years to understand that there was even any significance to [his death] in my life, because I thought, "I was 2; he was an infant. I didn't know him; I don't remember it."

It wasn't until being in therapy after college. ... I didn't even mention it to [my therapist], seeing her for, like, two years or three years. Finally when it came up, she said, "Wait, what? You have all this separation anxiety, you have all this fear that people you love are going to die, and you didn't think to mention that you had an infant brother that died?" I was like, "He was a baby. I was 2!" She said, "No, when you're that age that kind of loss just becomes part of your DNA. It just becomes part of who you are." 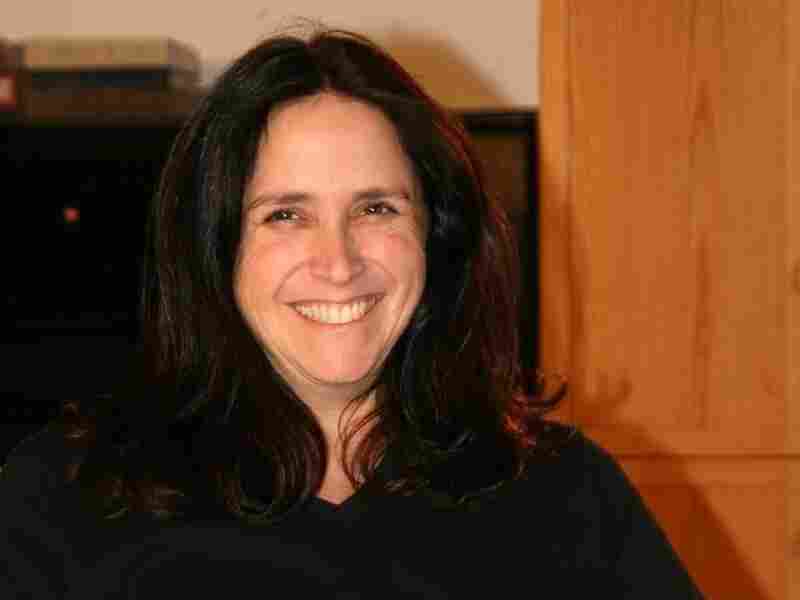 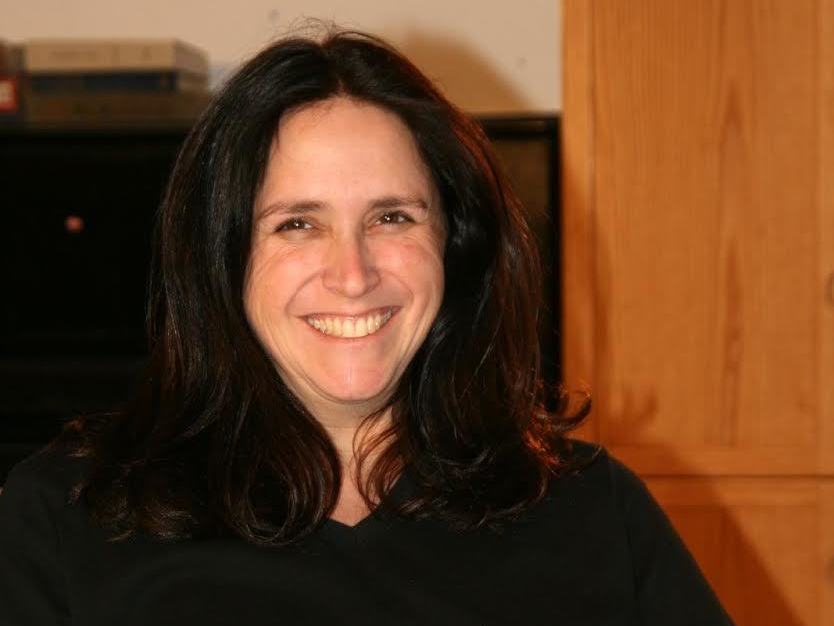 As soon as she named it for me — it certainly didn't go away, I mean, the phone rings and I'm sure that something horrible happened to somebody. My father has the same thing. We answer the phone saying, "Is everyone OK?" instead of "Hello." But a big part of that heaviness — I actually saw it fly away in that office on that day. Just naming it was huge.

On how she became a rabbi

The truth is that I think there were a few strands that sort of came together. One was Yosef — who was then my boyfriend, now my husband — was living in Israel, and I wanted to find something to do for a year and live there with him. ... I wanted to learn some Jewish stuff, I wanted to be in Israel near him. ... And I just thought, What if my first year of studying was actually in a rabbinical program? That's crazy!

But also it's not just that. I had met Yosef and he was like me in a million ways — liberal, activist, cared about issues. ... We met in the anti-apartheid movement at [Boston University]. And when I talked about the issue — about apartheid and about divestment — I could say, like, "Racism is bad," you know, "Oppression is bad." But he had this eternal language: He would say that everyone is made "B'tselem Elohim," "in the image of God." And I thought ... Someday if I have kids I can teach them these eternal concepts that they can then apply as needed in their lives. It's not just "Racism is bad;" it's that there's this essential truth that can guide them.

I sort of fell for him and fell for Judaism, but I didn't know really anything about it. So those things sort of came together. And I thought I probably won't finish rabbinical school, but I'll go there; I'll learn. This is such a crazy idea. Why not? It just grew on me.

On wanting a big family and deciding to adopt

My whole life that's what I wanted, was to make a family. ... [Maybe] my family configuration ... — a child dying and divorce and all of these things sort of feeling like they're falling apart — could make me want to focus on what I was going to build and create. I think part of it also, certainly in terms of adoption, was that my parents were foster parents to two different girls who were in the system. I was ... 6, 7, 8, 9 around when the two girls were there at different times. And I remember thinking, How is it possible that kids don't have their own family? It was just not OK. And I thought, I want to help to change that.

I think he had a lot of confusion about what it meant to be in a family. ... I think it's sort of been an undercurrent for him in a lot of his life of wondering who his birth parents were, and it's not something we will ever know. ... I tried when I was [in Ethiopia] and I figured I owed it to him to try to find out anything I could, and it wasn't available.

So I felt a lot of pain and I feel worry: Can I be enough for him? And you sort of realize that everyone has their struggles. And, you know, maybe for adopted kids they have their struggles plus adoption, or maybe it is adoption. ...

I sort of half-joke that if my daughter Hallel — who is 21 now, but when she was a teenager — if she had been adopted, people would say, "Tsk, tsk, tsk, look what happens when you adopt," because she was a nightmare. She was horrible — she was scaring the hell out of us all the time. And had she been adopted, people would've been like, "Uh huh, that's what happens." But I sort of learned over time that with Adar, with all my kids, that they're going to have their struggles and that I can't always fix it. It's their struggle.

I see the incredible damage that happens to kids in institutions. ... But what the research has also shown is that the ability for kids to be rehabilitated is huge.

On the challenges adopted kids face after being in institutions

I see the incredible damage that happens to kids in institutions — I mean, really unthinkable damage. But what the research has also shown is that the ability for kids to be rehabilitated is huge.

They can lose an IQ point a month in an institution. It's crazy. [They] can lose sight because kids' optic nerves aren't stimulated. All these things that happen to children — these emotional difficulties, inability to attach — all these things, they can carry it with them the way the death of my infant brother I carried with me in many ways. And people will carry things with them, but the ability to love and live fully is really still there. And the research has shown ... if you get the right support and the right help, kids really can grow fully.