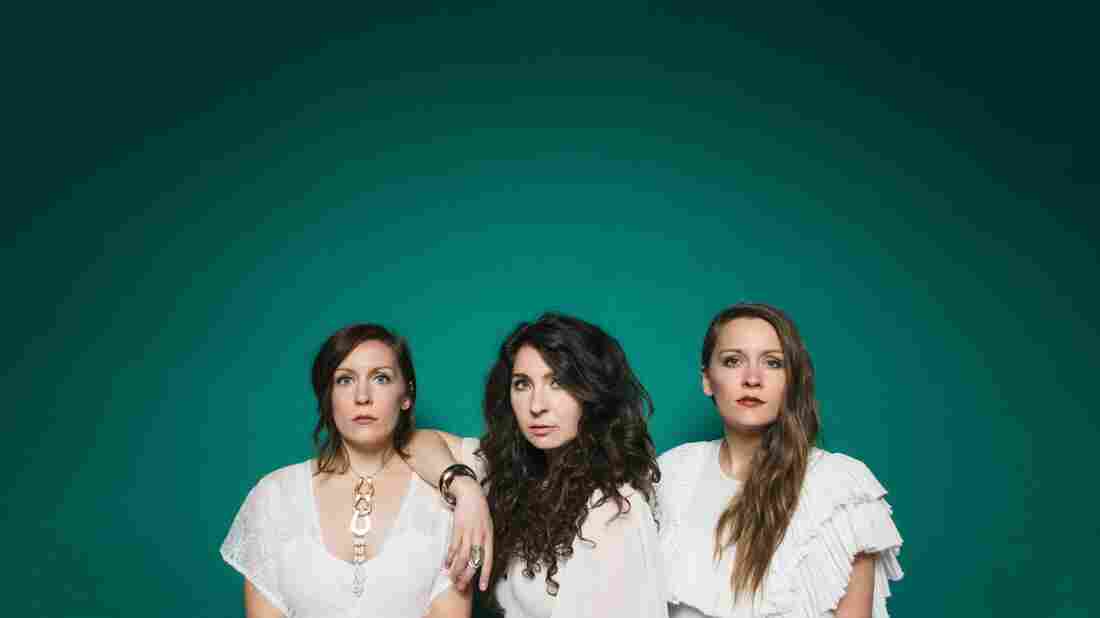 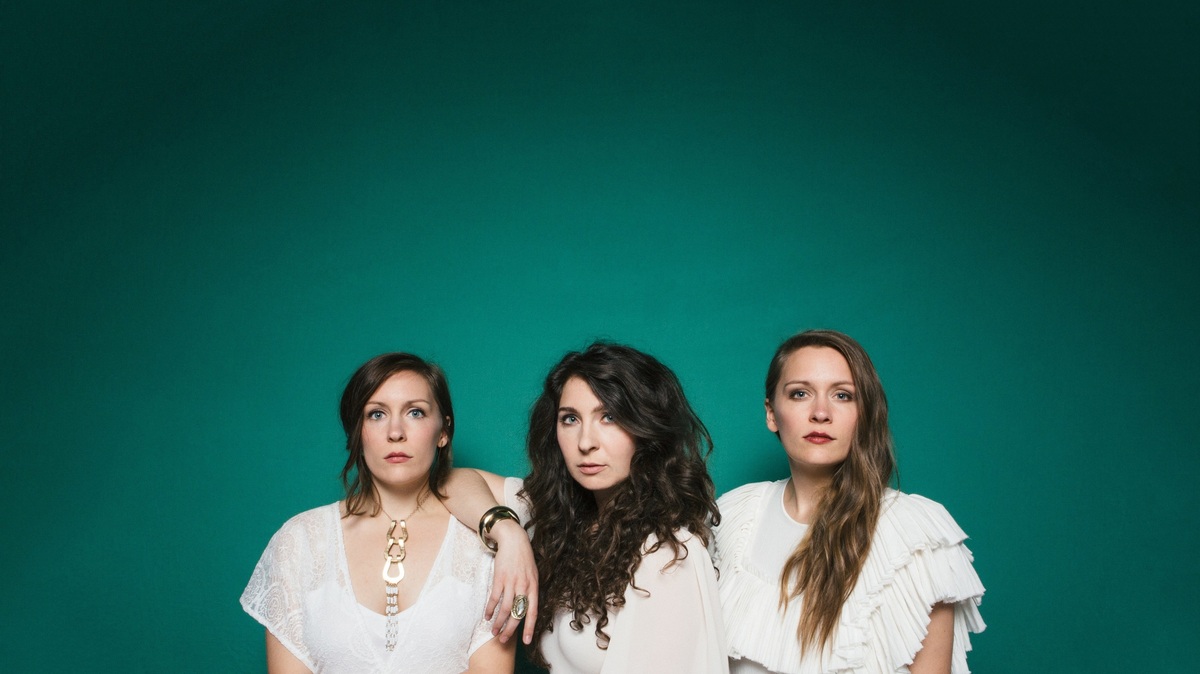 The members of Portland trio Joseph — sisters Natalie, Allison and Meegan Closner — blend their voices in the eerily close way that only siblings seem able to accomplish. The trio released its first album, Native Dreamer Kin, in 2014. A record of mostly quiet songs accompanied by acoustic guitar, it allowed the sisters' voices to transform buttery harmonies into an unexpected, rapturous chorus. 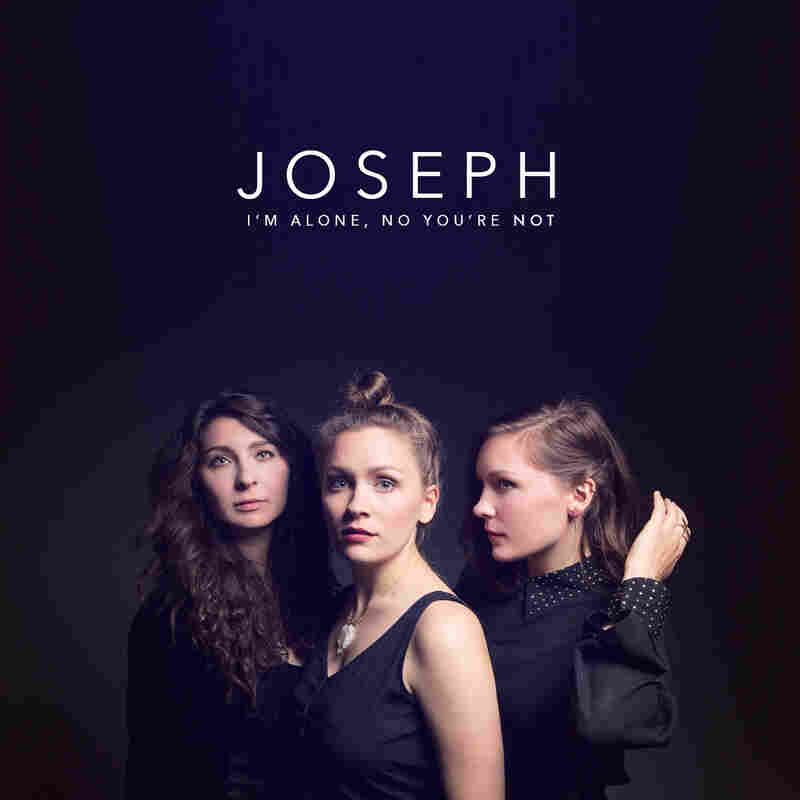 I'm Alone No You're Not Courtesy of the artist hide caption

For its upcoming second release, I'm Alone, No You're Not, Joseph paired up with producer Mike Mogis, who brought electric guitars and big percussion flourishes to support the essential sweetness of the singers. The band has said this song, "White Flag," is about facing what scares you. But its triumphant chorus tells you that Joseph is only moving confidently forward.

I'm Alone No You're Not is available August 26 on ATO Records.