Accessibility links
Songs We Love: Mara Hruby, 'In The Wee Small Hours' The singer-songwriter faces her fears with a jazz standard about a love that once was. "[I] couldn't think of having a more proper goodbye to that home and chapter of my life than this video."

03In The Wee Small Hours

Songs We Love: Mara Hruby, 'In The Wee Small Hours'

Mara Hruby is a master at facing fears. The singer-songwriter born in Oakland, Calif., channels the many emotions of artists such as Julie London, Van Hunt and Ella Fitzgerald on her 2014 EP, Archaic Rapture. On that set, Hruby finds herself through a collection of jazz songs — and, in turn, faces an ex-lover's infidelity.

"I was with a guy who cheated on me with six women. That's why I am doing six songs, [and] why I'm calling the album Archaic Rapture. It was the darkest point in my life," she told Billboard in 2014. 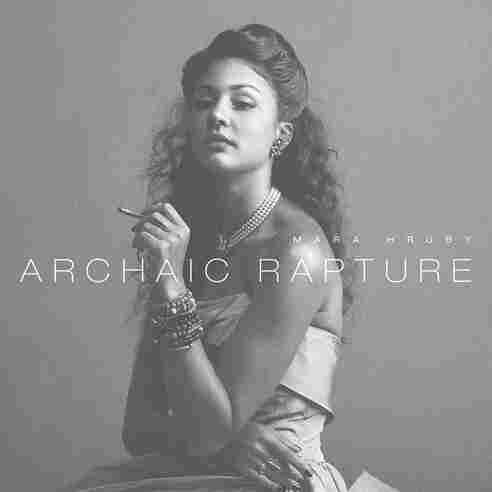 Hruby finishes her journey through Archaic Rapture by saying goodbye to a place she called home for four years in Berkeley, Calif., in the video for "In The Wee Small Hours," directed by Melinda James. As in the other five songs on the EP, Hruby sings sweetly and passionately of a love that once was.

"My aim was to convey the power of vulnerability and the courage it takes to stand in your truth, right where it all happens, wherever that may be," Hruby writes. "I shot this video one week before I moved out of my home of four years, and couldn't think of having a more proper goodbye to that home and chapter of my life than this video. Let us always remember to stand strong in our experiences and remain honest with ourselves."

Archaic Rapture is out now.