Accessibility links
In A Lawsuit, New York Accuses Domino's Pizza Of Wage Theft It's the latest chapter in a long campaign against wage theft by New York Attorney General Eric Schneiderman. His office has already recovered millions of dollars in wages for low-income workers. 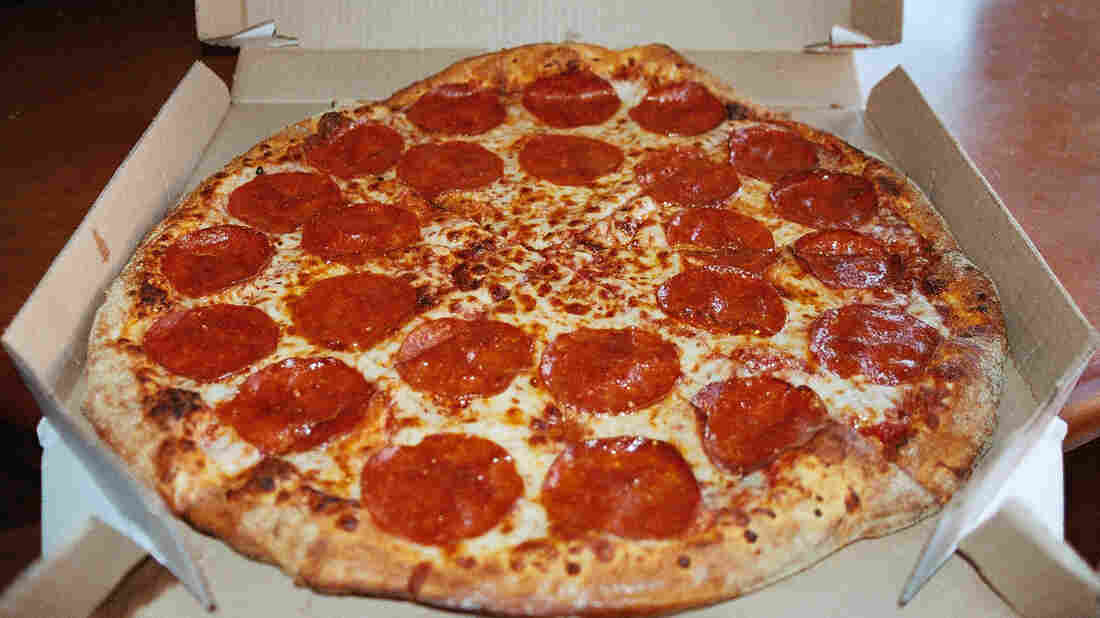 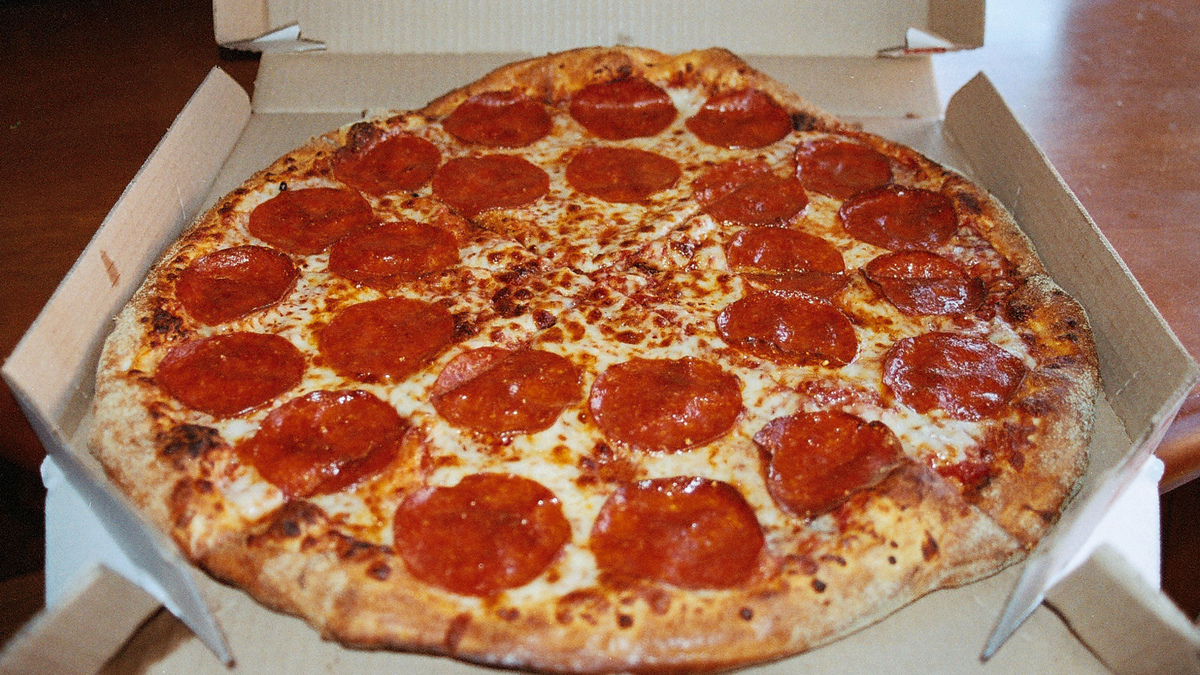 One of the country's largest pizza chains faces a lawsuit over alleged wage theft.

The case could deliver big changes in the fast-food industry and beyond.

When you own a Domino's franchise there are some rules you just have to follow.

"Domino's does not only control how many pepperonis are on each pizza, or how fast pizza should be delivered; Domino's exercises [control] over all key aspects of employment relationships," says New York Attorney General Eric Schneiderman.

He says Domino's parent company encourages its franchisees to use payroll software known as Pulse.

"The Pulse system which Domino's required all franchises to use systematically undercalculates workers' wages," Schneiderman says. "This is widespread, systemic illegality, and it victimizes some of the most vulnerable workers in our state."

In a lawsuit filed on Tuesday, Schneiderman alleges that Domino's has known about the problem since at least 2007 and done nothing to fix it.

In a statement, Domino's says its franchisees are "solely responsible for the hiring, firing and payment of their own employees." Though the company says it did propose a number of solutions that the attorney general's office apparently found lacking.

The lawsuit contends that Domino's is actually a joint employer, and therefore it is accountable for what its franchises are doing. And this isn't the only high-profile case to test that theory.

Janice Fine, a professor of labor studies at Rutgers University, says, "It's like going up the food chain to try to get to the responsible party. If you've got the key player walled away from taking any kind of responsibility, it's very difficult to change conditions."

A similar lawsuit against McDonald's went to trial earlier this year. And last year, the National Labor Relations Board broadened its standards for determining who is a joint employer.

Peter Cappelli, a professor at the University of Pennsylvania's Wharton School, says taken together, these cases could force big companies to rethink the franchisee model altogether.

"They think it's cheaper and easier to have people who are close to the local markets run things," Cappelli says. "So if they become effectively much more on the hook for what the franchisees do, then maybe you're asking yourself, why do we bother with the franchise."

The lawsuit against Domino's involves just over $500,000 in alleged wage theft, but Cappelli says the legal stakes could be a lot higher.