Accessibility links
Movie Review: THE IDOL Based on the real story of Mohammed Assaf's run on Arab Idol, the film follows a boy whose dreams as a singer eventually lead him into a tricky journey toward his big moment.

In 'The Idol,' A Singer Faces More Than Just Harsh Judges

In 'The Idol,' A Singer Faces More Than Just Harsh Judges 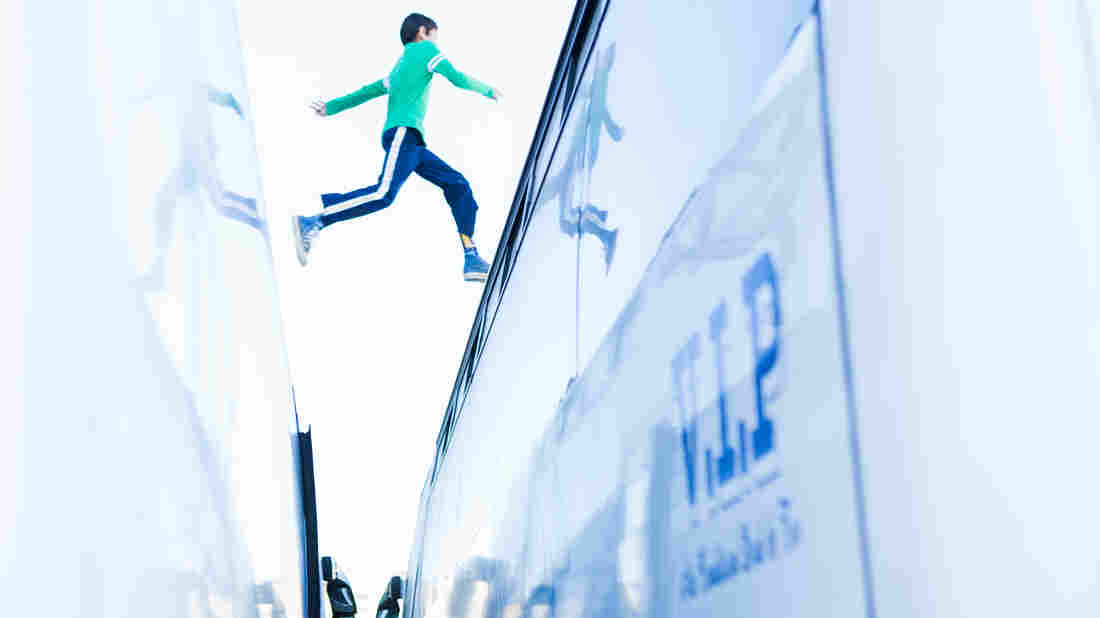 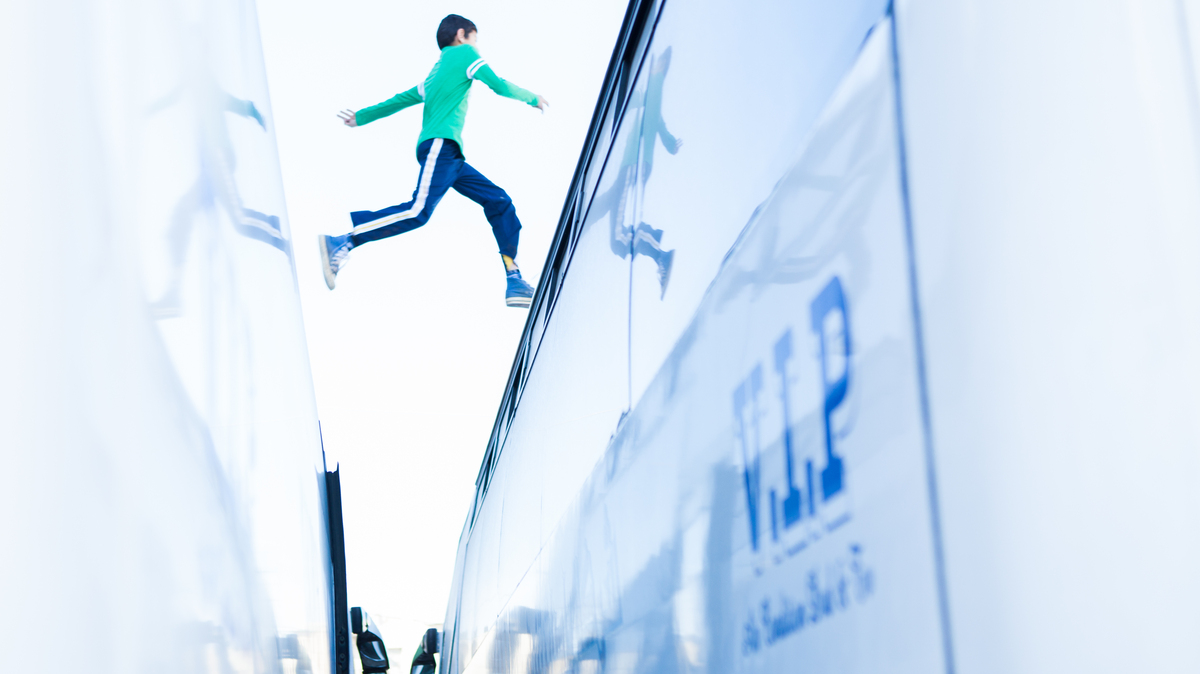 The Idol recounts the true-life story of Mohammed Assaf, winner of "Arab Idol".

Writer-director Hany Abu-Assad doesn't tell simple stories, even when he does. His latest, The Idol, is about a man who wins a talent contest, a narrative that's elementary enough for "reality" TV. But the singer is a Palestinian from the blockaded Gaza Strip, and his success is a triumph over his own culture as much as anything else.

Inspired by singer Muhammad Assaf's real-life 2012 run on Arab Idol, the movie is divided into two halves. In the first, 10-year-old Muhammad (Qais Atallah) is the golden voice of a fledgling group. Yet the episode's star is his 12-year-old tomboy sister, Nour (Hiba Atallah).

The charmingly unyielding Nour pushes Muhammad and the two other young musicians, both musically and professionally. The kids begin with homemade instruments, but — a few misadventures later — acquire real ones. (They raise money by selling grilled fish on the beach and delivering food smuggled in from WacDonald's, an Egyptian fast-food knockoff.) Soon, the quartet is a popular wedding band.

The girl is essential to the musicians' achievement, but the fact that she's a girl is a problem. Some Muslims don't think women should be performers, and at one crucial gig Nour is required to play guitar from behind a large poster.

As in most Abu-Assad films, Israel is the dominant power, but looms mostly outside the action. Instead, the filmmaker focuses on Palestinian society, which includes smugglers and altruists, liberals and traditionalists. The Idol isn't as complex as Paradise Now, Abu-Assad's 2005 masterpiece, but neither is it a propaganda piece about noble Gazans and their unseen oppressors.

In the second part, Nour vanishes, a development that's apparently true to the actual events. Her absence both diminishes the movie's appeal and sidesteps the matter of what happens to bold girls who grow up in what, in this film, is a society that demands women's compliance.

Muhammad is now a college student and part-time cab driver played by Tawfeek Barhom, who looks less like a showbiz idol than the real Assaf. One of his former bandmates, Omar, has become a zealot and armed militia man. When Muhammad says he plans to go to Egypt to audition for Arab Idol, Omar says it would be a sin.

It may not be a sin, but it is a crime, as the singer's trip involves a forged visa and a hop over the wall of the Cairo hotel that's been closed to any more applicants. Muhammad is an accomplished scrambler, as is shown in the movie's opening scene, which includes a chase across the roofs of several buses. Later, he watches as fellow young Gazans practice their parkour moves atop ruined buildings — a ready-made metaphor for a culture of improvisation and escape.

Muhammad's agility and guile will get him only so far, however. His best weapon is his voice, which conveys him across the Egyptian border, into the Cairo auditions, and eventually to the finals in Beirut.

There's not much that Abu-Assad can do to vary the fundamental mechanisms of the TV talent show. In the climactic sequence, Muhammad might as well be Kelly Clarkson or Clay Aiken. But the director has an eye for the revealing detail, as when one of the performer's supporters crosses herself while she waits for the results. It's a tiny gesture that eloquently tweaks Western preconceptions of the Arab world. Muhammad Assaf may have started by singing in a mosque, but at least one fan calls on Jesus to help make the singer an idol.