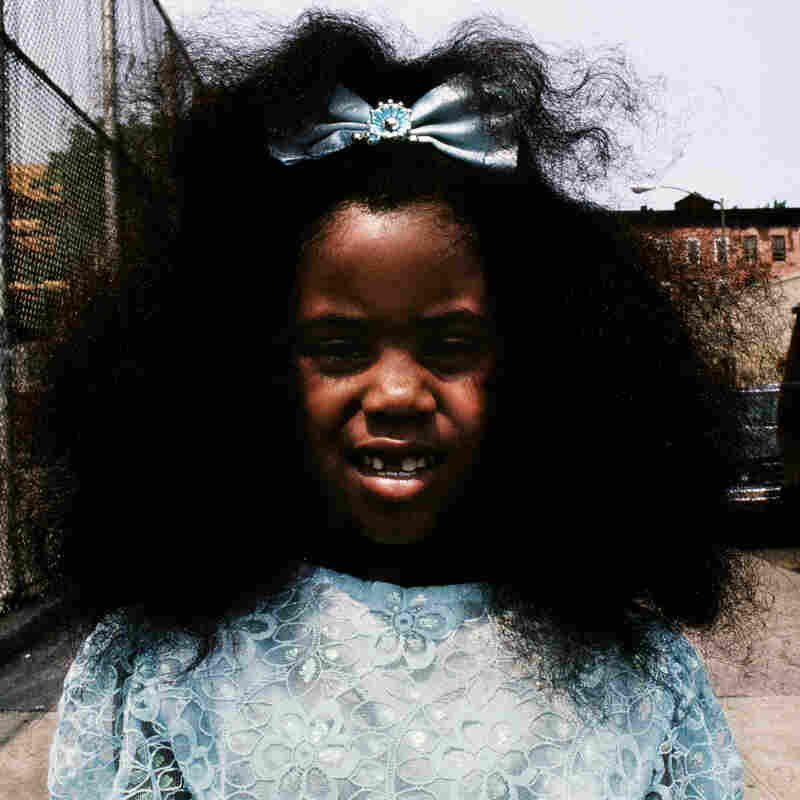 Xenia Rubinos arrives without exaggerated hype, but with the kind of artistic vision that sneaks up on you. Her first release came to me from within a big stack of CDs I'd picked up at a Latin Alternative music gathering in New York, and it was clear to me from the first listen that Rubinos heard things differently. Her choice of instruments, sound structure and lyrics all pointed to an artist who, if not fully developed, stood out from the crowd.

On Black Terry Cat, Rubinos returns fully formed, with her musical vision still finding ways to meld the unexpected, the familiar and, in songs like "Mexican Chef," the fiercely political.