Accessibility links
In Its Retelling, 'Roots' Is Powerful, Must-See Television This weekend, an eight-hour remake of the 1977 miniseries begins airing on A&E, Lifetime and The History Channel. TV critic David Bianculli says the new Roots deserves to be seen and talked about. 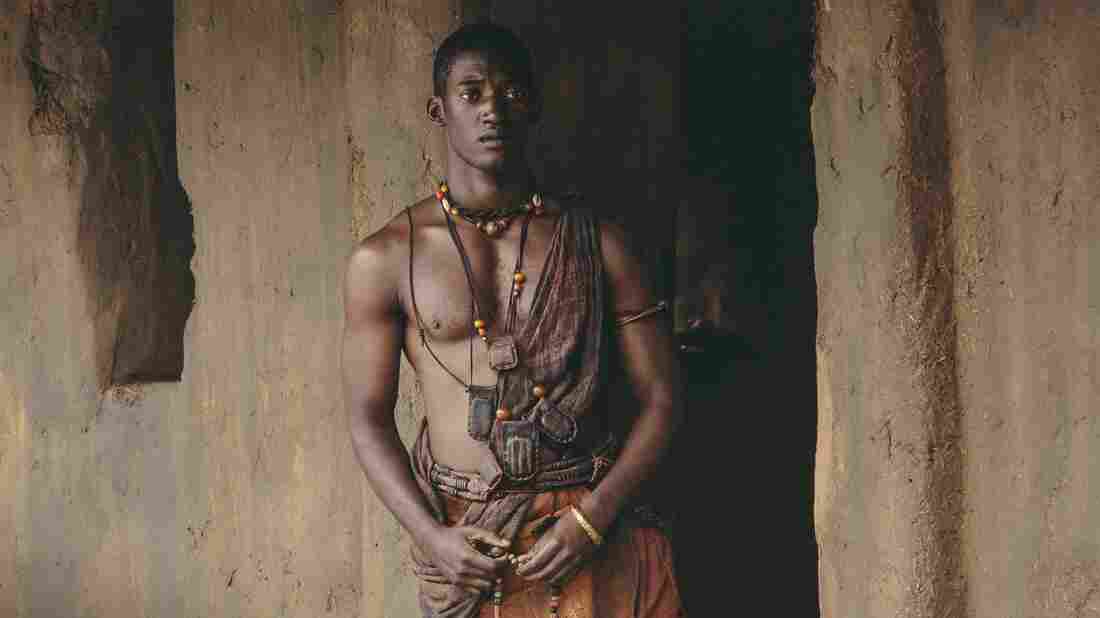 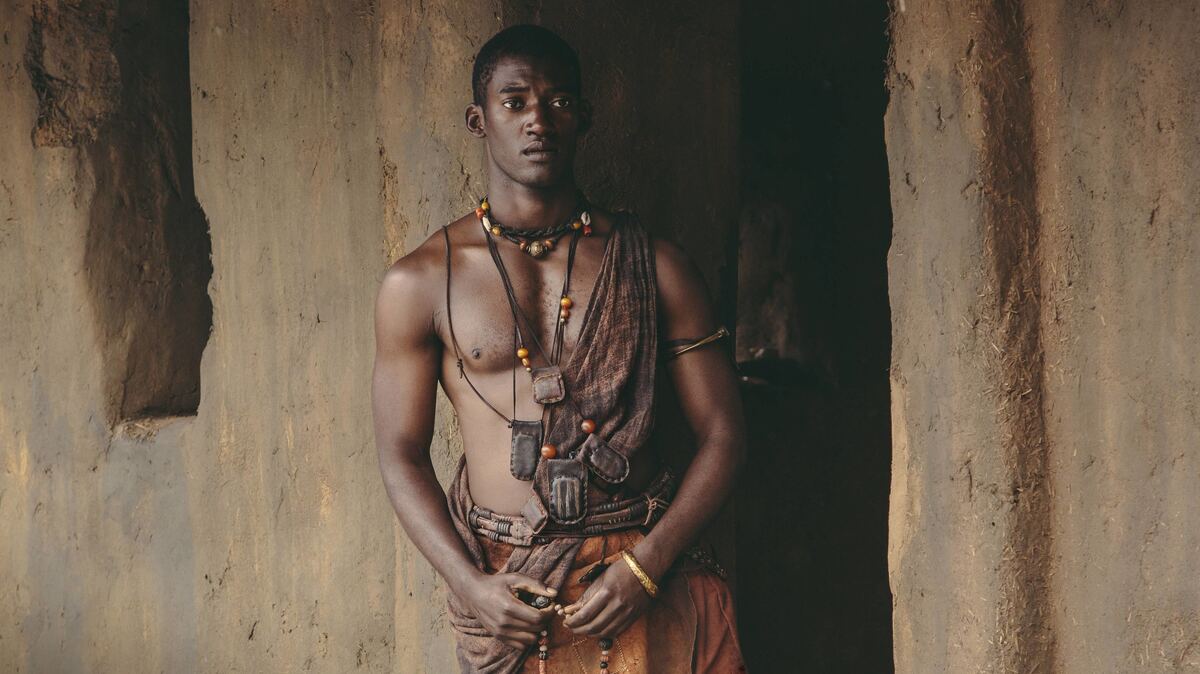 Malachi Kirby plays Kunta Kinte in the updated version of the miniseries Roots.

The original Roots miniseries, based on the 1976 Alex Haley novel tracing his own family tree from African tribal life to American slavery and freedom, was a phenomenon.

ABC showed it over consecutive nights in January 1977, not because it was expected to earn huge ratings but because network executives were afraid it wouldn't. So they crammed the entire miniseries into an eight-day prime-time marathon, which aired, by coincidence, during a massive winter storm that snowed in much of the Northeast.

Roots was TV's original binge-viewing experience, and it kept drawing more viewers every night. Its finale, still one of the most-viewed scripted programs in TV history, was seen by more than 100 million people. It started a new national dialogue about race and racism, and slavery and genealogy, and launched or heightened the careers of several black actors, including LeVar Burton, John Amos, Leslie Uggams, Louis Gossett Jr. and Ben Vereen.

So why bother with a remake? After all, the TV universe is so fragmented these days, there's no way a remake of Roots is going to even approach the viewing figures for the original miniseries. Won't happen. It's not even on broadcast TV.

But as I see it, there are three primary reasons to remake Roots, and they're all good reasons. One is that the original drama, while very emotional and effective in some scenes, was overdrawn and oversimplified in others.

Another is that very few young people are likely to sample the original Roots, while a new version will reintroduce the story and its themes to a new century of TV viewers.

... we, as a country, still need to confront, discuss and try to understand our complicated racial history.

And the third, most important reason, is that we, as a country, still need to confront, discuss and try to understand our complicated racial history.

So when I started previewing this new Roots, I hoped it would be smart enough, fresh enough and involving enough to justify its existence as a lengthy, costly TV remake. And, from the very start, with Laurence Fishburne providing the voice of author Haley, it was.

This new version, while not as long as the original, spends more time on specific incidents and characters and adds real-life battles and events not dramatized in the original miniseries.

Haley's story, this time, is written by four scriptwriters, and each episode is directed by a different well-known director: Mario Van Peebles, Thomas Carter, Phillip Noyce and Bruce Beresford.

Music plays a very important part throughout, and the music supervisor is Questlove, from a band he long ago named The Roots. And one of the executive producers of this new Roots is the star of the old one: Burton.

And where the part of Kunta Kinte once was played by two actors — Burton as a boy and Amos as a man — this time Malachi Kirby plays him throughout, with a stubborn and proud streak that's evident even in his first conversation with Fiddler.

Their conversation leads, very soon, to an updated version of the most memorable scene from the original Roots, when Kunta Kinte's new overseer flogs him repeatedly, and mercilessly, while demanding him to accept and repeat his slave name of Toby.

This new Roots works its way through stories along several generations. It still leaves room, as did the original, for a sequel — but the central Roots story remains potent enough, and even more so in this new telling. Characters are given more time, and the actors do wonders with their scenes — especially Kirby as Kunta Kinte, Rose as Kizzy, and Page as Chicken George. You'll feel for them and their journeys.

This new Roots is a TV miniseries that not only should be seen but, like the original, definitely deserves to be talked about.