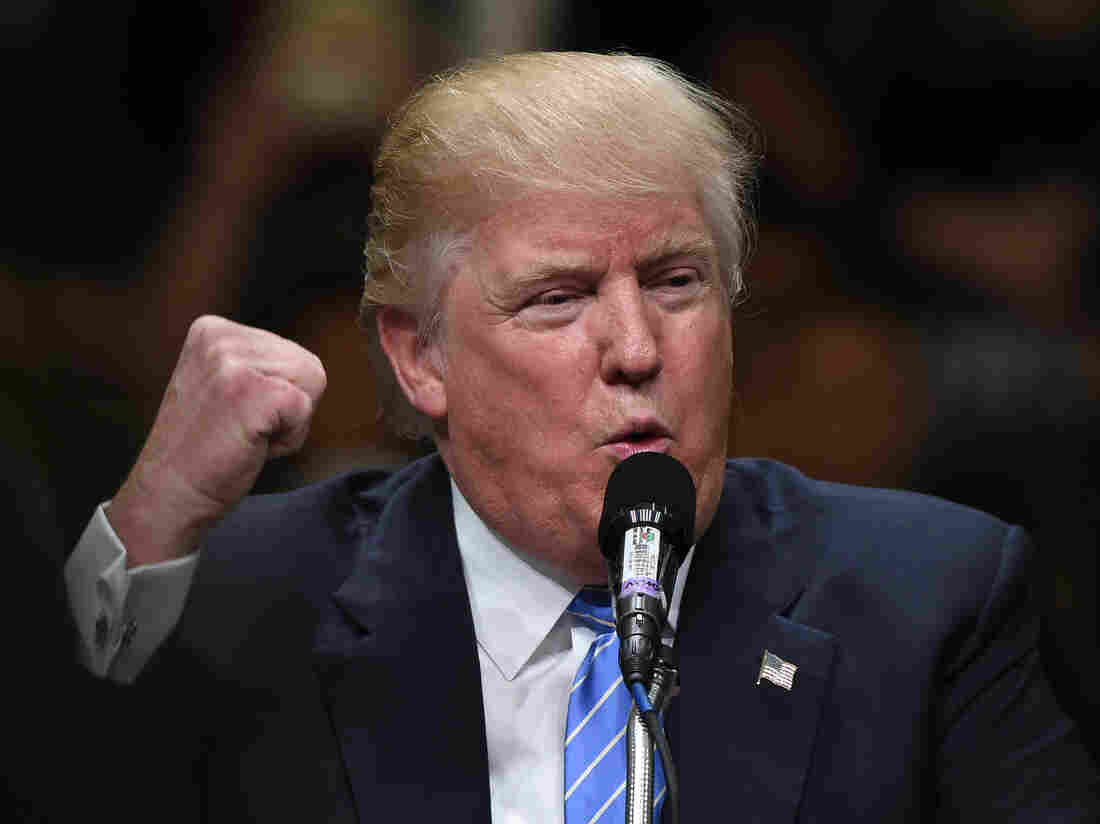 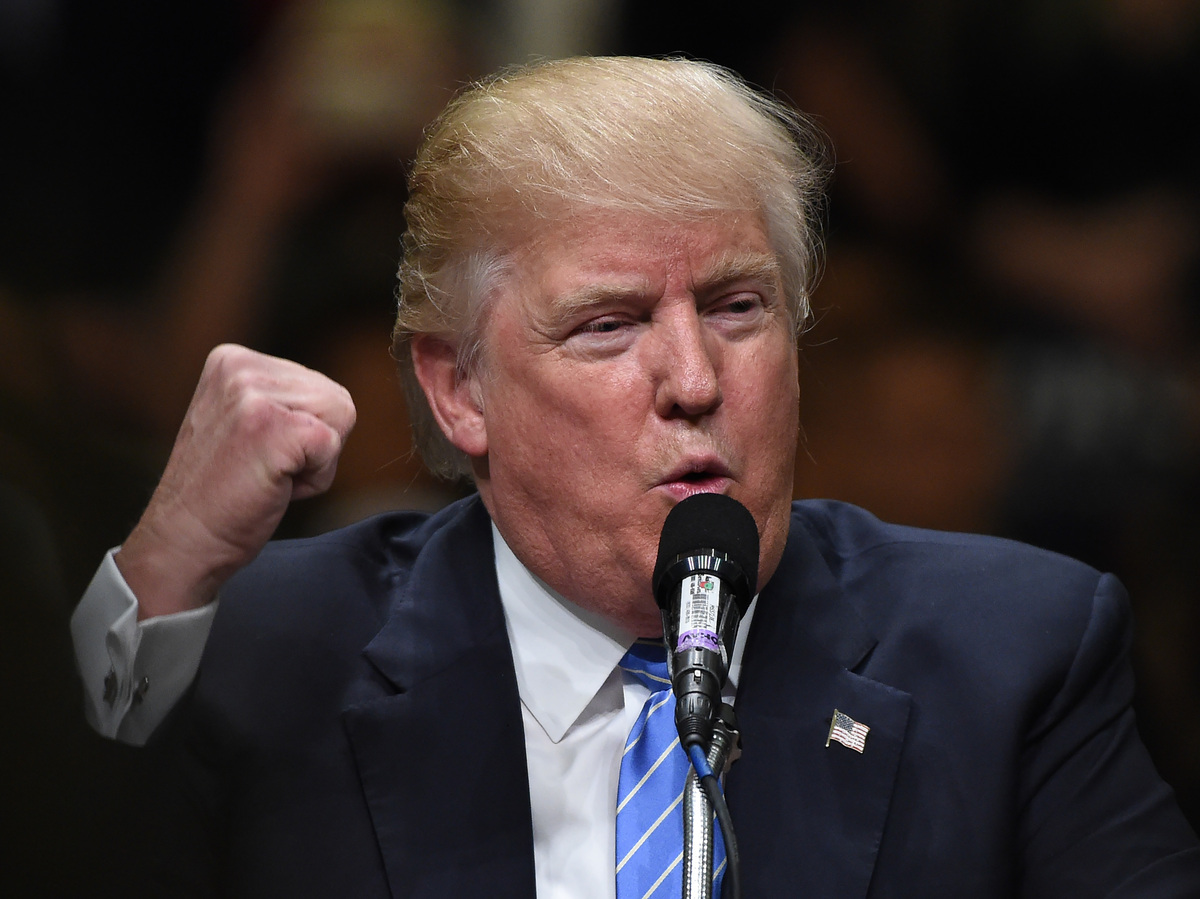 Donald Trump now has the support of 1,238 delegates — just a hair above the 1,237 threshold needed to clinch the Republican presidential nomination, according to The Associated Press.

Trump was able to reach that number Thursday after 29 unbound Republican delegates told the AP that they would support him at the party's July convention. Fifteen of those unbound delegates came from North Dakota, seven from Pennsylvania, two each from West Virginia and Nevada and one each from Colorado, New Hampshire and Oklahoma (the unbound delegate who announced her support for Trump in this state is GOP chairwoman Pam Pollard).

Most Republican delegates are bound by the results of their states' presidential primary elections but as many as 200 are not bound by those rules.

Five states including California vote on June 7 with more than 300 delegates at stake. As the sole candidate left running on the GOP side, Trump will easily add to his slim delegate edge on that day.

Trump is now the Republican Party's presumptive nominee; he won't be the official nominee until the July convention in Cleveland when delegates vote. But Trump reaching the magic number caps the businessman's unlikely presidential run and rise and avoids further talk of a possible contested GOP convention.

As NPR Political Editor Domenico Montanaro said on Morning Edition, Thursday's news turns the GOP convention into "what it usually is, which is a wedding reception, essentially. ... it's going to be more of what you usually get." The unknown, of course, will be what happens outside the convention hall by way of protests. Previews of opposition to Trump were seen in New Mexico and California earlier this week.

The fact that unbound delegates are now supporting Trump, Montanaro said, is further evidence that Republicans are starting to fall in line behind the candidate. "There were a lot of Republicans who had said that they were 'Never Trump' ... and that's just not the case. Now we're starting to see what are typical proportions — about 75, 80 percent of Republicans in polling saying they're going to get behind Donald Trump."

"The reverse is not true on the Democratic side at this point," Montanaro added, in part because Bernie Sanders is still winning states. "Democratic unity hasn't quite happened in the way it has — or appears to be happening — on the Republican side."