Accessibility links
The Clinton-Sanders Race Looks A Lot Like The 2008 Democratic Primary It's not the first time we've seen a bitter end to the Democratic primaries. In 2008, divisive moments came through personal attacks. But back then, Clinton and Obama pushed similar ideologies. 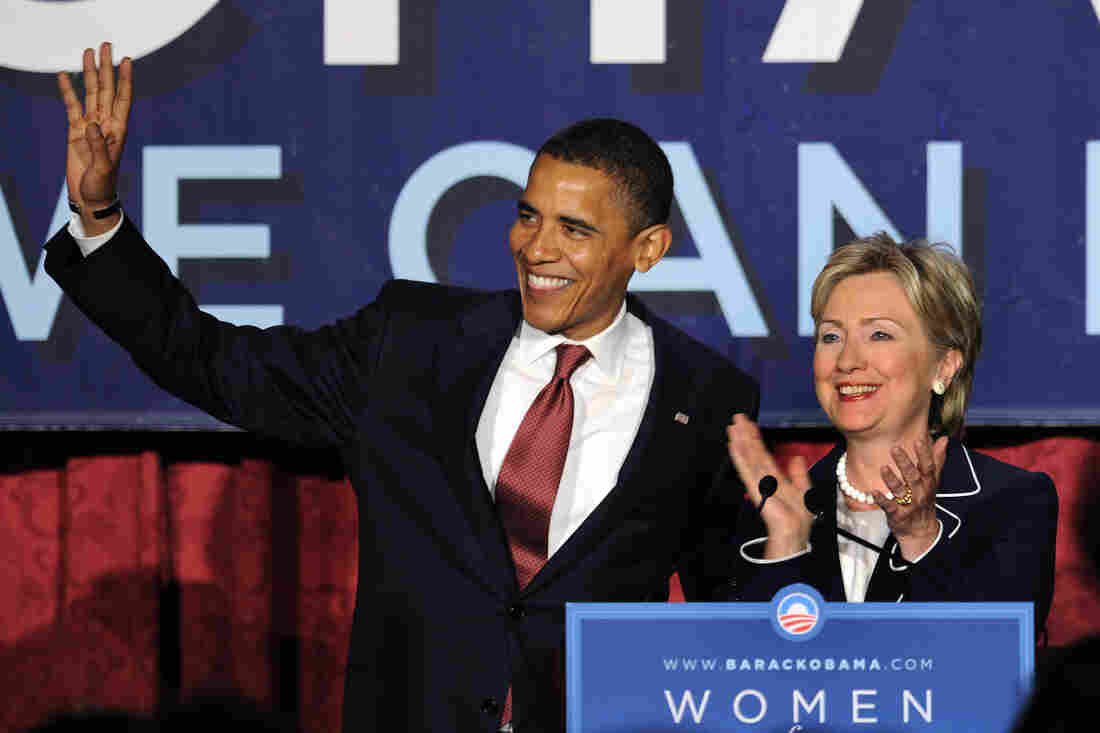 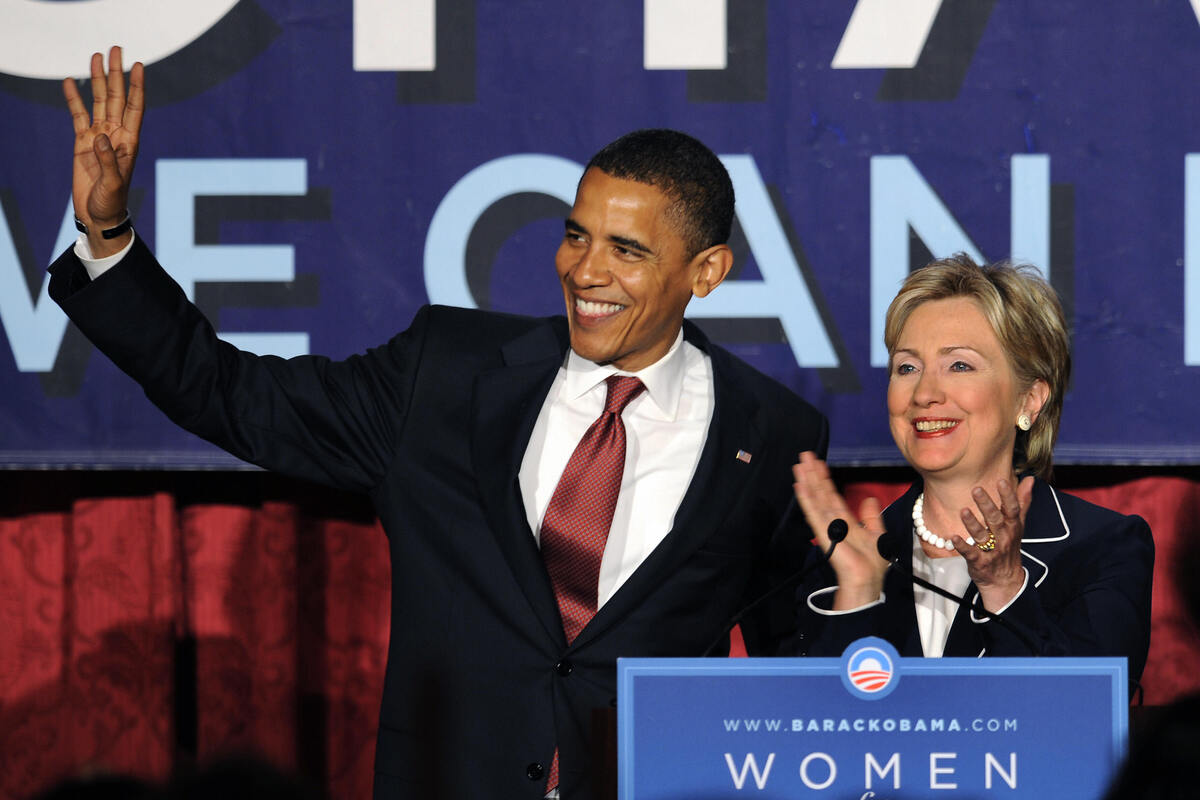 This election has brought a bitter primary season: candidates at each other's throats; a Democratic Party in crisis. But it's nothing new.

Eight years ago, the Democratic Party was recovering after a brutal primary between Sens. Barack Obama and Hillary Clinton.

Now, the party has found itself in a similar place.

This week on For the Record: Lessons learned from the 2008 Democratic primary, with two political operatives who lived through it.

Back then, Mo Elleithee and Bill Burton were each fighting for a potentially historic win in camps that got increasingly competitive.

"It was one of those things where on some level we are reveling together in that front row seat to history, but at the same time I just want to punch them on the nose," Elleithee recalls. 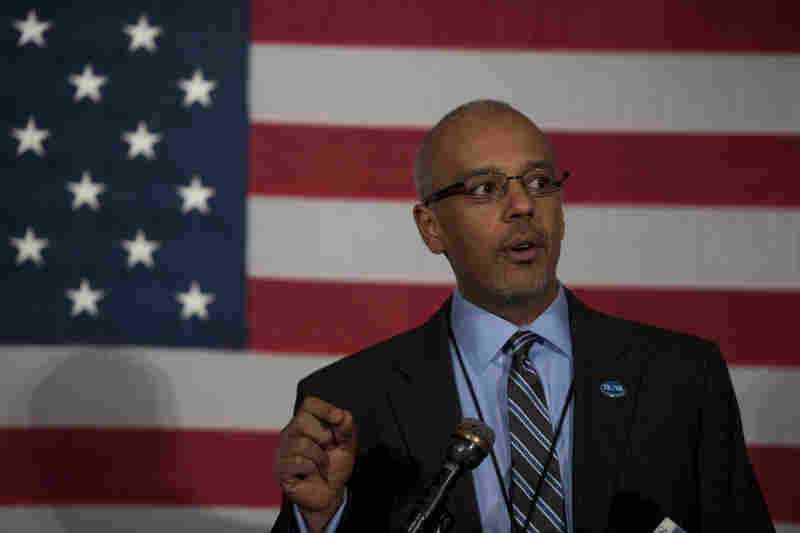 Mo Elleithee, during a media briefing in November 2012.

That feeling intensified as the Democratic primary heated up. Elleithee says it wasn't until the fall of 2007 that he saw Obama as a real threat.

"It was the Jefferson-Jackson dinner — I think it was the JJ dinner — in Iowa where Obama gave this speech that just blew everybody's minds," he says. "I was on the ground in Iowa for a while, and at that point I realized 'Okay, this just got very, very real.' "

It started to get heated on a personal level within the campaign too, says Bill Burton.

"Campaigns — as much as they're laboratories — they're also very emotional events, or organizations rather. Very emotional organizations," Burton says, "and so all the people who are involved feel so strongly, and follow the ups and the downs and every minor slight in a newspaper story that comes out."

There was one moment in particular that made both Elleithee and Burton — and the rest of the Democratic Party — cringe a little.

"It was in a debate and Hillary Clinton said something about people liking her and the president in this awful, dismissive way was like, 'Ah yeah you're likable enough Hillary.' "

It was the January 2008 debate in New Hampshire, when Clinton was asked by moderator Scott Spradling what she would say to voters who like her resume but are "hesitating on the likability issue," in comparison to Obama:

Clinton: [Obama's] very likable. I agree with that. I don't think I'm that bad."

Obama: "You're likable enough, Hillary. No doubt about it."

Clinton: "I appreciate that."

"The campaign just could all feel it in our guts that it was it was a tough moment," Burton recalls. 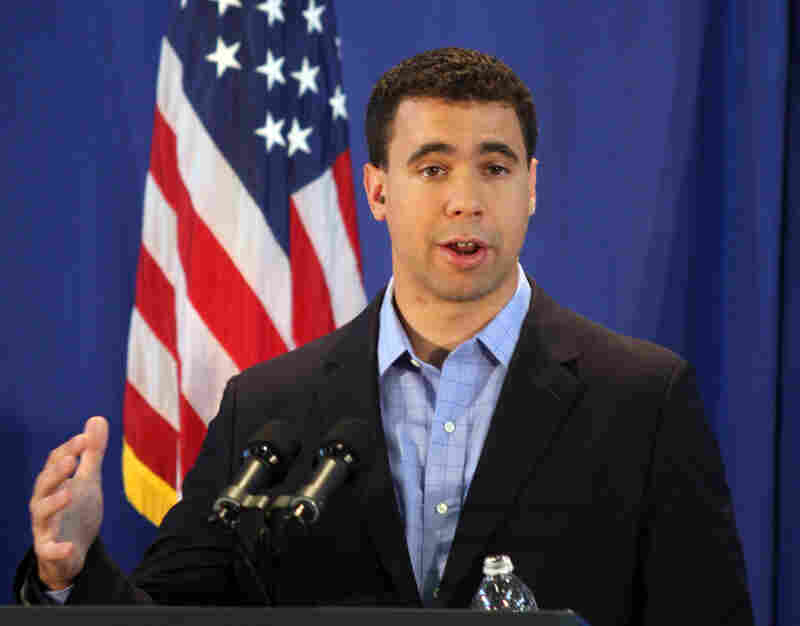 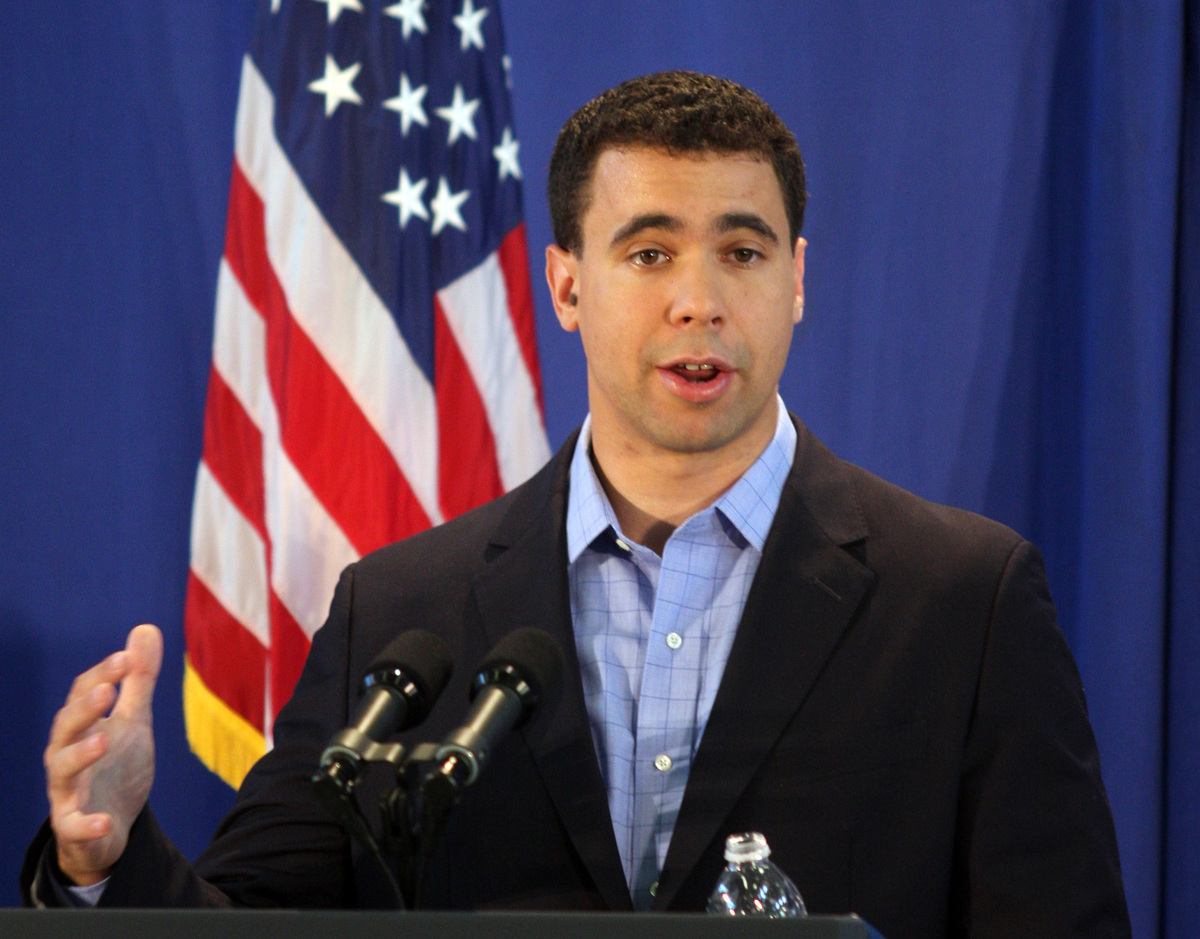 Still, it was a moment that worked to the other side's advantage.

"We heard it as part opportunity, part evidence of an aloofness that we were trying to drive about Barack Obama, and really as one of those moments that might actually galvanize a lot of women supporters," Elleithee says.

The truth was that these two candidates didn't have a whole lot of light between them on policy issues, so the big moments of differentiation came through personal attacks.

There were also real differences between the two campaigns themselves, which Mo Elleithee thinks about to this day.

"I don't know that I've ever been as envious as I was of your team, Bill," he says. "He didn't get a lot of the outward-facing backbiting, and back-stabbing, and leaking that plagued our campaign. You marry that with the fact that, I just thought a lot of us felt this way, that our message just didn't match the time in the way that the Obama campaign's message matched the time."

"I believe that campaigns are inherently not about candidates, they are about the voter. And Barack Obama's message of hope and change was focused on the voter, right, his famous line 'we are the change we've been waiting for.' "

Then, the campaigning winded down as Clinton announced her decision to drop out a few days after last contest, and Obama got enough delegates to formally win the nomination.

"In the final days, the foot came off the gas pedal a little bit in terms of aggressiveness, and we were all just dead tired," Bill Burton says.

Today, Mo Elleithee gets reflective about those final days, he says, drawing parallels with the current dynamic between Bernie Sanders and Hillary Clinton.

"I listen to the Sanders campaign deliver a rationale for staying in the race and I smile because I was the guy on the back of the plane making that exact argument to reporters about why we were staying in the race," he says. "Because we were winning at the end. Mathematically we had already been eliminated though. ... It's easy when people are still turning out and voting for you, and you're still filling huge auditoriums, and you still have a lot of very passionate supporters. it's easy to want to keep the fight going."

Clinton did keep the fight going until June 7, when she conceded the race.

Later that summer, at the Democratic convention in Denver, Clinton took to the convention floor.

Mo Elathee and Bill Burton were both at the convention, too.

"I'll never forget, there was a button that was for sale at one of the stands around the convention center that was our logo with theirs. And it was, "A Hillary supporter for Obama," and so I bought it and I put it on and I'll never forget being on the escalator, on my way down as Bill was on the escalator passing me on the way up, and I hadn't seen you in forever and the first words out of your mouth were, 'Nice pin,' and kept going," Elleithee laughs.

"I would've given you a hug if I weren't on the opposite side," Burton replies.

Of course, the question now is whether or not the Democratic Party will be able to hug and make up after the bruising primary of 2016.

Because Bill Burton says it's fundamentally different than eight years ago.

"As hot as it got at times we made each other better, we made the party stronger. People liked both candidates more by the end than they did coming in, that's pretty remarkable. I don't know that that's happening this time."

Mo Elleithee, on his time with Hillary Clinton's 2008 campaign

"Bernie Sanders is running against the establishment in a way where he feels wronged, he feels like this is a process that has made it impossible for him to win, and he's doing a lot of things that aren't just making his case, but trying to burn the whole party down," Burton says. "And you know what I think there's a fair argument to be made that the process doesn't include enough voices, and it's not one that feels totally Democratic when you look at how caucuses are conducted and how delegates are awarded and why do superdelegates exist — things like that. But, at the same time, he is not doing things that are going to make it easier for us to win in November."

Mo Elleithee says in 2008, the intense rivalry put the Democrats in a better position for the general election against the GOP nominee, Sen. John McCain.

"As hot as it got at times we made each other better, we made the party stronger, we organized in all 50 states, and what's interesting is that the popularity ratings of both candidates actually grew within the Democratic Party," Elleithee says. "People liked both candidates more by the end than they did coming in, that's pretty remarkable. I don't know that that's happening this time."

We put that question to Slate political correspondent Jamelle Bouie: Is this current primary battle making the Democratic party stronger?

"I think if that were the case in this election, if this were ending with Sanders and Clinton with high ratings, the Democratic party leaders would not be as worried as they are right now. Unfortunately for them this campaign has sort of resulted in Hillary Clinton's stark decline in terms of her favorability numbers. And I think it has to do with a really critical difference between now and then, which is that then, for all of their political combat, Hillary Clinton and Barack Obama were very ideologically similar candidates. Sanders does come from a different wing of the Democratic Party and he has made his campaign about that ideological choice. Sanders won't just have to endorse a competitor, if he endorses, he'll essentially have to say, this person whose beliefs I've been railing about for the past six months is in fact OK."

When it comes down to it, Bouie says Sanders understands his best bet for advancing his cause is a Clinton presidency, and would follow through with an endorsement for Clinton.

"How full-throated that is, is a different question," he says.