Accessibility links
U.S. Supreme Court Weighs In On 2 Death Penalty Cases Amid Pointed Dissent Justice Clarence Thomas called one of the opinions "a remarkably aggressive" use of the court's power to review the decisions of the states' highest courts. 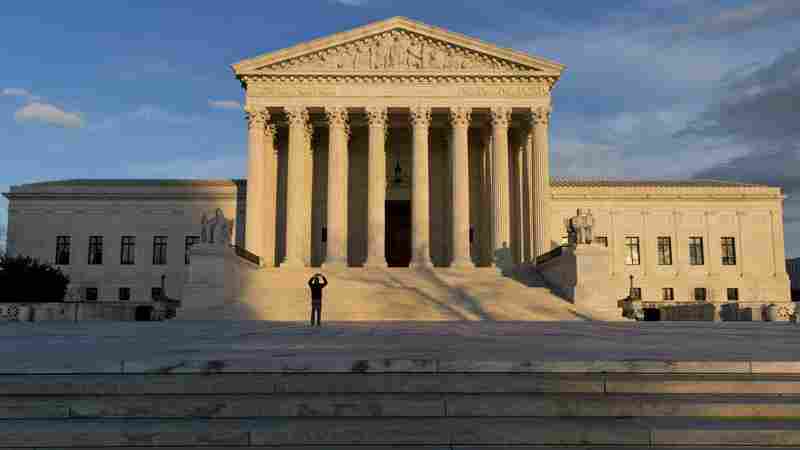 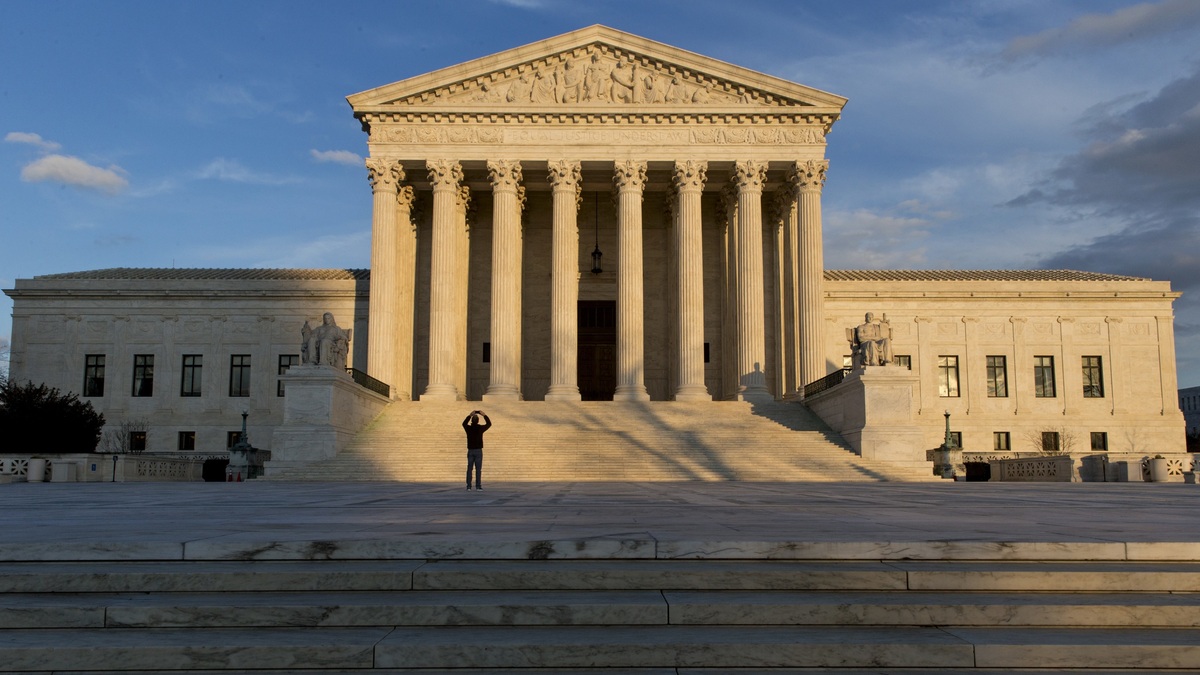 The U.S. Supreme Court took action in two capital cases Tuesday, with dissenting justices from the right and left pricking their colleagues in dissent.

In one, the court ordered the resentencing of a convicted Arizona killer because the jury was not told that if he were sentenced to life in prison, there was no chance he would be paroled. And in the other, the court declined to hear a broad constitutional challenge to the death penalty.

In the Arizona case, the court reiterated that when the prosecution makes a capital defendant's "future dangerousness" an issue, and the only sentencing alternative to death is life without parole, the jury must be instructed that the defendant is ineligible for release.

The court rejected the state's argument that the possibility of parole always exists because the legislature might change the law someday to permit it. The six-justice majority said that accepting that argument would mean that juries would never have to be informed that life in prison means what it says.

Justices Clarence Thomas and Samuel Alito dissented, calling the unsigned majority opinion "nonsense." Writing for the two, Justice Thomas said the majority's decision "is a remarkably aggressive" use of the court's power to review the decisions of the states' highest courts.

In a second capital case, this one from Louisiana, the court declined to undertake a broad constitutional review of the death penalty.

As he did last term, Justice Stephen Breyer called for such a review in dissent, pointing to the geographical inequalities of capital punishment. Joined by Justice Ruth Bader Ginsburg, he observed that the defendant was tried and sentenced to death in Caddo Parish, La., which imposes almost half of the death sentences in the state, even though it has only 5 percent of the population. "One could reasonably believe," Breyer said, that if the same defendant had been tried for the same crime in another parish, "he would not now be on death row."