Accessibility links
Paul Simon On 'Stranger To Stranger' And Why You Can Call Him Al (Again) On his new album, Simon remains clever and biting, even when touching on difficult topics — some of them close to home. 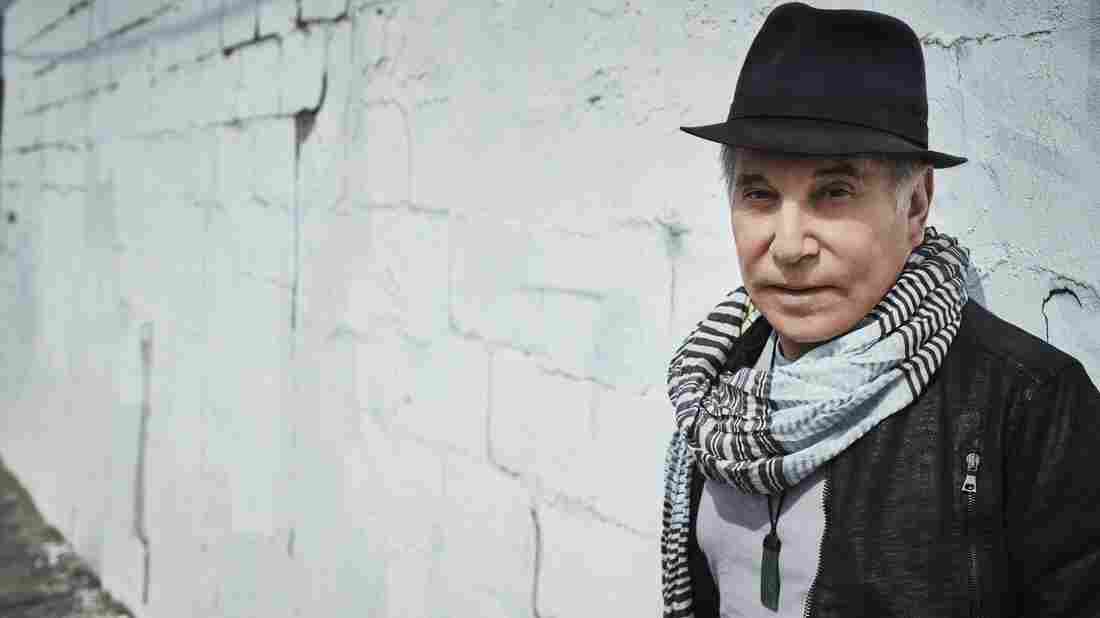 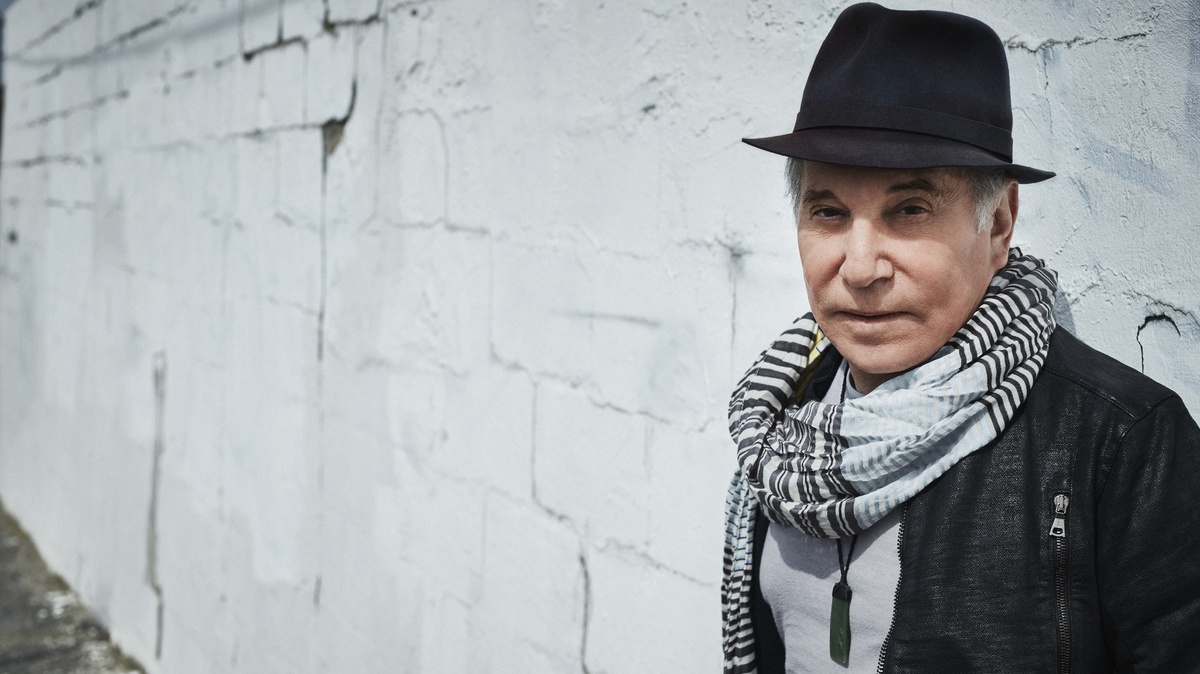 Paul Simon's new album, Stranger to Stranger, is out now.

Myrna Suarez/Courtesy of the artist

The first concert I ever attended was in Philadelphia. It was Paul Simon.

So when I got a chance to interview him recently, I had to tell him how amazing an experience that was. Back then, he was riding high on his Graceland album. When he played "You Can Call Me Al," the crowd went nuts — so nuts that after it ended, he played it again.

He took me to the moment when that tradition began.

All Songs +1: A Conversation With Paul Simon

"We played a concert in Zimbabwe," he says. "Blacks and whites were about 50/50 in the audience, and that was a very unusual situation. And the place was really up and dancing and really cheering! They just kept cheering, you know? So I started to count off the next number, and Hugh Masekela said to me, 'No, they want you to play it again.' And I said, 'Yeah, I know they want me to play it again, but I'm going on to the next number now.' He said, 'You don't understand. They want you to play it again.' So we did. And after that, we used to do it twice in a row, it became so popular."

Paul Simon is hoping to excite people like that again with his new album, released today. It's called Stranger to Stranger.

His writing is as clever and biting as ever — and always a bit off-kilter. Take, for example, a song called "The Riverbank." Musically, it grooves, with hand-clapping and a Texas-boogie guitar riff. But the lyrics are pure anguish.

Simon says the imagery on "The Riverbank" was informed by two tragic scenes. One was his visit with the recovering troops at the Walter Reed military hospital outside Washington, D.C.

"These are vets who have come back, amputees who are in rehab, and they were going to be in that hospital for a year, maybe 18 months," he says. "And I sort of dreaded the visit, but actually, it turned out to be a very inspiring thing. Because these guys — first of all, they were in good shape, they were working hard. They hadn't given up at all on their lives. Their families had come to visit them; kids were there. It was a pretty impressive place."

The other scene on Simon's mind, he says, was the 2012 shooting at Sandy Hook Elementary School in Newtown, Conn. — not too far from where Simon lives. He sang at the funeral for a teacher at the school, and says it was a difficult but touching experience.

"It's hard. It's really hard," he says. "Because you're trying to hold back your own tears, and just standing right in front of the families. My son, my youngest son, he played Little League ball against Newtown. So, if I can do that — if I can stand up there and sing it and bring some kind of comfort — then, you know. You take a deep breath, you concentrate, and you sing your song. It's all you can do."