Accessibility links
Navigating Life, And Relationships, After A Jail Sentence Jamal Faison spent eight months in New York City's Rikers Island jail complex. Now, he struggles to rebuild his life and his view of himself. 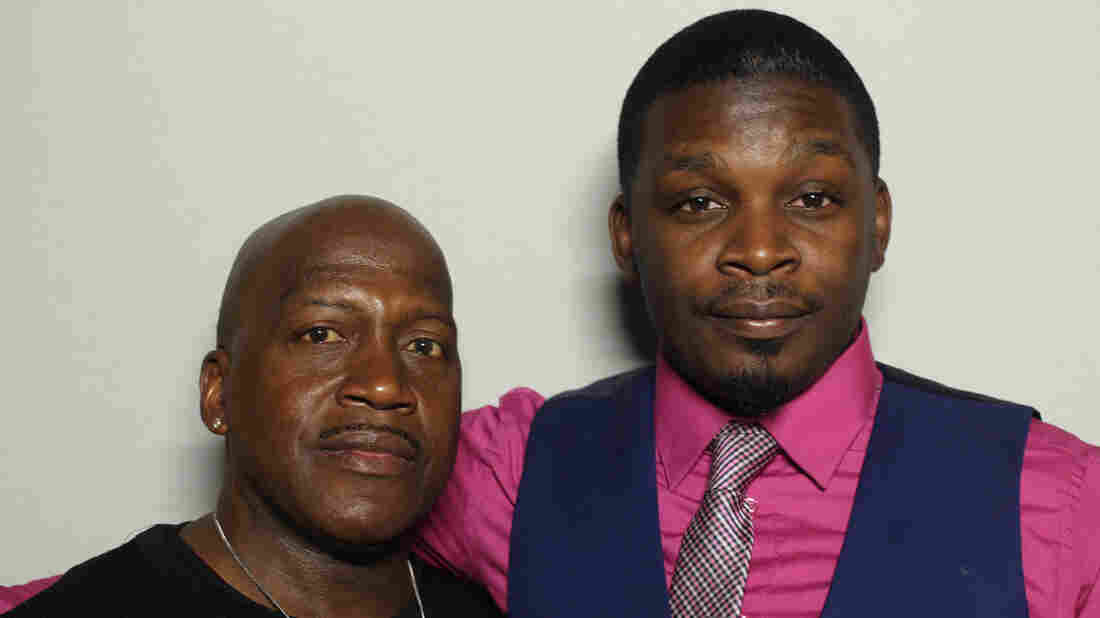 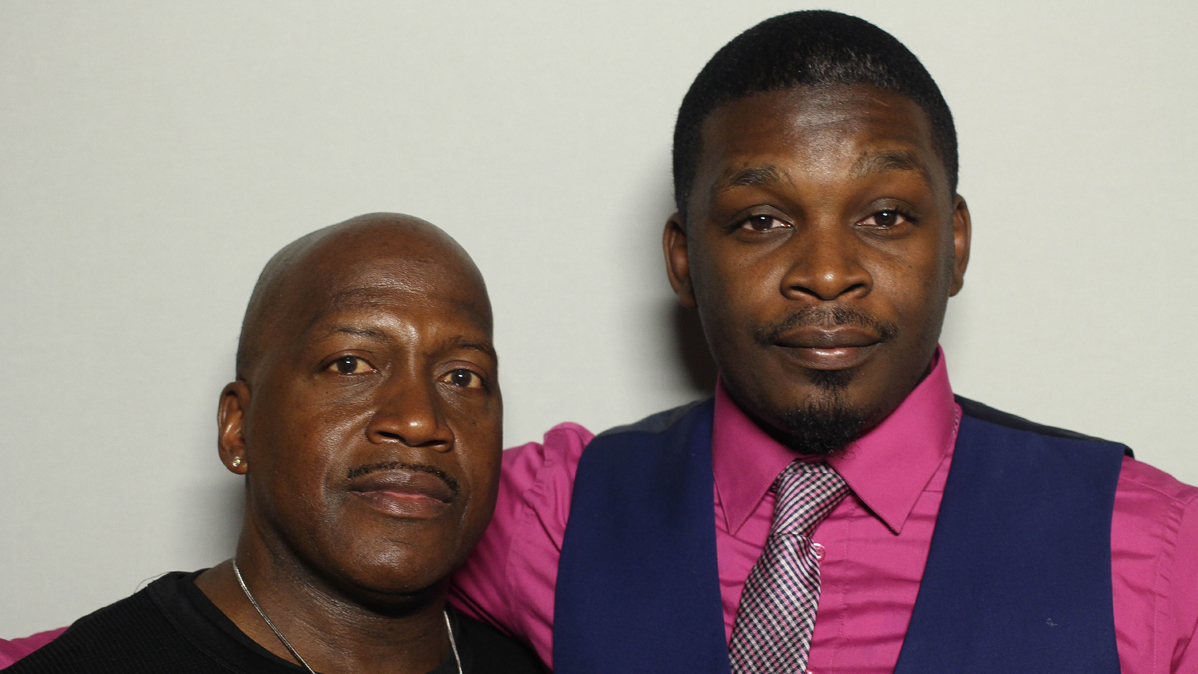 Four years ago Jamal Faison was home on college break.

One night during this vacation from school, he was with a group of people who tried to steal mobile devices from a subway passenger.

Faison spent eight months in New York City's Rikers Island jail complex for the crime. When he left, Faison wasn't sure what was next for him.

"On the bus ride leaving Rikers, I was scared," he tells his uncle, Born Blackwell, during a recent visit to StoryCorps. "I remember feeling this tremendous weight of fear of what my life would be like. Can I go back to school? What are my options?"

When Faison got off the bus, there was no one there to pick him up, so he rode the train until he felt like it was a decent hour to go to his uncle's house.

"I didn't realize what was going to be the fallout from this," Faison says. "It doesn't just affect jobs that I can't get. It affects every aspect of my life. I have a son now, and he's going to be 3 in September, and I'm scared every single day that he's going to grow up to be embarrassed of me."

Blackwell asks, "What do you think it'll take to improve the situation?"

"There's nothing that can," Faison says. "I feel like my criminal record is written all over me. And no matter how much you shine it up, at the end of the day, I'm a 25-year-old convicted felon."

But Uncle Born offers him some solace.

"I feel where you're coming from, but no matter what the label is, we make mistakes. We pay for our mistakes," says Blackwell, 54. "And when y'all committed that crime, as mad as I was, I was just hoping things would get right again where y'all could get that second chance."

Faison wonders how his uncle feels their relationship has changed since his conviction.

"I still feel the same way," Blackwell says. "I still got love for you, of course. I'm always there if you need anything. Because you could've spiraled down easily, and I just felt in my mind, somebody's got to be there for him. Just like I would hope somebody would be there for me."

Today, Faison works for the Osborne Association, a nonprofit organization that helps people get on their feet after they're released from jail or prison.

"There's no words that exist to explain how thankful I am for you being there, Uncle Born," Faison says. "And not choosing to walk away, it meant the world to me. It still does."