Accessibility links
Pop Culture Happy Hour: 'X-Men' And Supervillains This week's show takes us back to a franchise we've neglected and into the heart of villainy. And as always, we tell you what's making us happy this week. 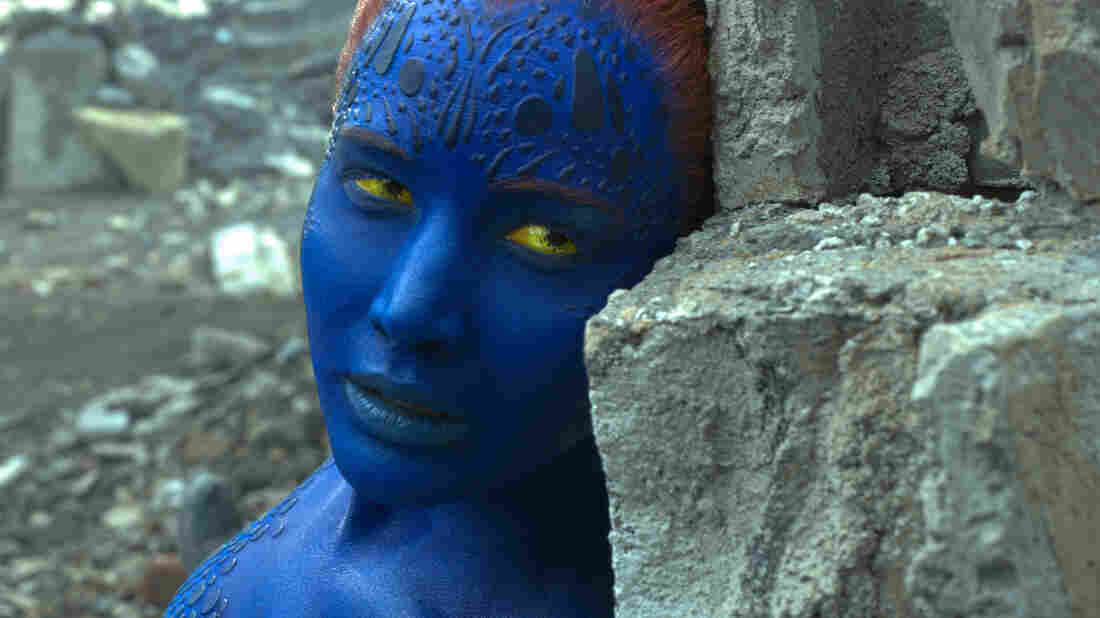 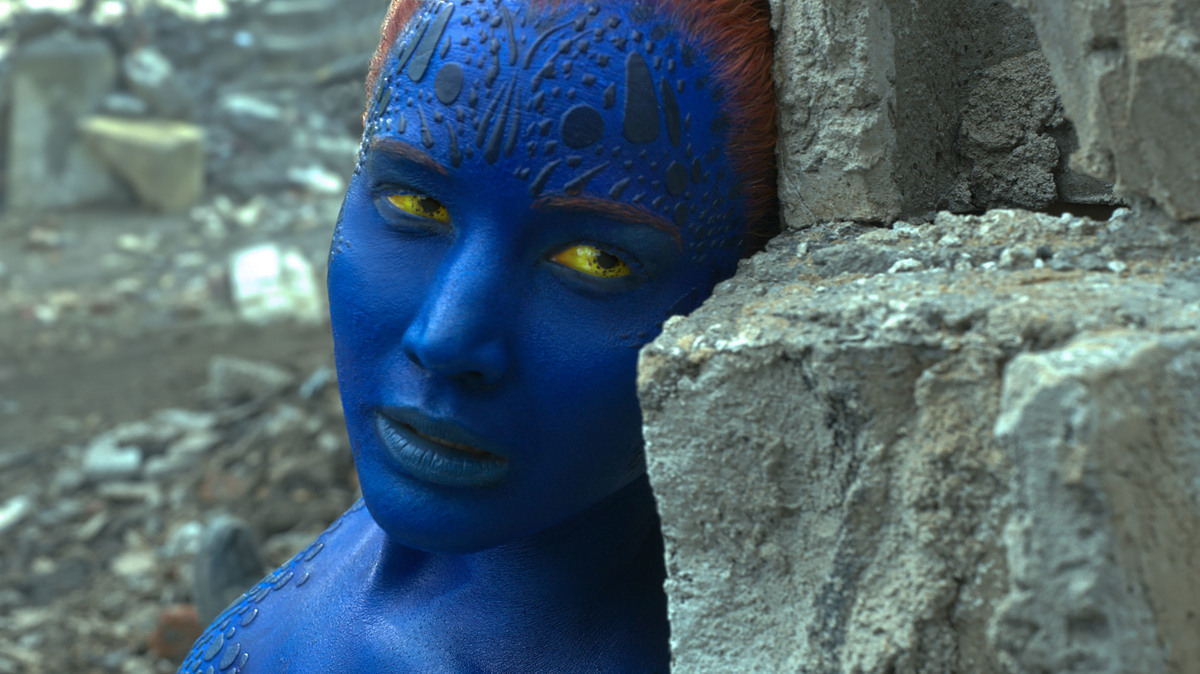 While it's always sad when our compatriot Glen Weldon has the week off, Stephen Thompson and I were thrilled this week to be joined not only by regular PCHH-er Chris Klimek but also Daoud Tyler-Ameen, whose searching interview with Leslie Odom, Jr. you may have heard in our podcast feed in March. We're together to return to the X-Men after skipping both Deadpool and Days Of Future Past (we did cover First Class) to see how the old gang is doing. Along the way, Daoud mentions a Wesley Morris essay you might want to check out.

In our second segment, in part because the villain in the X-Men movie left us wanting, we broaden out to talk about villains and supervillains in general. What makes an effective bad guy? Why is it so hard for a bad guy to have a plan? Daoud started all this with a Twitter exchange that's a lot of fun to read.

As always, we close the show with what's making us happy this week. Stephen is happy about a piece he read that might make you sob as hard as he did (although let's be honest: probably not QUITE as hard). Chris is happy about two movies: one (also Bob Mondello-recommended) about a man transformed and one about two men who seem a bit down on their luck. Daoud is happy about a video series that instantly seemed right up the alley of our particular demographic. And I am happy about a show you should definitely check out if you want to become a killer marshmallow entrepreneur and a story I can't wait for you to hear in full.