The Federal Emergency Management Agency is making sweeping reforms to the nation's flood insurance program in the wake of a series of critical reports on NPR and the PBS series Frontline. But lawmakers say this isn't enough when private insurance companies are profiting millions of dollars from a program that is already $23 billion in debt. 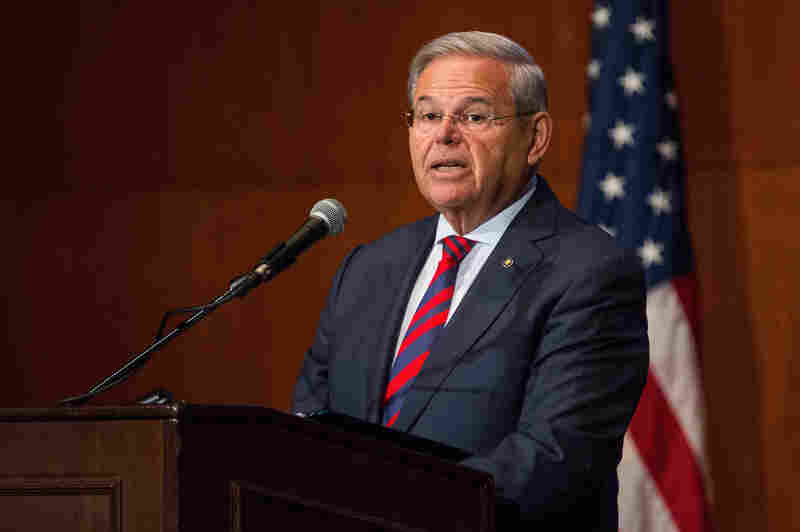 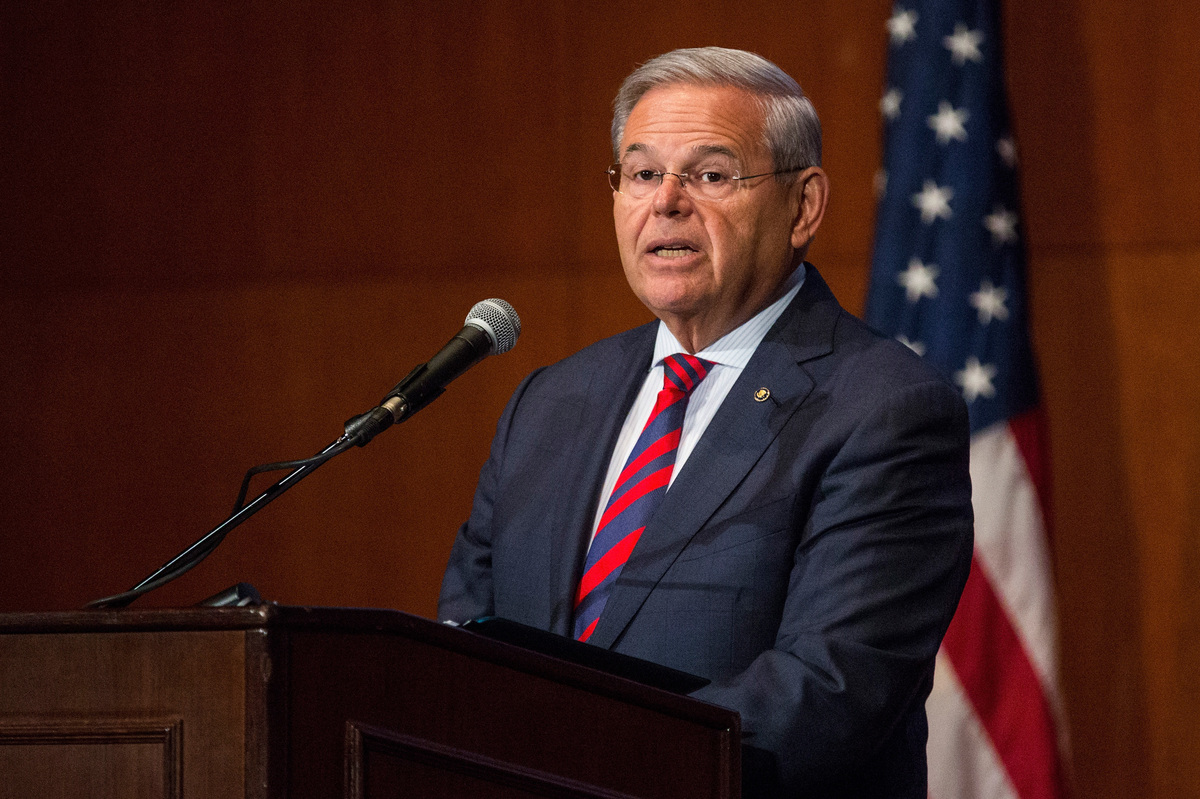 Sen. Bob Menendez, D-N.J., and other lawmakers say they are considering removing private companies from the National Flood Insurance Program.

"This is a federal program at the end of the day," says Sen. Bob Menendez, D-N.J., whose constituents were heavily affected by Superstorm Sandy. "It needs to fundamentally transform. And if it cannot do so on its own, then we have to consider legislatively whether we scrap the entire model."

Menendez and other lawmakers say they are considering ending the National Flood Insurance Program. The program is an unusual hybrid model: private companies are paid a fee to process policies and claims, but taxpayers bear the risk and largely pay the claims. Records show that nearly 80 firms participate in the government's flood program, including some of the nation's largest insurance companies.

In a joint investigation, called Business of Disaster, NPR and Frontline found that the government allowed private insurance companies to make more than $400 million in profit at a time when tens of thousands of homeowners affected by Superstorm Sandy came forward alleging that the companies were underpaying them. Our investigation also found that when homeowners appealed to FEMA about the problems in their claims, FEMA would send the appeals to the insurance companies to review and to write a response.

FEMA officials say they will be rewriting the contracts with the program's private insurance carriers and adding oversight.

The changes are the first major reforms to the program in 17 years.

"These are the right steps to turn this program around and we have a lot more work to go," says Roy Wright, who runs the National Flood Insurance Program. "This sets the groundwork by which I can have a true standards-based approach to manage the companies and ensure that policyholders get everything they are entitled to."

In addition to the contract changes, the reforms will overhaul two of the most controversial areas of the program — its appeals process and its arrangement to pay the legal bills of the insurance firms. FEMA pays all the companies' legal fees, but not those of homeowners. In one instance, according to a government audit, FEMA paid legal fees estimated at $87,000 just for pretrial motions in a case where the homeowner was seeking no more than $25,000. 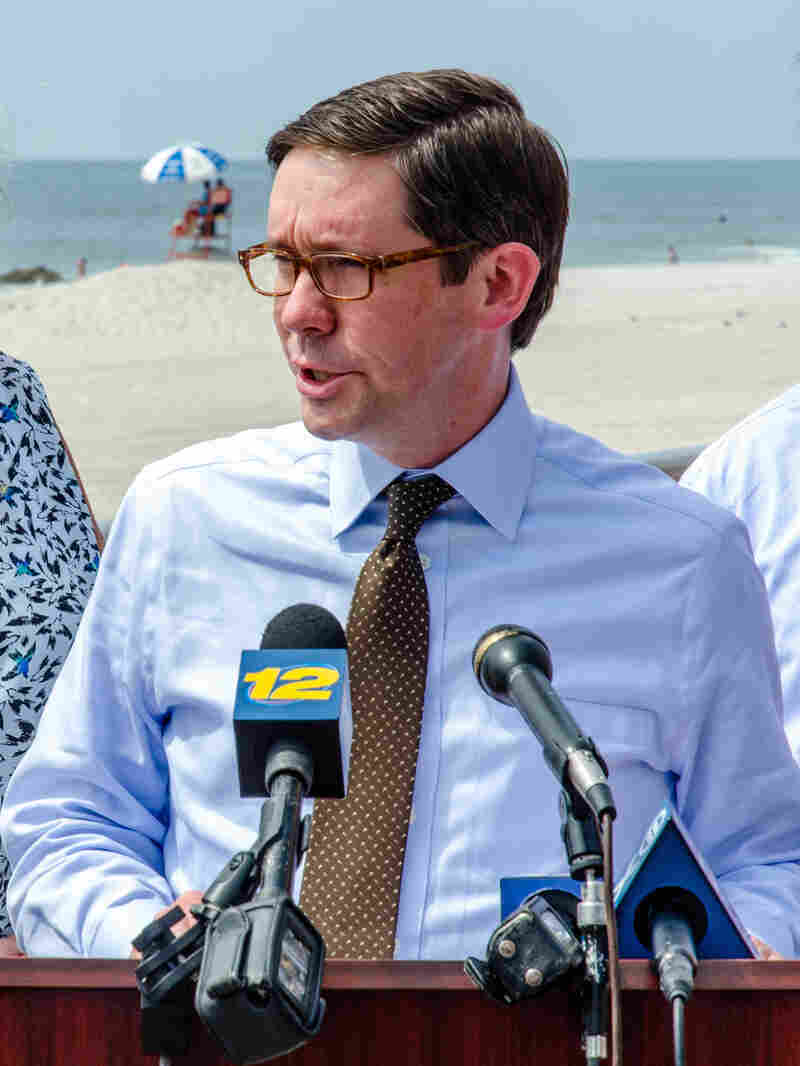 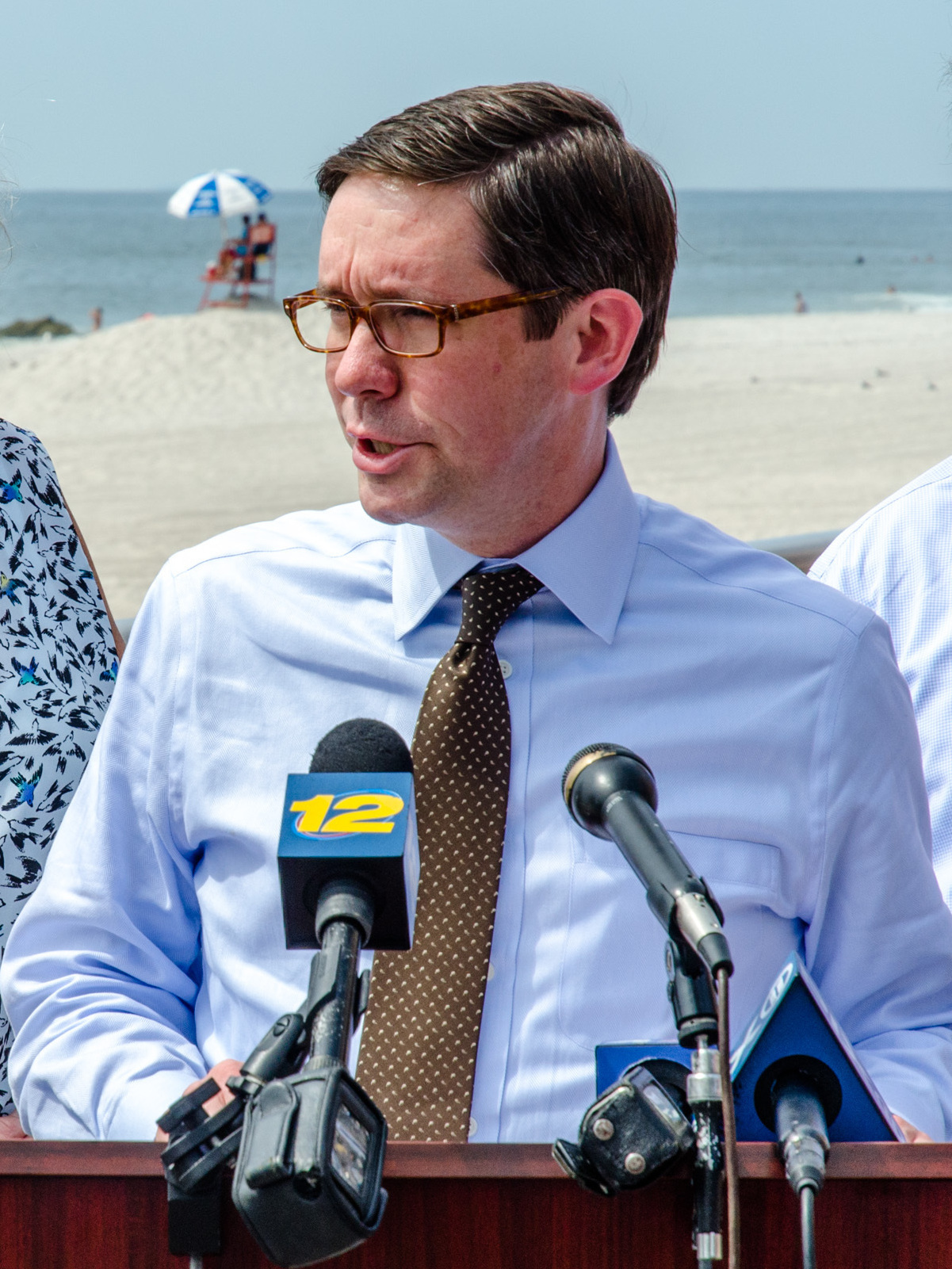 Roy Wright, FEMA's director of the National Flood Insurance Program, speaks at a news conference with state and local officials to encourage Superstorm Sandy survivors to register with the claims review process on Aug. 24, 2015, in Long Beach, N.Y.

Wright says the new appeals process will be independent and fair to homeowners, and all legal bill payments will now be overseen by an in-house FEMA monitor.

"As we go forward, there will be FEMA lawyers, rather than outside counsel, that are making the final decisions about our litigation strategies," Wright says.

Wright says FEMA is now carefully analyzing the profit structure of the insurance companies, as the Government Accountability Office told the agency to do more than seven years ago, and says he expects to make more changes in coming months.

Robert Hartwig, president of the Insurance Information Institute, which is paid for by the insurance companies, says in a statement that the firms support "sound improvements to the program."

"Those insurers will continue to provide high quality service to impacted policyholders consistent with the new administrative changes recently announced by the NFIP," he says.

Lawmakers, however, were still not appeased.

"It is too little, too late," says Menendez. "FEMA has basically turned over this program to the private insurance companies."

Menendez says FEMA could run the program, along the lines of a small, direct flood business it already operates. Or, he says, Congress can make flood insurance private, much like other homeowners insurance.

"The private insurance companies had a serious lack of oversight," he says. "Folks after the storm suffered enough. For folks to have suffered in the way they have since is unconscionable."

An earlier Web version of this story suggested that Sen. Bob Menendez was considering ending the National Flood Insurance Program. He is considering the removal the private insurance companies from it, or replacing the program entirely if that's not possible.