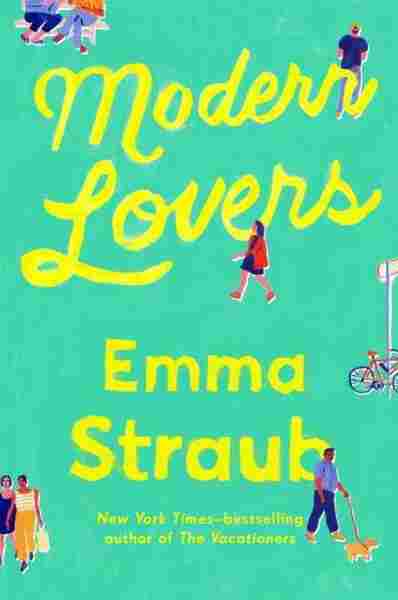 Emma Straub was raised in a house of horror — horror fiction, that is. Her father is Peter Straub, a writer who specialized in the genre. But there's no hint of horror in Emma Straub's work; her fiction tends more toward genial explorations of marriage and family and friendship. Her last book, The Vacationers, was a best-seller. Her new one is Modern Lovers, and it's set in Brooklyn's Ditmas Park neighborhood, where we met up for a stroll.

Straub tells me she played around with the idea for this book for a long time. She knew there would be a family in it, with a teenage son. She thought she would set it in her own neighborhood in Brooklyn — but she kind of hated that idea. "It seemed so not what I wanted to do, just 'cause who needs another book about Brooklyn," she says wryly. "I just didn't want to add to the pile."

Then she thought of Ditmas Park, which is in Brooklyn, but not the Brooklyn you're thinking of. The main drag is a busy shopping area — music blasts from passing cars — but turn off that street and suddenly you're in another world, of shady streets lined with big old clapboard and shingled houses set in blooming gardens.

You could be anywhere right now, and that's where I wanted my characters to be. I wanted them to exist in a New York City that a lot of people don't know exists, the quiet one.

"Where are we right now? There's not a cloud in the sky," Straub says. "There's not a plane overhead. I can't see a single apartment building. Just ... you could be anywhere right now, and that's where I wanted my characters to be. I wanted them to exist in a New York City that a lot of people don't know exists, the quiet one."

This is where Straub wanted her characters to live, because she thinks their story is not unique to New York. That story is about two couples who have been friends for a long time and live with their teenage children on the same block.

"They would say that they're at the exact same point in their lives, which is to say they are in steady-ish marriages. They're mostly content, and then very quickly the screen gets pulled back and you realize that is not actually what's going on," Straub says. 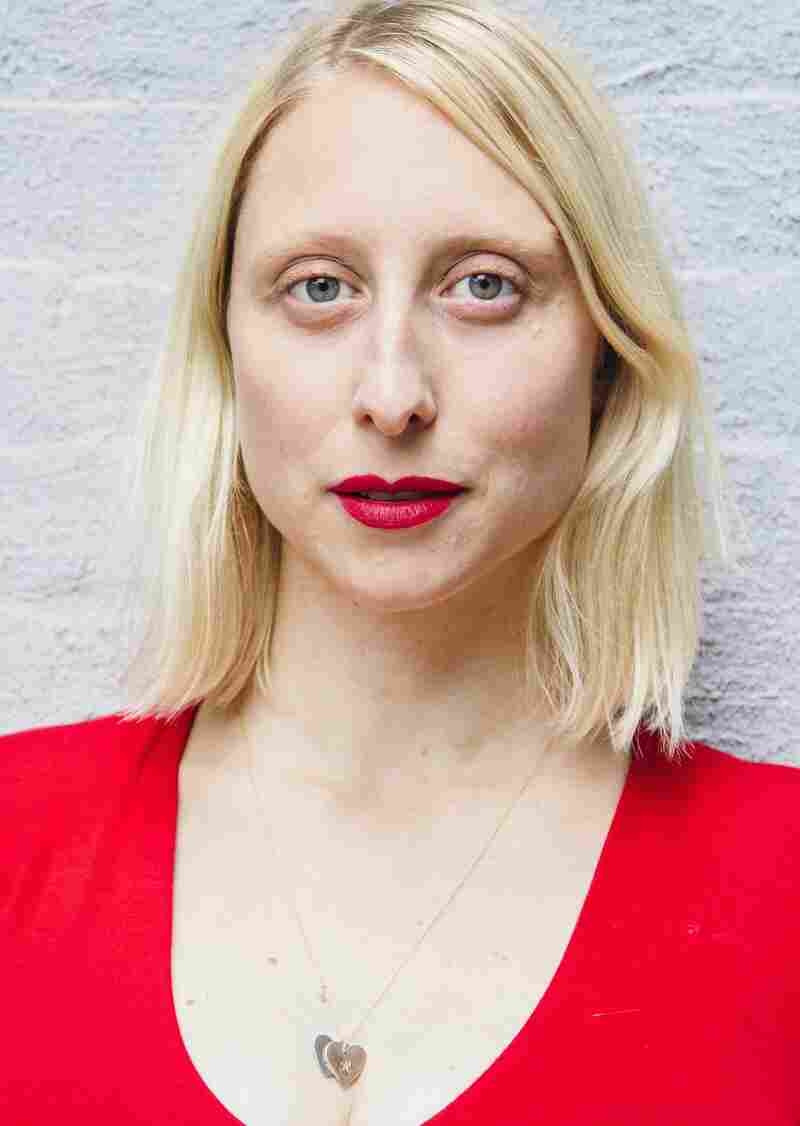 Emma Straub says she didn't want to write yet another book set in Brooklyn — and then she hit on Ditmas Park. Jennifer Bastian hide caption 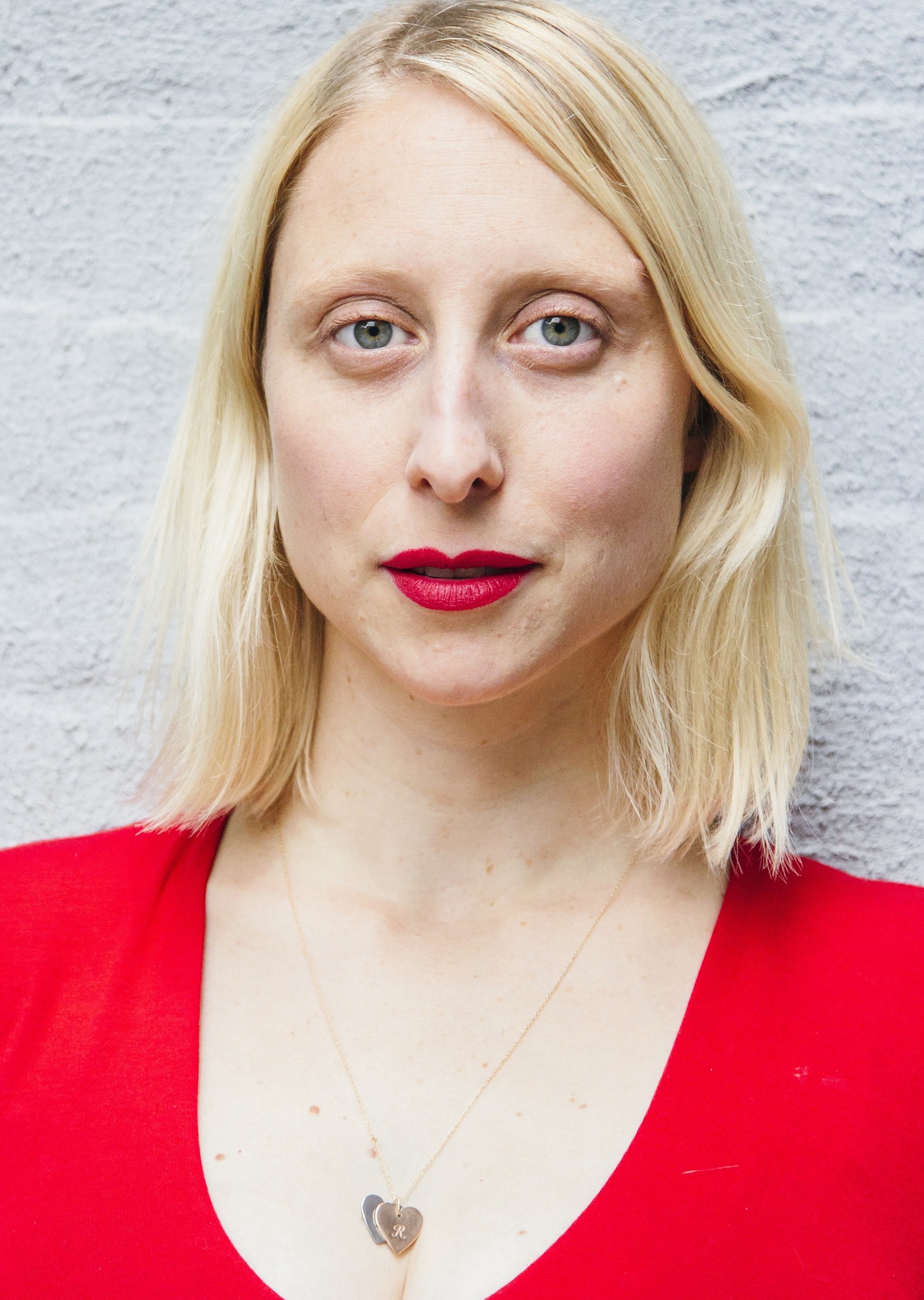 Emma Straub says she didn't want to write yet another book set in Brooklyn — and then she hit on Ditmas Park.

They are all starting to feel hemmed in by middle age; Elizabeth sells real estate, and her husband Andrew is a bit of a dilettante, whose latest interest is a new yoga studio in the neighborhood. The other couple, Jane and Zoe, own a restaurant that was inspired by a real one just a short walk from this block.

It's a sleek but comfortable place, tucked in along a strip that includes a day care center and a dollar store. Straub says she chose it for her book because she loves their french fries. There is also a small outdoor patio, where we settled down to talk.

Straub says her book is about marriage, yes, but it's also about friendship. Back in their college days, Elizabeth, Zoe and Andrew were all in a band. Their fourth band member went onto to become famous as a singer — before she died young and became something of a legend, she had one big hit, a song with an ironic chorus about staying calm.

That song was Elizabeth's creation, and it's her main link to her cool past. So when a movie producer wants permission to use the song and the band's story in a documentary, Elizabeth is eager to say yes. Andrew resists. And Zoe is too preoccupied with her own domestic problems to care very much, but as the past intrudes into the present, some long buried secrets are unearthed.

"I like the idea that one can have friends for 20 years plus and still have things that you don't know about each other, and still have things that you haven't admitted to each other," Straub says. Even the married couples keep secrets, because "what marriage is complete without, you know, maybe not a secret — some omitted information. Is that the same as a secret? I don't know."

And lest we forget, these two couples are the parents of teenagers who have known each other all their lives — but choose this summer to start up a heated romance.

Straub treats both the teenage romance and the marital angst with a light touch. She is the kind of writer who's reached a hard-to-achieve balance in the publishing world: Critics like her, but she also sells books.

Straub makes no apologies, and she has no regrets. Well, maybe one — after spending so much time in Ditmas Park, she's a little sorry she didn't buy a house there ... but don't get a New Yorker started on real estate.