Accessibility links
Google at Work | Hidden Brain This week on Hidden Brain, Shankar talks to Google's Laszlo Bock. Insider tips and insights about what works — and what doesn't work — in recruiting, motivating, and retaining a talented workforce. 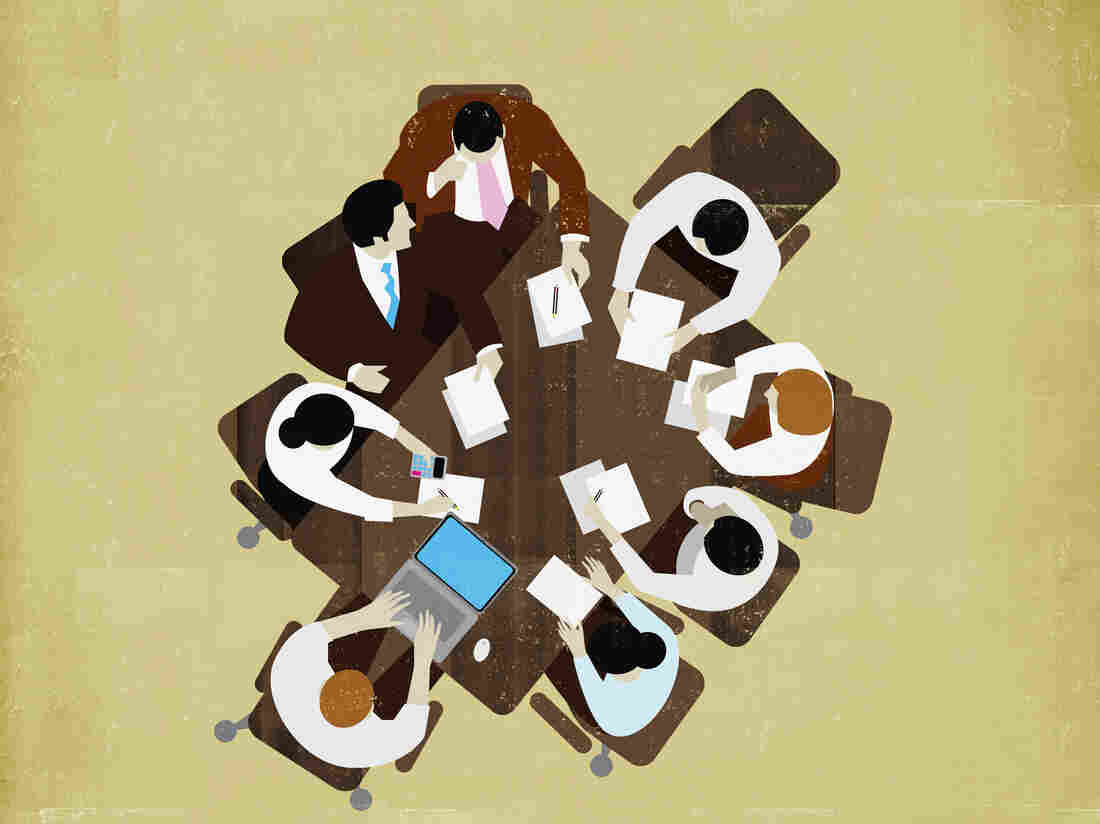 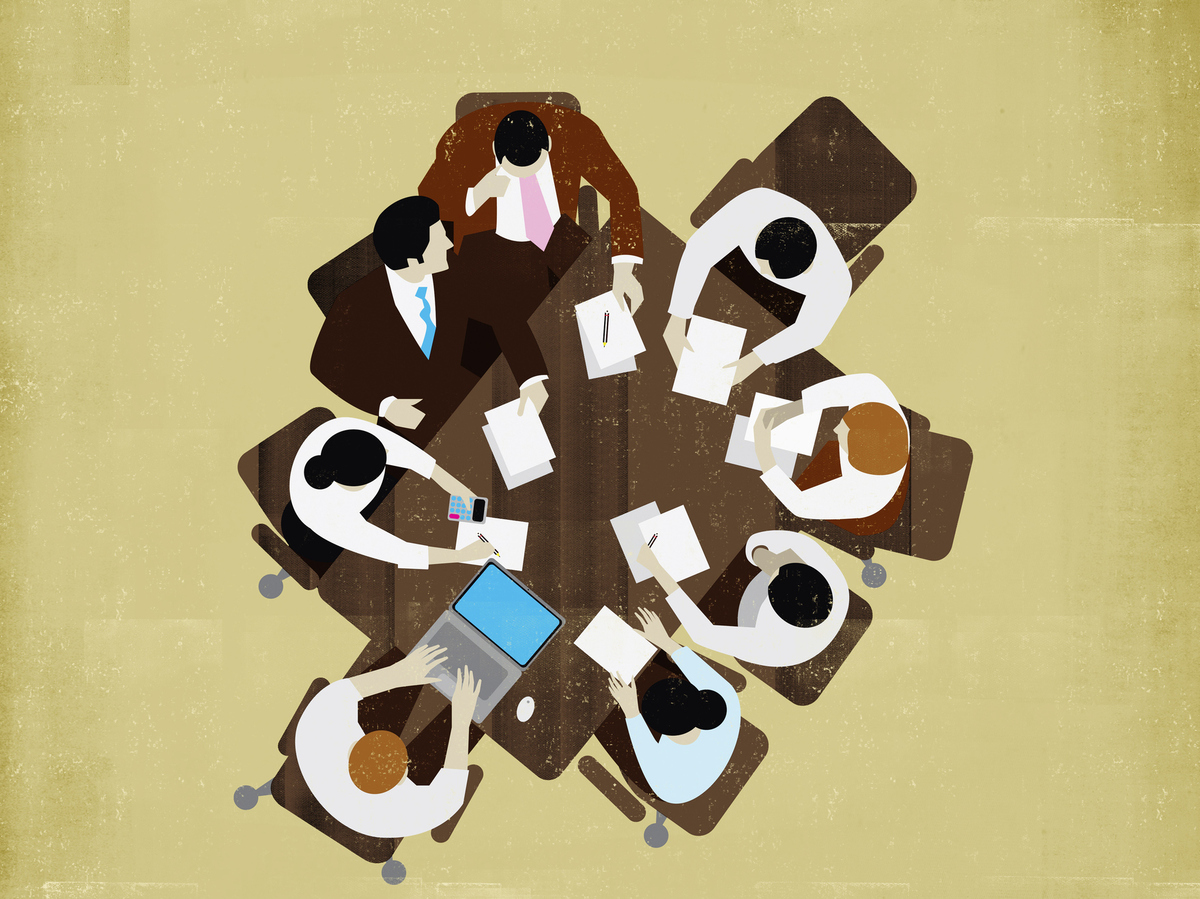 Google is famous for its hiring practices and work environment. Laszlo Bock shares a few of the company's secrets.

Google's philosophy about building a successful workforce is based on a simple assumption: people are fundamentally good. So, Google tries to give each of their 62,000 employees as much autonomy and ownership of the work they do as possible. That means taking power away from managers, making each employee a shareholder, and giving everyone direct access to Google's top executives. How's it working out? This week, Shankar talks with Google's Senior Vice President of People Operations (Google-speak for Human Resources) Laszlo Bock about how one of the world's biggest tech companies recruits, trains, and keeps its talent.