Accessibility links
Judge Gonzalo Curiel Attacked By Donald Trump For Mexican Heritage The likely GOP standard-bearer has accused the judge of bias in the Trump University fraud case because of his Mexican ancestry. But he's widely respected and took on a drug cartel under death threat. 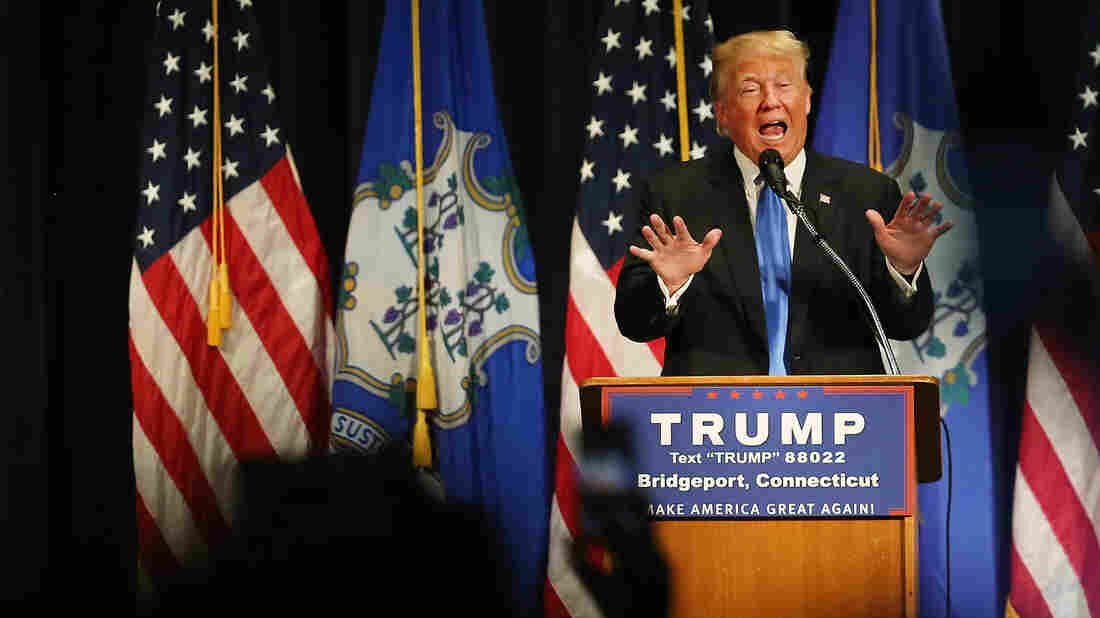 Donald Trump has landed in hot water again, saying that a judge in a fraud case against Trump University is biased against him because he is "Mexican." Spencer Platt/Getty Images hide caption 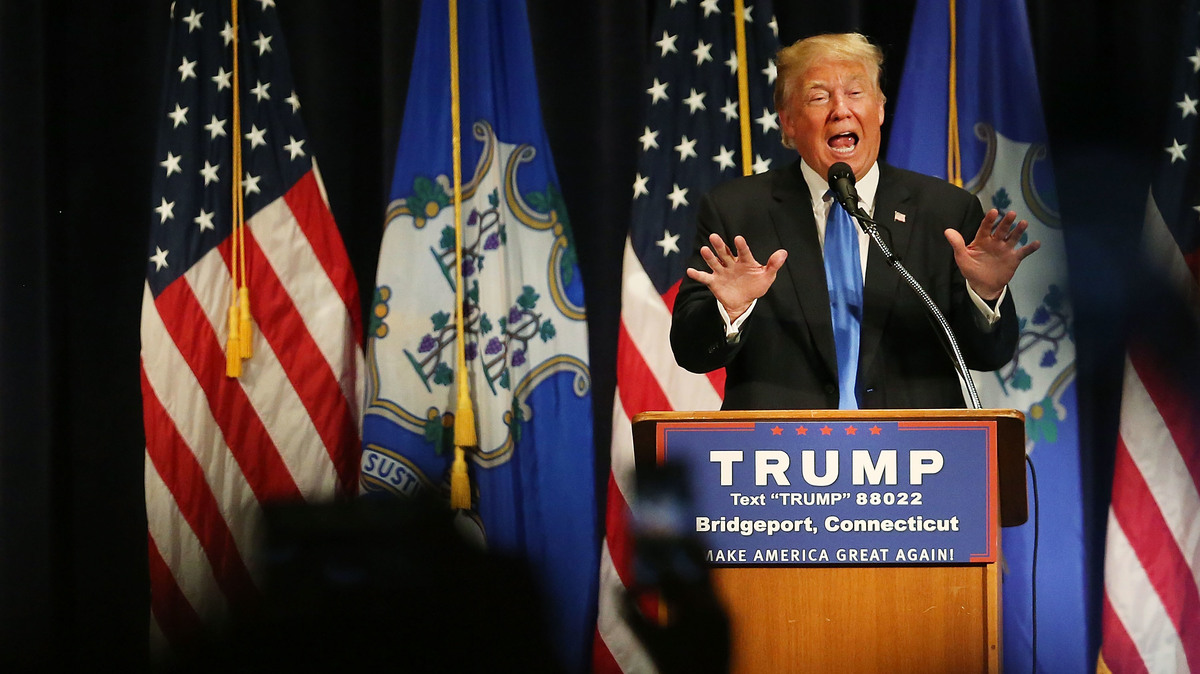 Donald Trump has landed in hot water again, saying that a judge in a fraud case against Trump University is biased against him because he is "Mexican."

Until Donald Trump's comments about the ethnicity of Judge Gonzalo Curiel, the judge overseeing the fraud case against Trump University in San Diego, Curiel was anything but a household name.

Then Trump began calling Curiel a "hater" who was being unfair to him because the judge is "Hispanic," because he is "Mexican" and because Trump is building a wall.

After days of controversy and strong criticism from fellow Republicans, Trump tried to amend his comments, which he's been making since February.

In a 700-word statement defending Trump University on Tuesday, Trump did not apologize. Instead, he claimed that he was "justified," but that his words had been "misconstrued."

"I do not feel that one's heritage makes them incapable of being impartial," Trump said, "but, based on the rulings that I have received in the Trump University civil case, I feel justified in questioning whether I am receiving a fair trial."

So Who Is Judge Curiel?

First, Curiel is American. He was born in Indiana, went to law school at Indiana University and is of Mexican ancestry.

After 10 years in private practice in Indiana and California, Curiel spent 17 years as a federal prosecutor in Southern California, rising to chief of narcotics enforcement in San Diego.

In the late 1990s, when Curiel was leading a joint task force to take down a notorious Tijuana drug cartel, law enforcement authorities got credible information that the cartel was planning to assassinate him.

Curiel's boss at the time was U.S. Attorney Gregory Vega.

"At that point," Vega recalled, "the United States Marshals Service removed Judge Curiel from his home and, for a year, had him live on a Navy base here in San Diego and then on separate occasions in San Francisco and Washington, D.C., outside of the danger area."

Vega, who had known Curiel for decades, told NPR he finds it ironic that a man who put his life at risk to fight the scourge of drugs from Mexico is being portrayed as incapable of being fair because of his Mexican background.

At his confirmation hearing, Curiel had this to say about his heritage: "My parents came here from Mexico with a dream of providing their children opportunities, and they've been able to do that with the opportunities that this country has to offer."

On the bench, Curiel has a reputation as "completely fair," highly skilled and legally "sophisticated," according to the Almanac of the Federal Judiciary, which surveyed lawyers who practice regularly before the judge.

Off the bench, Curiel is known as an accomplished jazz guitarist. He is married to a court probation officer and has a daughter.